The new agreement is the latest iteration of Augsberger’s 22-year partnership with the media company that initially began with TMG, which was acquired by KKR-backed Leonine two years ago.

During the AFM Augsberger worked on the acquisitions of Film Nation’s Channing Tatum starrer Dog, co-written and to be co-directed by Channing Tatum and Reid Carolin, The Plane, which is to be produced by Lorenzo DiBonaventura and Marc Butan with G-Base’s Gerard Butler who will also star in the lead role. Recent Cannes virtual market acquisitions included eOne/Sierra-Affinity’s Arthur The King with Mark Wahlberg set to star.

Fred Kogel, CEO of Leonine said: “I’ve known Thomas for more than 20 years and it has been a great pleasure to work with him over the last few months. We are happy that we could extend our partnership with Thomas. His excellent relationships across the industry make him a valued partner in growing Leonine’s business and in living up to our ambition to inspire viewers with premium content.“ 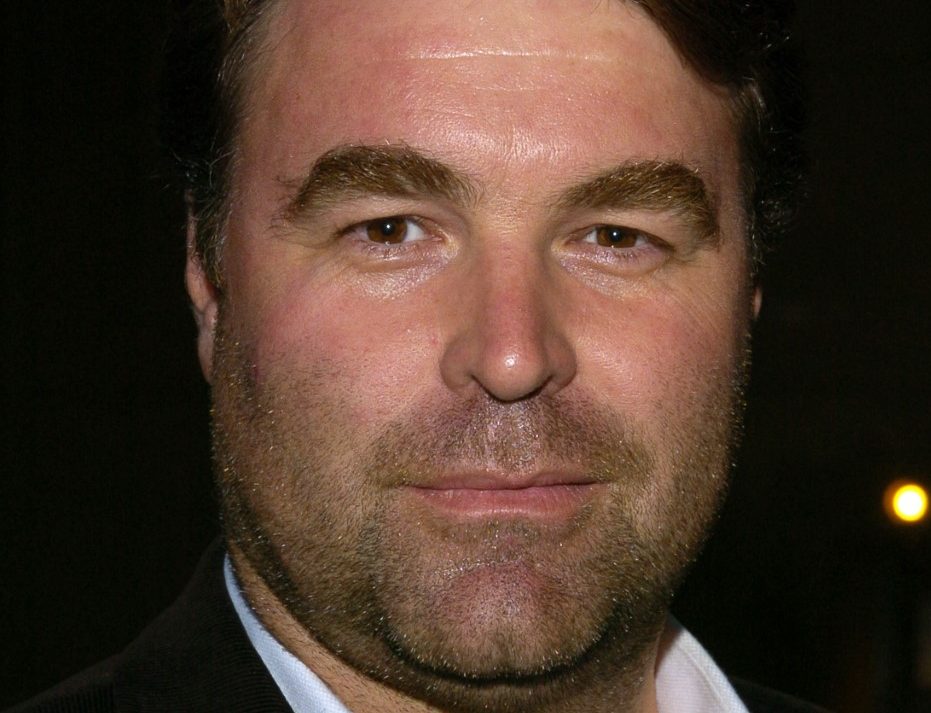 Augsberger added: “For Fred and Markus to extend Leonine’s consulting and co-production relationship with Eden Rock at the height of the worldwide Covid-19 pandemic as our industry experiences unprecedented change, demonstrates our joint conviction that opportunities outweigh challenges in this marketplace. I am grateful for Fred, Markus, Leonine, and their affiliates in Munich and Cologne for their trust in me as their overall North American representative. I am excited to continue to accomplish great things together.”

The Ireland-South Africa co-pro series is the first to complete for Leonine’s world sales unit, which has been adding co-production projects to its development slate since the start of the year.

Set against a backdrop of international espionage and corporate sabotage in the 21st century’s privately-funded space race, the show stars Tom Welling as a hardened former counterintelligence officer, Captain Vincent Corbo. After their advanced medical satellite explodes on deployment, billionaire futurist Peter Swann (Fraser) and his fiancée, medical visionary Dr. Graciela “Grace” Davila (Anaya), turn to Corbo, who assembles a team of experienced professionals to investigate the incident. They learn that a combination of Swann’s business rivals, corrupt government officials, and a shadowy crime syndicate could be behind the attack and represent a continued threat. Ken Duken plays a Europol agent seeking to thwart the security team’s efforts.