From ex-con to entrepreneur: How Darrell Jobe beat the odds with Vericool

Starbucks CEO Kevin Johnson on the expanding use of technology in the company’s strategy, the company’s sustainability push and its approach to capital allocation.

Darrell Jobe had a tough childhood.

He grew up near the tail end of the crack epidemic in Richmond, California, which is often ranked as one of the most dangerous cities in the U.S.

Jobe said he had very few options and ended up in a gang. He was incarcerated as both a juvenile and a young adult. The 23-year-old was looking at a substantial amount of jail time when a judge showed him some leniency. Jobe was finishing his sentence in county jail when he had an epiphany.

“While I was in there, I was locked up in the hole for roughly 23 hours a day,” he says. “I had to finish another five months. I made a lot of promises to the lord up above. I told him I would change my life, be a better father and be more positive in my community.” 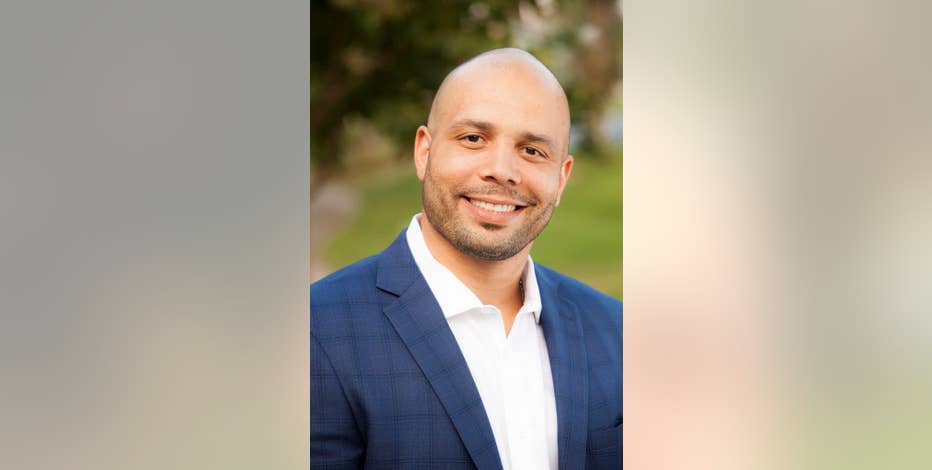 The numbers were not on Jobe’s side. Statistics show a large number of prisoners are arrested again after being released from jail. But Jobe was determined to follow through on his promise to change his life.

After Jobe was released from jail, he headed to the packaging industry. In the beginning, he said many people in the industry were skeptical of him and gave him "the side eye."  However, in time, he built a name for himself as a hard worker. The former gang member with limited schooling became a self-taught engineer.

After learning the ins and outs of the packaging business, Jobe saw an opportunity: There were partial and full bans on the horizon in the U.S. and other countries for polystyrene or EPS, aka a type of Styrofoam. He began testing an alternative to Styrofoam that could perform just like the trademarked brad but was environmentally friendly.

Fast forward to October 2015 when Jobe founded Vericool. The company's Vericoolers are made of 100 percent compostable and recyclable materials. They are used in cold-chain shipping for the meal-kit, pharmaceutical, frozen protein and confection industries. The CEO and founder of the company has been awarded five patents for his creations, with dozens pending.

“We were able to bring to life a product that’s actually going to replace polystyrene throughout the world that is environmentally friendly, post-consumer, plant-based material, high performing and also cost-effective,” he said.

“There were a lot of us that actually wanted to improve our lifestyles, but we didn’t know how to do so,” he said. “When we became young adults we were still in the system. We were trying to move away from our old habits, but there was no opportunity because of our criminal past to join the workforce. Without work and being able to sustain yourself financially, you go back to that lifestyle. I always told myself, if I had an opportunity to create a company, I would spend a lot of time and energy going back to my community and other places that need second chances.” 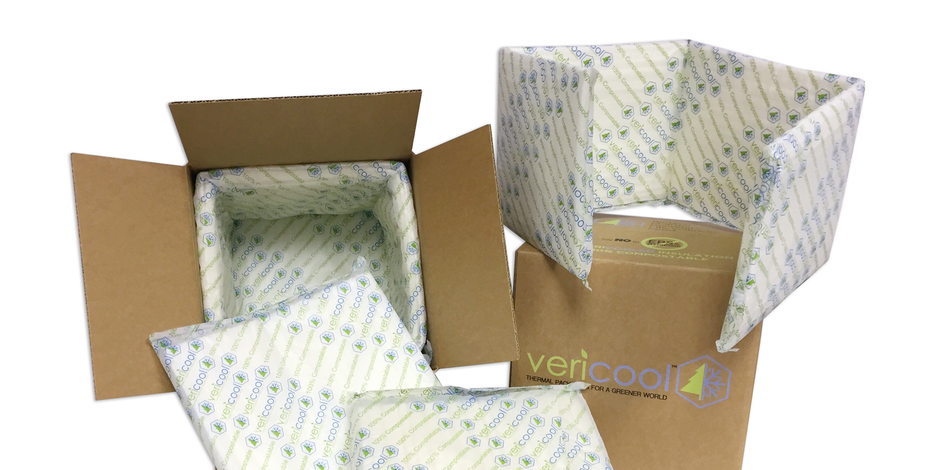 Vericool has received more than $40 million in confirmed orders over the past 18 months. The startup is working with companies across the world, including in South Africa, Jordan, South Korea, Singapore, China and Mexico. CFO Danny Dubuk said customers around the globe have expressed interest in licensing Vericool’s technology. So far, the company has received more than 800 unsolicited emails since 2018, he said.

“The ultimate goal is for people to use the name Vericool like they use the name Styrofoam,” says Dubuk. “We want to have a global presence and for people to understand that the brand is associated with a sustainable solution. Over the next five years, our goal is to scale up and have a global footprint so that we can expand quickly. We know we have the solution. Now it’s about capacity and reaching the globe.”

Jobe is also optimistic about what the future holds for him and Vericool.

“We have another $150 million in our pipeline,” he said. “As soon as we build out capacity, there’s a lot more opportunity. Customers are waiting in line for our products. I started out rough but had the opportunity to make a full 180. All the wrongs that I have ever committed, I can fix those and do 10 times more positive in this world. I’m excited about the rest of my years to come.”

Linda Bell joined FOX Business Network (FBN) in 2014 as an assignment editor. She is an award-winning writer of business and financial content.  You can follow her on Twitter @lindanbell

Lates News:
2019-04-27
Previous Post: Pictures show moments after Indiana man threw phone at Trump during NRA rally
Next Post: If You Think BP's 5.4% Dividend Yield Is Enticing, You Should Check Out Its MLP