When I was in elementary school, all of my grade cards came back with great scores and really positive comments. However, there always was the one little comment “She’s too bossy and overly talkative.” 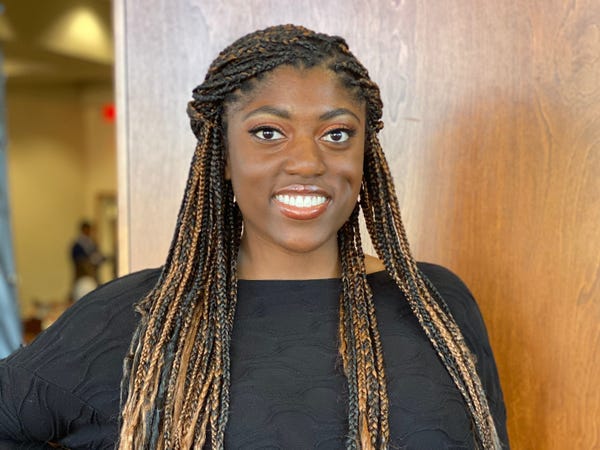 I had a big personality and used that to my advantage from a young age. Interestingly enough, as I transitioned into high school, my grade cards began to read “She’s a great leader and has great class participation.”

I wondered if my “bossiness” and excessive talking had become more direct and efficient, or if I was just perceived differently by elementary school teachers versus high school teachers. I’ll never know, but one thing I do know is the detrimental effects that the word “bossy” can have on a young girl.

It’s discouraging to young ladies and makes them feel as if they cannot be assertive. How can girls aspire to be politicians, lawyers, and judges if we shoot down their leadership traits from the very beginning? Several women leaders in medicine spoke with me about their “bossy” experiences, and how they’ve learned to use this trait successfully throughout their careers.

1. Assertive women may have to make adjustments to earn respect

“I had to learn how to lower the tone of my voice and smile more to not come off as controlling,” said Dr. Sharon Gustowski. 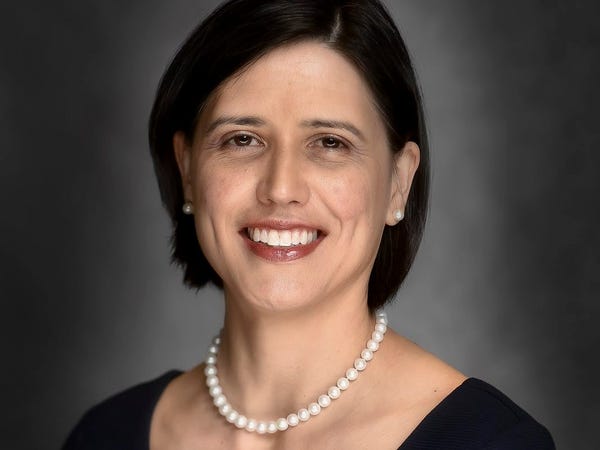 Gustowski is an osteopathic doctor based in Houston, Texas who is certified in neuromusculoskeletal and osteopathic manipulative medicine.

As a young child, she was independent and assertive, which helped her to gain the respect and trust of her elders who felt comfortable leaning on her for more responsibilities. As doctor however, she felt this trait and the way she carried herself alienated her peers, because it seemed she came off as snobby and unfriendly.

To offset these perceptions, she made adjustments to her tone and mannerisms so she was more inviting. Constantly being aware of your delivery can be exhausting, but she said it felt like she had to do it to earn respect and not be ostracized.

As a current medical student, Gustowski’s account helped me understand that assertive women may have to adjust facial expressions, hand movements, volume, and tone to be heard in male certain dominated atmospheres. Without these adjustments, their colleagues may get caught up in the delivery and not the message which hinders progress, which could create strain and frustration.

The road to becoming a good leader isn’t straight and easy. In fact, becoming a leader will probably include quite a few setbacks before successes. Dr. Candace Walkley, an internal medicine physician based in Conroe, Texas, has experienced being “bossier than her boss.” 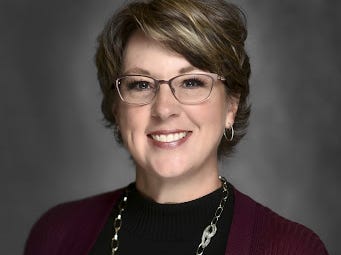 Walkley refers to her assertiveness as “the sword with two sides.” These experiences have helped her shape her leadership skills to better assess and control herself in interactions, but not without a few bumps in the road with coworkers and colleagues.

Read more: PwC’s chief inclusion officer shares how the company developed a new toolkit to promote allyship in the workplace

A leader is nothing without a team behind them. The best way to gain a team’s trust and get them to work hard is to listen more than one speaks. This is especially important when working in the medical field because of all the different teams and personnel that could be working one case. Without hearing what they have to say, a leader won’t be very successful.

Dr. Peggy Taylor is an OBGYN who ran her own practice for years before eventually selling it to retire. She now teaches and picks up shifts when needed. 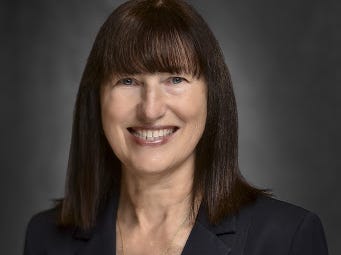 Although considered bossy by some when opening her own practice, she said she “never wanted to be seen as really my way or the highway. I took more of a teamwork approach: I know I’m the leader and I make the final decision, but I want their input.”

Taylor says she put in the extra effort to make her employees feel respected and heard, and she listened to their suggestions and implemented them when they were appropriate.

4. Assertiveness is necessary in serious situations

As physicians, these women are not just responsible for day to day operations. They are responsible for human lives, which means, occasionally, that assertiveness is absolutely necessary.

“I try to only bring this trait out in its full glory when I’m supervising people or when a situation is clearly dangerously chaotic — where a leader must emerge for safety,” said Walkley.

Taylor also put patients at the front of the helm when it came time to be the boss. She made decisions that her staff did not always like, but at the end of the day, they benefited the patients.

There are times to be laid back, but when serious decisions have to be made about someone’s health, these bosses in medicine know how to get the job done. Gustowski learned to fully accept this duality of silliness and seriousness in the job, and when to switch back and forth. The ability to turn it on and off is powerful in a job where things can go from good to bad in the blink of an eye.

The fun part about being a good leader is being able to create long-lasting relationships with employees. However, this only happens when employees feel like they matter and physicians care about them as people.

Women leaders in medicine may have an advantage because many are natural nurturers at home and in society, and bring that attribute to work.

Dr. Mary Manis, a family medicine doctor in Conroe, Texas, made sure to keep up with her employees by asking them about their families and personal details they shared with her. This helped her develop relationships that lasted far beyond any work situation. 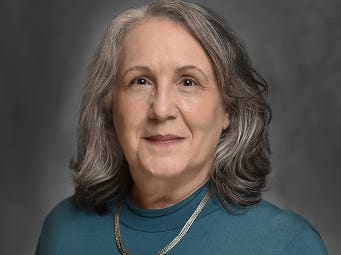 Taylor kept the same staff for over 20 years because she created such a family friendly environment.

As a mom, she understood the stressors of having children and allowed employees to bring their children to work when they were not able to go to school. Small acts like these help create fulfilling, long-lasting bonds between boss and employee.

Read more: How 4 wedding planners are prepping for the future of the events industry, from getting ordained to rejiggering seating charts to negotiating vendor contracts

“I would’ve loved to have found a woman boss or mentor, but that never happened,” said Manis.

While she did have a great relationship with a former male mentor and boss, Manis says it was disappointing to not find a woman boss to support her during her medical career.

As a medical student myself, I’m fortunate enough to have

Manis, among many other women, as my mentors. I hope that as more women enter medicine and learn the same lessons as the women in this article, they too can find and be a mentor to other women leaders in medicine.

7. Leadership skills can emerge at any point in life

Dr. Ouida Collins, a family medicine physician in Conroe, Texas, has been an introvert her entire life. Still, she says there were times early in her medical education journey when she had to be vocal and assertive. 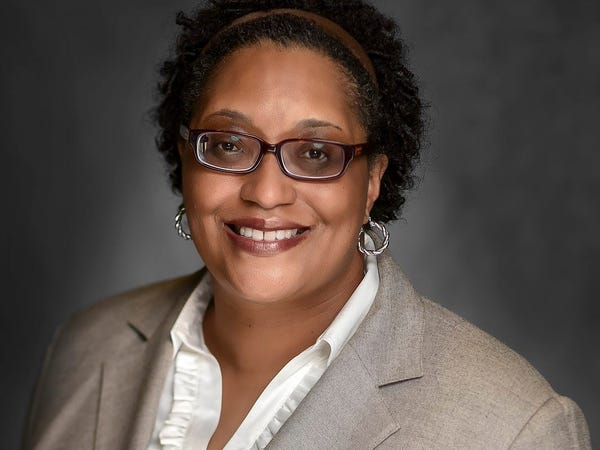 “What made me stand up a little more is in a couple of classes, if you were a woman or didn’t fit the characteristics of those in leadership positions, they kind of pushed you to the side,” Collins said. “I was working on a project with another guy in the group and he told me ‘you need to do this’ and that and I said, ‘no, I don’t.’ That’s not how this works. That was the beginning of the pushback.”

Women in medicine often deal with being silenced or pushed aside in such a male-dominated arena. Patients may think they are the nurse and some male counterparts don’t respect them the same way as male physicians. But, no matter how old you are or your personality type, when it’s time to speak up for what’s right, you have to.

At the end of the day, Collins always had her paperwork in order and did her job, which gave her the confidence to assert herself regardless how others reacted to her firmness. She too has learned to tailor her leadership skills and always falls back on doing what’s right for her and her patients.

Disclaimer: These views and opinions are of the individual physicians and the writer and in no way representative of their employers.