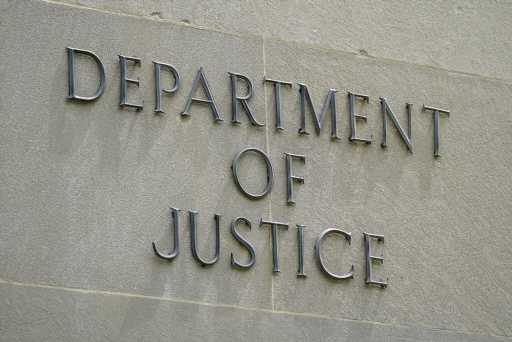 The former general counsel of the MPAA, Steven Fabrizio, was sentenced to 12 months in prison on Friday after pleading guilty last year to blackmail and third-degree sexual abuse.

District of Columbia Judge Marisa Demeo handed down a sentence of 30 months of incarceration, but suspended all but 12 months of that time on the condition that he complete three years of supervised probation, according to the U.S. Justice Department. He also will be required to register as a sex offender for 10 years following his release.

In 2019, Fabrizio was fired from the MPAA, which has since been renamed the Motion Picture Association, shortly after his arrest on charges that he blackmailed a woman he met through a dating website.

According to federal prosecutors, Fabrizio met the woman on Aug. 19, 2019, and they had consensual sex in exchange for $400 in cash. He sought to set up another meeting, but she declined. He then threatened to expose their arrangement to her employer, parents and landlord if she did not agree to have sex with him again. After further texts, the woman agreed to see him, but he sexually abused her, according to prosecutors. As he continued to text her, she then contacted D.C.’s Metropolitan Police Department. He was arrested on Aug. 21.

Before joining the MPAA in 2013, Fabrizio had been senior partner at Jenner & Block and was senior vice president of legal and business affairs at the Recording Industry Association of America.