Fiscal deficit in FY24 may be capped at 5.9%, says Goldman Sachs 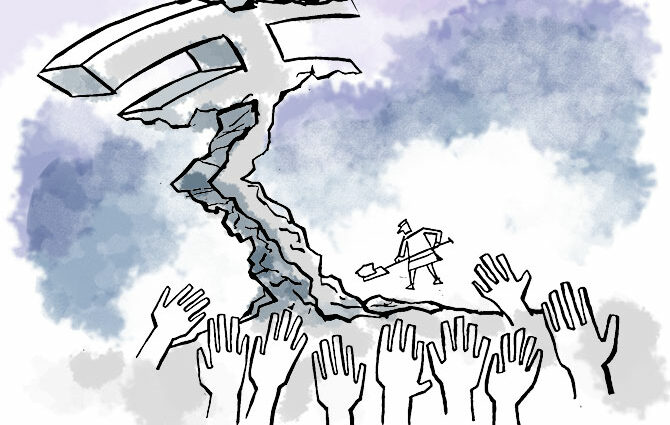 The central government is likely to further consolidate its fiscal deficit by 50 basis points (bps) to 5.9 per cent in FY24 from 6.4 per cent in FY23, according to a recent report released by Goldman Sachs on Tuesday. 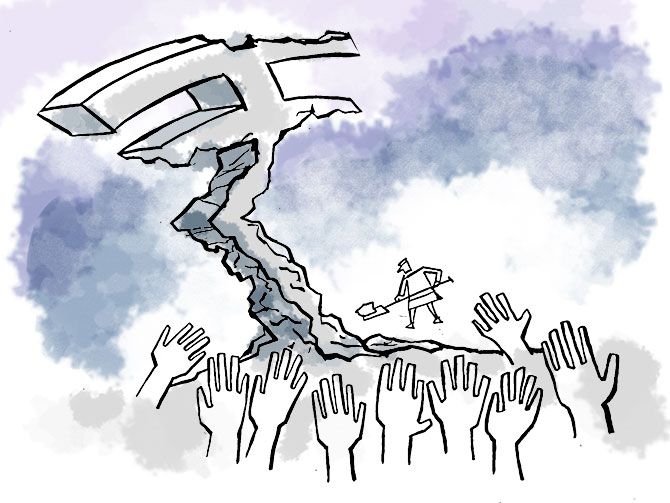 In the current fiscal year, there is going to be an upside of 0.5 per cent on the receipts side due to higher nominal GDP growth, and higher tax buoyancy because of the formalisation, the report said.

The upside to expenditure is mainly going to come from incremental subsidies (0.8 per cent of GDP), in both food and fertilizer, it said.

The upcoming pre-election Budget will carry forward the trend of the increased capital expenditure seen in recent years.

“We expect the government to continue with capex allocation at 2.9 per cent of GDP in FY24, which would imply an 11 per cent year-on-year growth compared to our Revised Estimate for FY23,” the report notes.

Besides, the food subsidy is expected to decline to 0.8 per cent of the GDP in FY24 as the government merged the free food scheme into the existing public distribution system in December, and the softening of the global commodity prices is expected to reduce the fertilser subsidy to 0.5 per cent of GDP.

“We expect the government to continue with the cooking fuel subsidy programme (Ujwala Yojna) and expect fuel subsidies to remain at 0.1 per cent of GDP. We, thus, expect spending on subsidies as a share of GDP to fall to 1.5 per cent (from our estimate of 2.1 per cent in FY23),” the report said.

The combined issuance for the Centre and states in FY24 is likely to be around Rs 18 trillion, up from our estimate of Rs 16.4 trillion in FY23.

The report from the global investment firm comes in the wake of the first Advance Estimates for the GDP growth released last week by the National Statistical Office.

The Advance Estimates had noted that the higher nominal GDP in FY23 than what was assumed in the Budget at the start of the current fiscal year will allow the government to spend about Rs 97,000 crore more than the Budget Estimate (BE) and still meet the fiscal deficit target of 6.44 per cent at the end of the current year.

Although, earlier in December, the International Monetary Fund (IMF) had asked India to adopt a more ambitious fiscal consolidation road map to ensure medium-term debt sustainability amid growing risks to its growth outlook and shrinking fiscal space, as it expected the debt-to-GDP ratio to rise to 83.9 per cent of GDP in FY24 from 83.4 per cent in FY23.