It has been a year of rising attacks against the Asian community, particularly those perceived to be of East Asian descent, as former President Donald Trump and other officials escalated inflammatory rhetoric around the coronavirus pandemic.

The past month has been marked by the tragic mass shooting of eight people at spas in the Atlanta area, including six people of Asian descent. This week, a widely circulated video showed an elderly Filipino woman knocked to the ground and attacked by an assailant outside a building near Times Square in Manhattan, as staff in the building watched without intervening, and then appeared to shut the door as the woman struggled to get up.

Read more stories from the Diversity Forum by clicking here.

Over the past year, the Stop AAPI Hate reporting center, cofounded by a group of Asia policy experts, has logged some 3,795 incident complaints from March 2020 to Feb. 28, 2021. “The number of hate incidents reported to our center represent only a fraction of the number of hate incidents that actually occur, but it does show how vulnerable Asian Americans are to discrimination, and the types of discrimination they face,” the group said in its report published March 16.

Fashion’s Asian American creatives and leaders, experiencing the trauma and grief of their communities, say this is also a moment for urgent cultural change. 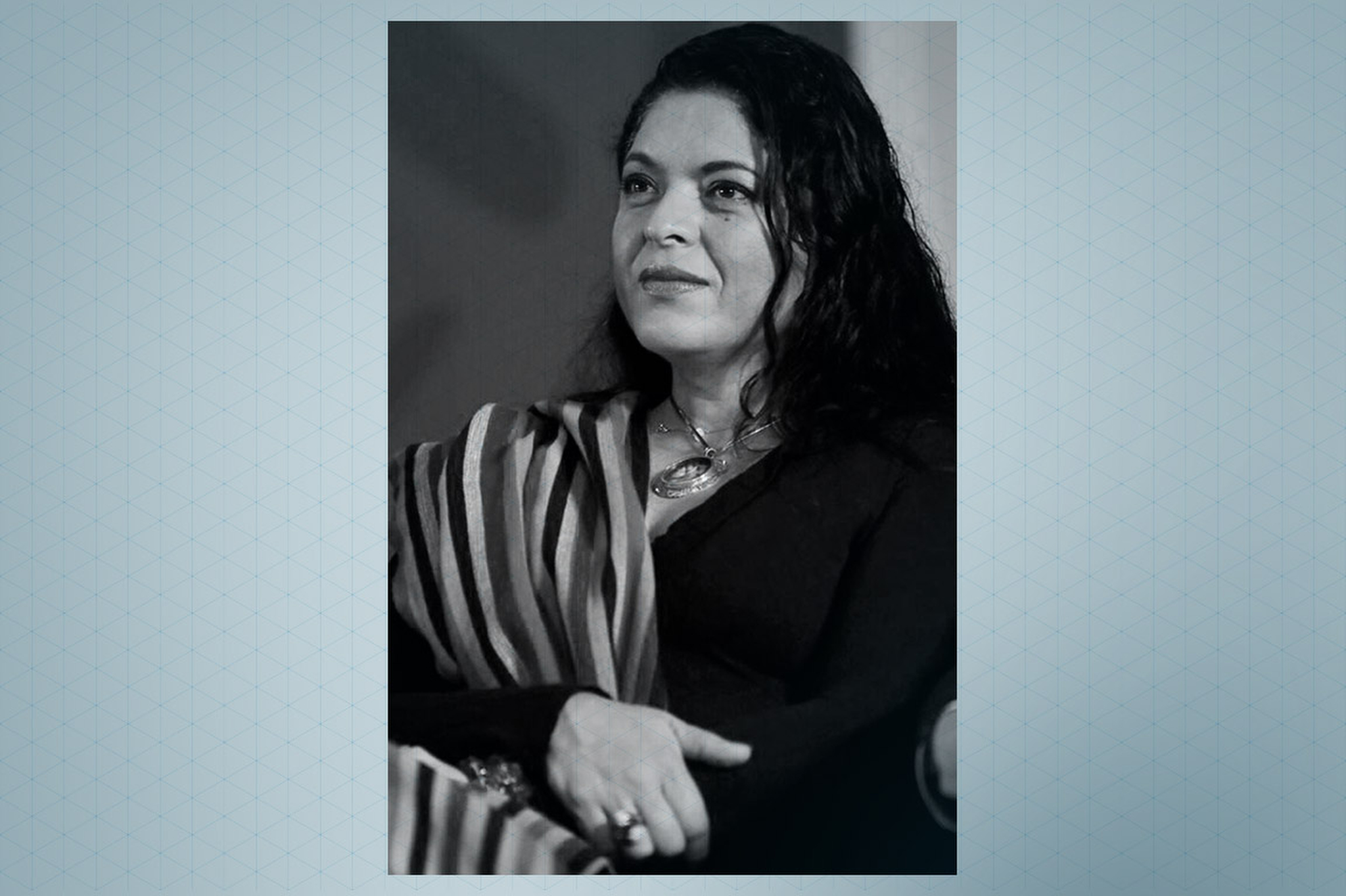 The New Solution to Cultural Appropriation? 'Nothing From Us Without Us,' Mexico's Culture Secretary Says

“It’s frightening. I alternate between hope and hopelessness, back to hope,” said Phillip Lim, creative director and cofounder of 3.1 Phillip Lim, during Fairchild Media Group’s virtual Diversity Forum. “I hope these moments turn into movements.”

In the wake of such attacks, some fashion brands have turned to their M.O. of making statements and issuing themed merchandise, meant to heighten awareness and collect donations for groups including Stop AAPI Hate. Leaders at the forum emphasized the need for the industry to also commit to long-term investments in the Asian talent and labor that drive the engines of creativity and production in fashion.

We want to tell our stories, we want to have some ownership there, some responsibility to our outcome.

“The Asian American experience is the human experience,” said Tina Craig, founder of U Beauty. “It’s the American experience, it should be beyond the month, the heritage month and that moment.…It’s the responsibility of all of us, especially companies with large platforms, to take action beyond the standard — although very welcome and appreciated — donations.”

Kimora Lee Simmons, fashion veteran, executive and founder of the Baby Phat label, spoke to how the industry can engineer cultural perceptions and dynamics that feed into discriminatory attitudes, and observed how the ownership of one’s own stories can counter those negative forces.

“We are our own best storytellers, we are creative a.f.,” she said at the panel. “You love everything that we contribute culturally. You love our food, you love our style.

“I’m saying ‘our’ to mean a lot of different things…we want to have a seat at that table,” she added.

“We want to tell our stories, we want to have some ownership there, some responsibility to our outcome,” she said. “We tell our stories best and most authentically, so that we’re not looking at depictions of ourselves or films about us that didn’t come from us. Or stories that were taken from us and told in another way.”

That’s the power of fashion — the visual medium that can affect billions of people.

Academics have also contextualized the rise of violence over the past year within a long history in the U.S. of systemically marginalizing its Asian communities. Over a century in which the U.S. waged wars in the Philippines and in Vietnam, discrimination against Asians in America also took the form of official policy including the Chinese Exclusion Act of 1882 that halted the immigration of Chinese workers, and the internment of people of Japanese descent during the Second World War.

In a Washington Post essay in March, Asian American studies Prof. Janelle Wong and professor and author Viet Thanh Nguyen traced connections between those formal policies and overseas wars to the everyday violence faced by Asian communities in the U.S.

“The laws were the official expression of many years of anti-Chinese violence, including the 1871 massacre of 17 Chinese men in Los Angeles and the 1887 killing of as many as 34 Chinese miners in Deep Creek, Ore.,” they wrote in the piece. “During World War II, many Americans assumed that Japanese Americans were no different from the Japanese and therefore constituted a subversive threat; more than 120,000, many of them citizens, were interned. Thirty years later, Vietnamese refugees faced hostility, including racist attacks on Vietnamese fishermen by the Ku Klux Klan in Texas.”

To register for the next Fairchild Media Group event, click here.

The fashion and media industries have a vital role to play in shifting entrenched cultural attitudes toward the Asian community, Prabal Gurung said during the forum panel.

“To the audience, to the consumer, who have been reading your paper or consuming your fashion, who have been so brainwashed to accept a Eurocentric, colonial point of view, when you tell our stories, it normalizes us in the media and everything,” he said. “That’s the power of fashion — the visual medium that can affect billions of people.”