Households could face a potential total bill of £172m from energy suppliers that have collapsed since the start of last year, according to calculations from Citizens Advice.

Citizens Advice said it wants to see action to “fix the protection gap” for customers who owe money to energy suppliers when they collapse.

But Citizens Advice research, which analysed administrator reports for failed suppliers going back to January 2018, suggests that the bankrupt firms left behind £172m in unpaid industry bills in their wake.

The charity warned that customers across the UK could eventually end up footing those bills, with costs feeding through into their own energy accounts.

It said that in addition, there were “key protection gaps” for customers who were indebted to failed suppliers – which potentially left thousands of people at risk of aggressive debt collection practices.

Citizens Advice explained that when energy suppliers fail, Ofgem’s Supplier of Last Resort (SoLR) process appoints a new supplier for customers to ensure a continued energy supply, while the old supplier is taken over by administrators. 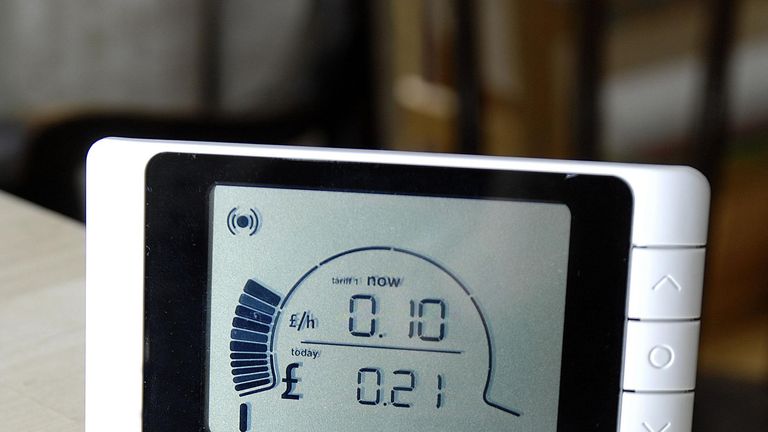 The cost of any energy used by the customer up to the point of supplier failure would need to be paid to the administrator.

But in some cases the new supplier might “buy” the debts from the administrator, and collect them instead.

Citizens Advice said debts were often dealt with differently, depending on whether it was the administrator or new supplier collecting them.

It warned that administrators were not bound by the same rules as suppliers licensed by Ofgem – and as a result, customers could see the amounts they are being chased for surge overnight.

It said administrators of all energy companies should have a duty to consider consumer interests and “follow the same rules as suppliers.”

Citizens Advice said that since January 2018 it has helped more than 1,000 people with debt issues related to failed suppliers to whom they owed £250 on average.

It cited the case of an elderly client who had agreed to pay £10 monthly towards their debt, but after their supplier failed, the administrators requested the full amount of nearly £350 and threatened to bring in bailiffs, causing “distress” to the client.

Citizens Advice said it would also like to see regular payments of industry costs – in particular the Renewables Obligation (RO) – by suppliers, to stop the build-up of big debts that may eventually be paid by consumers.

Gillian Guy, chief executive of Citizens Advice, said: “Consumers shouldn’t have to foot the multi-million pound bill left behind when companies collapse – and they certainly shouldn’t lose their usual protections in the process.

“The Energy White Paper is the perfect opportunity for the Government to close the gap in protections and limit the cost to consumers of any future supplier failures.

Philippa Pickford, Ofgem’s director for future retail markets, said: “Competition in the energy market has helped to drive down prices for consumers.

“Ofgem introduced new tests this summer for companies applying for a licence to supply energy, to help drive up standards, ensure they meet their industry obligations and reduce the risk – and cost – of supplier failure.

“Ofgem will also consult in the autumn on tougher rules for existing suppliers.

“Under Ofgem’s safety net, if a supplier fails the energy supply and credit balances of its customers are protected.”

Lates News:
2019-06-21
Previous Post: Calgary police warn consumers after family is scammed out of $2,500 on buy-and-sell site
Next Post: Pelicans Take Zion Williamson With No. 1 Pick in NBA Draft