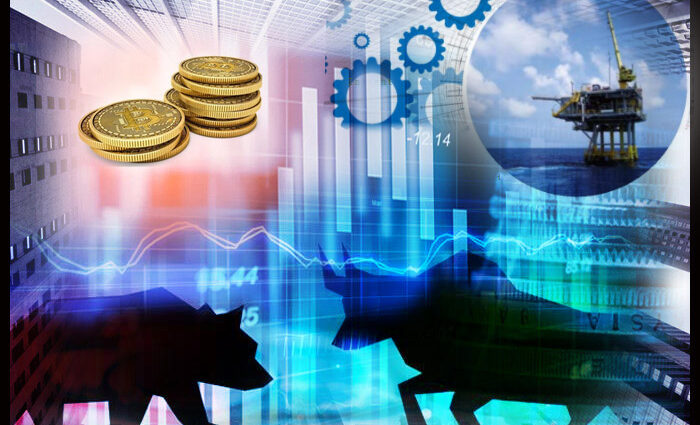 European stocks edged higher on Tuesday as disappointing data from the United States led to speculation of the Federal Reserve slowing down on rate hikes.

New York state manufacturing activity plummeted in August and a gauge of homebuilder sentiment declined for an eighth-straight month, helping ease worries about aggressive policy tightening by the Fed.

Investors shrugged off the latest ZEW survey results showing that economic sentiment continued to deteriorate in the euro area and in Germany.

BHP shares surged 4.4 percent after the mining giant posted record annual earnings and said it would return a record amount of cash to investors.

Darktrace rallied 19 percent. The cybersecurity company said it is in early stages of discussions with private equity firm Thoma Bravo about a possible takeover.

Mondi fell about 1 percent. The packaging and paper company has agreed to acquire the Duino mill near Trieste in Italy from the Burgo Group for a total consideration of 40 million euros.