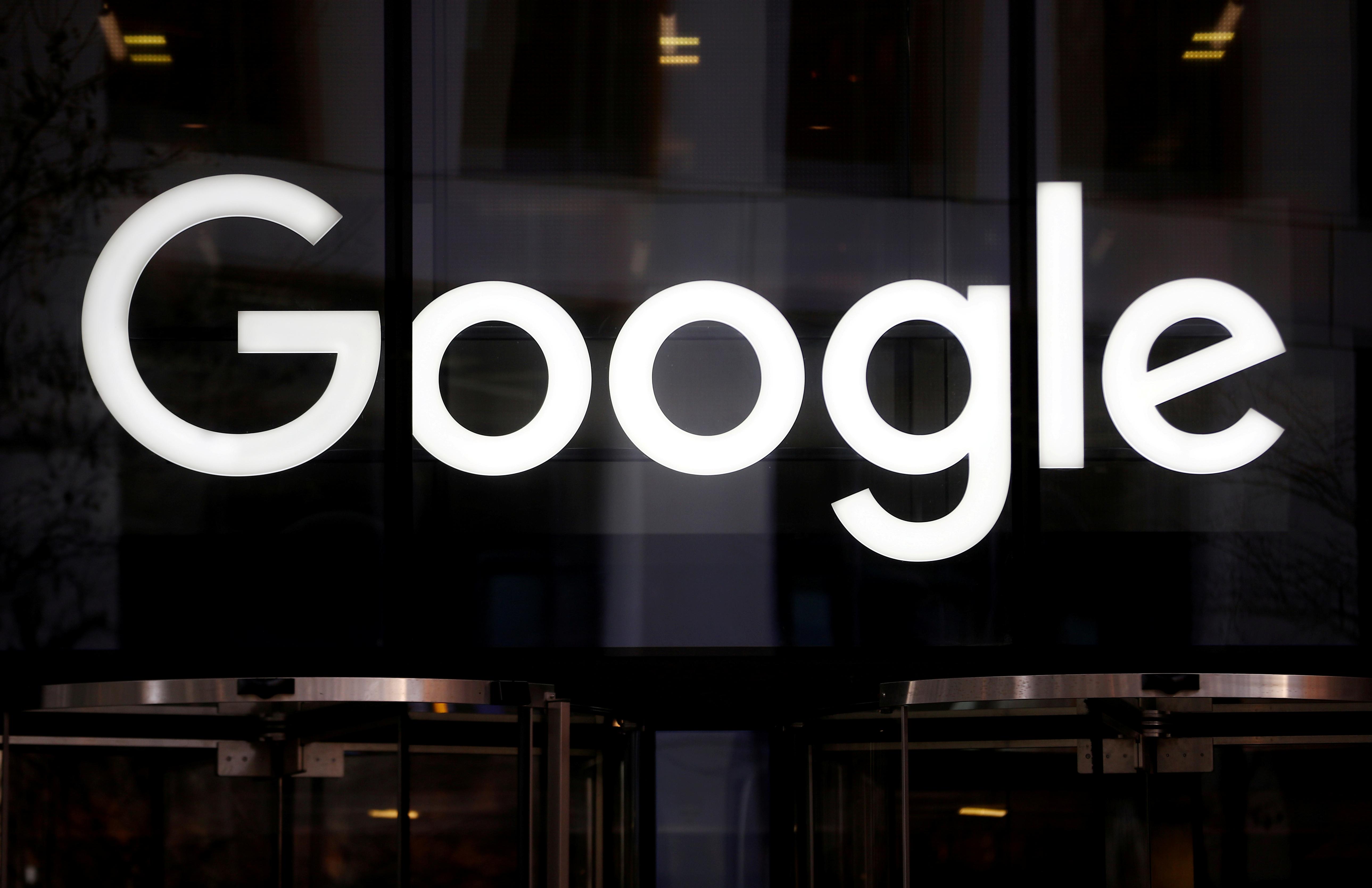 BRUSSELS (Reuters) – Europe’s antitrust chief said on Wednesday she did not see any problems with the way Google was complying with her order to boost competition in online shopping, brushing aside complaints from some of the U.S. company’s rivals.

Hit with a 2.4-billion-euro ($2.7 billion) EU fine two years ago for unfairly promoting its own comparison shopping service, Google has since offered to allow competitors to bid for advertising space at the top of a search page, giving them the chance to compete on equal terms.

“Now we are in a situation where in 75 percent of queries there would be at least one rival to Google in the shopping box and 40 percent of clicks would go to a merchant hosted by one of the rivals,” Vestager told reporters on the sidelines of a Centre for European Reform event.

“This means we do not have a non-compliance case but at the same time also means that we keep monitoring monthly developments,” she added.

“Overall, there has been no meaningful change in the number of users accessing comparison services other than Google’s,” Kelkoo Chief Executive Richard Stables said.

“By putting these Google-powered Shopping Units at the top of every relevant results page, above more relevant comparison services, Google continues to reserve the important market for comparison shopping services to itself,” it said in a statement.