The U.S. Court of Appeals for the District of Columbia Circuitvacated the Affordable Clean Energy rule and remanded it to the Environmental Protection Agency, giving the incoming Biden administration a clean slate for regulating emissions from the power sector.

The decision undercuts Trump officials’ bid to leave a legacy of deregulation, tossing one of the administration’s highest-profile replacements of aggressive Obama-era environmental rules.

“We are disappointed that the panel majority rejected EPA’s well-supported repeal of the Clean Power Plan and its regulation of [greenhouse gases] from coal-fired power plants in the Affordable Clean Energy Rule,” EPA spokesman Molly Block said in an email. “The decision risks injecting more uncertainty at a time when the nation needs regulatory stability. EPA is reviewing the decision and will explore all available litigation options.”

Supporters of the ACE rule could ask the full D.C. Circuit or the Supreme Court to review the decision.

Tuesday’s decision rejects the Trump EPA’s position that the Clean Air Act only allows the agency to craft emissions restrictions that apply directly “at the source” of power plants. The position was a departure from the Obama administration’s sector-wide approach to reducing emissions.

“In other words, the EPA reads the statute to require the Agency to turn its back on major elements of the systems that the power sector is actually and successfully using to efficiently and cost-effectively achieve the greatest emission reductions,” the court said.

It added that there is “no basis—grammatical, contextual, or otherwise—for the EPA’s assertion.”

Judge Justin R. Walker, a Trump appointee, dissented in part from the ruling, rejecting the Trump administration’s rule on other grounds. He said the EPA has no authority in the first place to regulate power plants under the Clean Air Act provision in question.

“But it also forces the administration to start over again at square one,” he said in an email. “That will leave a regulatory gap as the Biden administration sets out on its plan to address climate change.”

The ruling comes after the D.C. Circuit in October heard more thaneight hours of oral arguments over the Trump administration’s rollback and replacement rule.

The three-judge panel, which included two Obama appointees and one Trump appointee, worked through a series of major legal questions, including whether the Clean Air Act requires a narrow, site-specific approach to emissions reductions from power plants—or allows the EPA to take a holistic, sector-wide approach.

The incoming Biden administration has pledged to act aggressively on climate change, and is poised to craft a new EPA rule for power plant emissions.

Environmental lawyers expect new agency leaders to opt for a broad, Clean Power Plan-style approach, but have cautioned that any ambitious regulation will likely invite a skeptical eye from the U.S. Supreme Court’s new 6-to-3 conservative majority.

To contact the reporter on this story: Ellen M. Gilmer in Washington at [email protected] 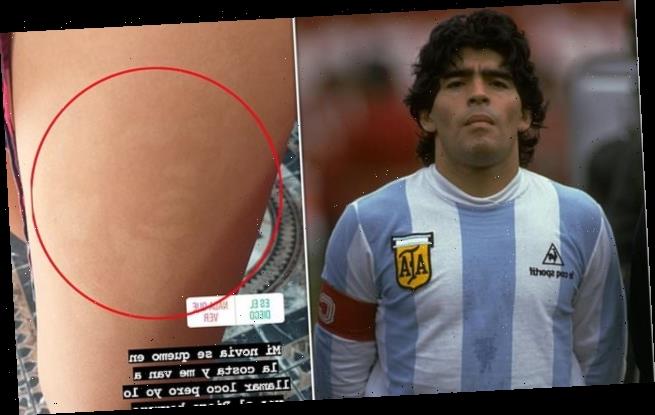