COVID-19: Leap in interest for holidays as testing restrictions are relaxed

The scrapping of pre-departure coronavirus testing for people arriving in the UK has resulted in a leap in interest in international travel, companies have reported.

The measure, which was introduced in the run-up to Christmas to combat the Omicron variant, will be withdrawn from 4am on Friday across the UK now Scotland has decided to follow the rest of the country in withdrawing the demand.

People will also no longer have to isolate until they get a negative PCR test, but will instead have to take a lateral flow test at the end of day two after arriving. A positive result would demand a follow-up PCR.

The changes had been demanded by a frustrated travel sector. 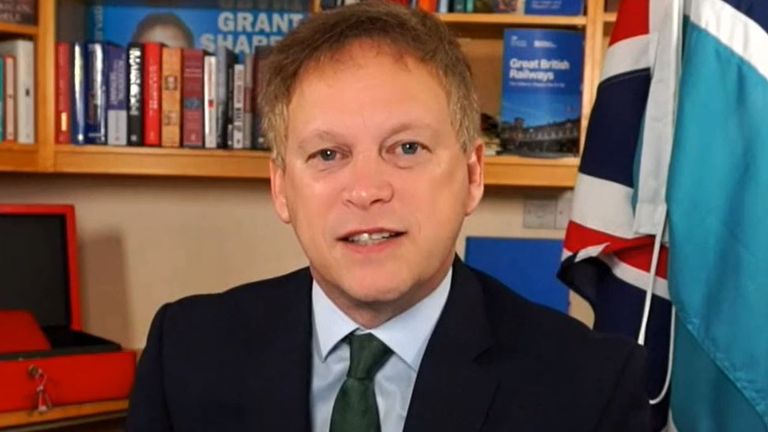 The Omicron spread, now deemed too prevalent to make pre-departure tests practical, coincided with the industry’s second-busiest time of year – the festive season – and resulted in a host of bookings being postponed or cancelled as confidence evaporated.

It piled more misery on an industry that, along with hospitality, has suffered the most in terms of employment and financial losses since the outset of the crisis in 2020.

But easyJet reported on Thursday that it had seen a boost of almost 200% in UK bookings, with demand to some destinations rising by more than 400% week on week.

The airline did not put any actual numbers on the bookings, as such information is corporately sensitive.

How are the PCR test rules changing around the UK? 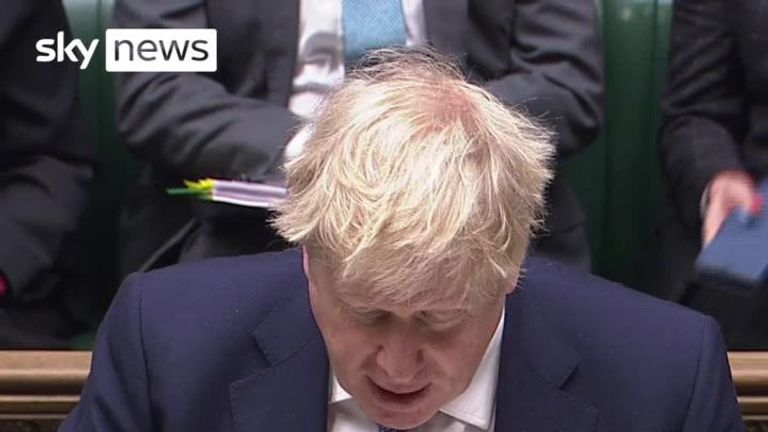 By the same token, British Airways told Sky News its holidays arm had seen a rise of almost 40% in web searches compared to the previous week.

The most-searched destinations were New York, Dubai and Barbados, the company said.

One firm still smarting from tough restrictions is Eurostar – the cross-Channel trains operator.

It explained that it was too early to note any shift in bookings because of COVID rules governing entry to France, but added that it had strong forward bookings for key holiday periods.

Ryanair was yet to respond to a request for information on its own fortunes but, like easyJet and BA’s parent firm this week, it has enjoyed a boost to its share price. EasyJet revealed its pick-up in bookings while outlining the findings of a survey by the company which found that Brits were planning more holidays than usual in 2022 despite warnings that soaring inflation is tipped to squeeze family budgets as costs across the economy, particularly energy bills, rise sharply in the months ahead.

It said 55% were planning to take more than two holidays, with nearly half of those surveyed plotting a ‘holiday of a lifetime’ this year to make up for the past two years.

The firm’s chief commercial officer, Sophie Dekkers, said: “We know that there is pent-up demand with many desperate to get away this year, which we continue to see each time restrictions are removed.

“This survey further underlines the fact that people want to make up for lost time as soon as they can, and so we welcome the government’s decision to remove the unnecessary and costly pre-departure testing for travellers, now only requiring one lateral flow test on arrival.

“This will make travel much simpler and easier and means our customers can book with confidence and are hopeful that completely restriction free travel will return soon.”