The company, which includes the Waitrose supermarket brand, had warned earlier this month while revealing annual losses of £517m that it did not expect to reopen all its John Lewis sites when COVID-19 restrictions are due to end in April.

It axed around 1,000 jobs last year through eight other store closures as partnership chair, Dame Sharon White, moved to cut costs and prepare the chain for a post-pandemic future amid a big shift to online sales through the enforced closure of retail deemed “non-essential”. 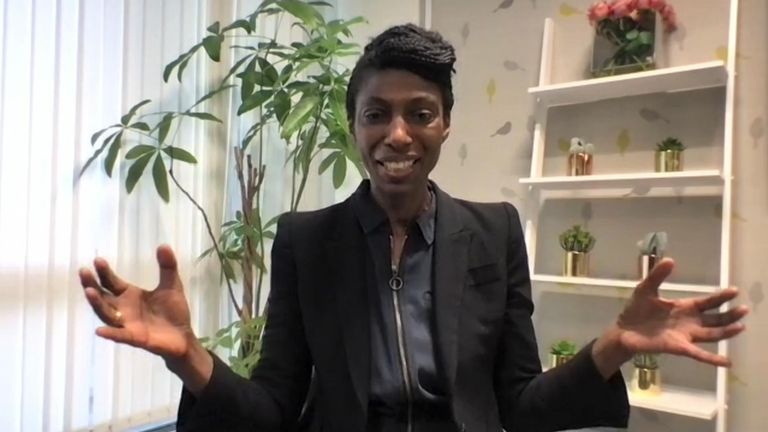 Those to stay closed are four “At Home” sites in Ashford, Basingstoke, Chester and Tunbridge Wells, and four department stores in Aberdeen, Peterborough, Sheffield and York.

John Lewis said it hoped to redeploy some of the partners affected and offset some of the lost store business through a bolstered online proposition and an expanded click and collect service.

The latter measure would include its Waitrose operation and trials of in-store “John Lewis shopping areas” within its supermarkets. The partnership’s statement said: “We can unfortunately no longer profitably sustain a large John Lewis store in some locations where we do not have enough customers, which is resulting in the proposed closures.

“The eight shops were financially challenged prior to the pandemic.

“Given the significant shift to online shopping in recent years – and our belief that this trend will not materially reverse – we do not think the performance of these eight stores can be substantially improved.”

It said all remaining shops in England planned to reopen from 12 April – in line with current government guidance – while its Glasgow store would stay shut until 26 April with Edinburgh opening up on 14 May.

Dame Sharon said of the closures: “Today’s announcement is incredibly sad news for our affected Partners, for our customers and for the communities we’ve served over many years.

“The high street is going through its biggest change for a generation and we are changing with it.

“Customers will still be able to get the trusted service that we are known for – however and wherever they want to shop.”

The partnership also announced that it was to transfer the operations of its Waitrose distribution centre in Lancashire to XPO Logistics with all 436 staff transferring to XPO.