EasyJet has warned it expects to fly just 10% of normal services in its current financial quarter as coronavirus crisis restrictions continue to take a toll on travel.

The no-frills carrier told investors, in an update on its performance during the three months to December, that it saw “pent-up demand” ahead after March but, at the same time, admitted customers were leaving it late to book because of COVID-19 uncertainty.

EasyJet refused to give financial guidance for the year for that reason. 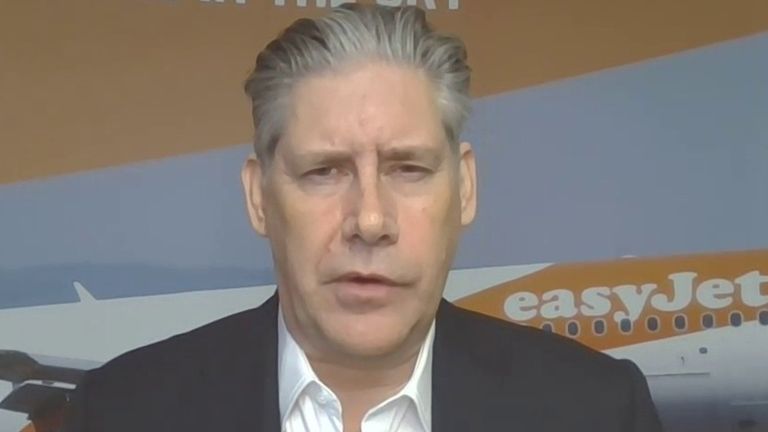 It reported that first quarter revenues plunged 88% to £165m in its crucial Christmas earnings season as passenger numbers dived by 87% on the same period last year.

The company said that its cost-cutting efforts, including reduced maintenance and 1,400 job cuts, had reduced its cash burn to £40m per week in a fully grounded scenario.

Efforts to boost its finances to date have included the sale and leaseback of almost half its fleet.

Chief executive Johan Lundgren said: “We have taken the right actions to emerge leaner with a reduced cost base and the retrenchment of legacy carriers at key airports will provide additional opportunities for easyJet.”

He added: “The key to unlocking travel is going to be the vaccination programmes combined with governments progressively removing restrictions when it is safe to.”

EasyJet was among airlines to urge the government this week not to impose a blanket demand that all travellers returning to the UK go into hotel quarantine – an appeal that seemingly did not fall on deaf ears when the measures were announced as only 30 ‘red list’ countries are affected. 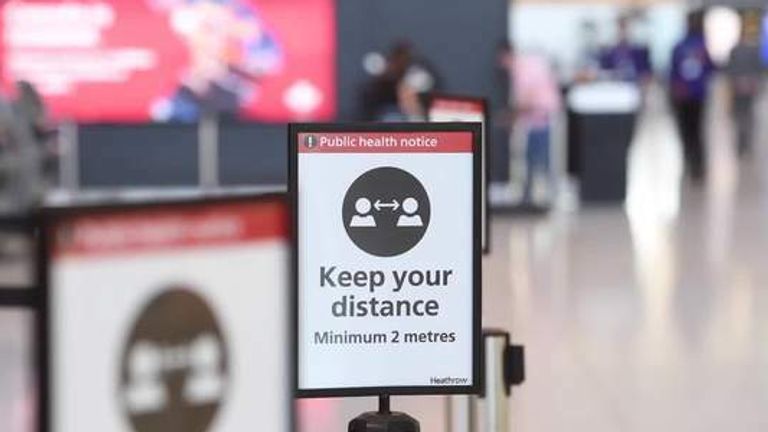 Nevertheless, the wider travel sector including airports has demanded additional government support as the pandemic is on course to have imposed at least 12 months of severely depressed revenue on operators.

EasyJet said it had experienced no disruption as a result of Brexit.