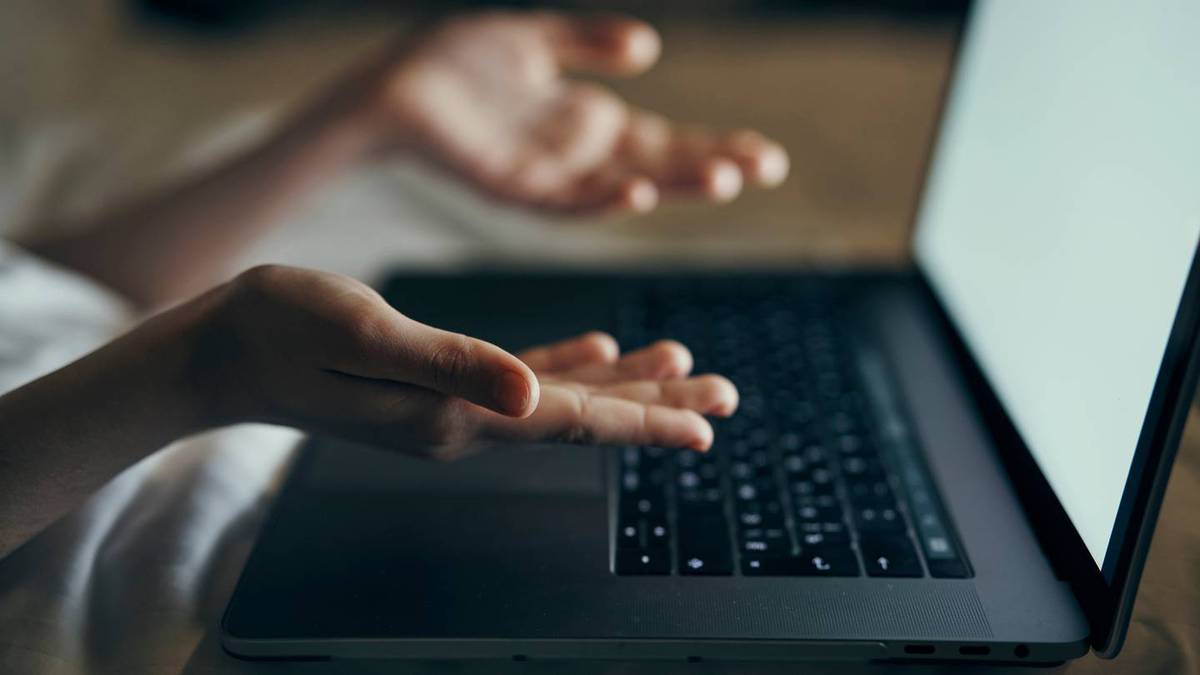 A Kiwi couple who want to return to New Zealand say they finally managed to secure MIQ vouchers – only for MBIE to wrongly cancel them in its crackdown against logon-sharing.

The couple – who identified themselves to the Herald but do not want to be named for fear of social media backlash said they offered an explanation to MBIE within the required 48hrs timeframe.

But the ministry has been unable to tell them when they will find out if their appeal has been successful.

The couple has now waited a week for a response.

“John” is a physio. His partner is a vet. Both are New Zealand citizens in Britain who want to move home permanently. Like the overwhelming majority of people living in the UK, they’ve both been vaccinated.

“We are extremely distressed as have given in our jobs and rent notice and booked flights for November,” John told the Herald.

“We have phoned them [MBIE’s MIQ team] several times and they have told us that there is no exact time frame for them to respond.

“This, in my opinion shows no common courtesy, empathy or professionalism.”

John added, “With both mine and my partner’s accounts disabled we are too nervous to create another one if it upsets our chances of the voucher debacle being overturned.

“So if further dates are released in the coming days we will miss out.”

MBIE’s crackdown on rule-breakers began in late July. Earlier this week, the ministry told the Herald it had suspended the accounts of 119 people who had used third-party booking services, in violation of its terms.

So how did this couple get caught up?

John and his partner were no slouches in terms of attempting to secure an MIQ slot.

They spent around five hours per evening – on top of their nine-to-five day jobs – over a two-week period in an attempt to refresh at the right time, then type fast enough to secure a date before it disappeared from the MIQ booking site.

But in the end, it was a friend in New Zealand, who was making attempts on their behalf, who secured them vouchers.

Booking on someone’s behalf is within MBIE’s rules.

In an email to another voucher applicant – the stranded-in-Singapore Jonathan Brewer – an MIQ staffer wrote, “MIQ are unable to search or book vouchers on your behalf.Possibly you could ask for assistance from a friend or family member?”

That plain English advice implied it is okay to rope in a friend or family member to help – and it is, or even a commercial third party. But exactly *how* you are allowed to get help from a friend or family member or other third party is a bit of a brain-bender, and where things get fraught and people can easily, and inadvertently, break the rules.

This morning, a spokesperson for MBIE clarified that while a friend or family member – or even a commercial third-party – can monitor the MIQ booking system or even book a room on someone’s behalf, they have to register their *own* account, then load the applicant’s name, passport and other details. The applicant can’t take the shortcut of giving the third-party their user name and password. Using bots also violates the terms of use.

If travellers want to engage such a person or company to assist them secure a voucher, MIQ advises people to make sure it is a reputable person or company – for example, an established travel agent. An applicant is forbidden to share their user name and password with any third-party. MIQ says this is because third parties who have access to these details could potentially act in an illegitimate way, contrary to the terms of use, the spokeswoman said.

While logon sharing is much more convenient than a friend or family member registering their own account, it also now has limits. The spokeswoman said a security update meant there can no longer be multiple logons from the same account.

Those who violate the terms can, after an MBIE investigation, have their MIQ booking accounts suspended, and any dates reserved or vouchers secured are cancelled.

But what about the right of appeal?

But although MBIE could clarify on the above, it could not provide an immediate response on when our couple could expect a response to their appeal, or if there was any set timeframe.

MBIE joint head of MIQ Megan Main said in a statement, “In late July we began suspending accounts where we believe travellers or their third parties have breached the Terms of Use; accounts linked to the breaches are being suspended, and any dates reserved or vouchers secured may be cancelled.

“We have suspended 119 accounts over the last few weeks.

“We have gathered significant evidence that these individuals made contact with third parties over the internet and that these third parties breached the Terms of Use in the securing of vouchers by circumventing the system.”

A person who has had their voucher cancelled for rule-breaking can still potentially secure an MIQ slot if they meet a “high threshold” for an emergency allocation, Main said.