NEW YORK (Reuters) – The steep market drop triggered by the global coronavirus outbreak has led many companies to hit the ‘pause’ button on mergers and acquisitions (M&A), sabotaging the hopes of corporate advisers who expected a dealmaking bonanza this year. 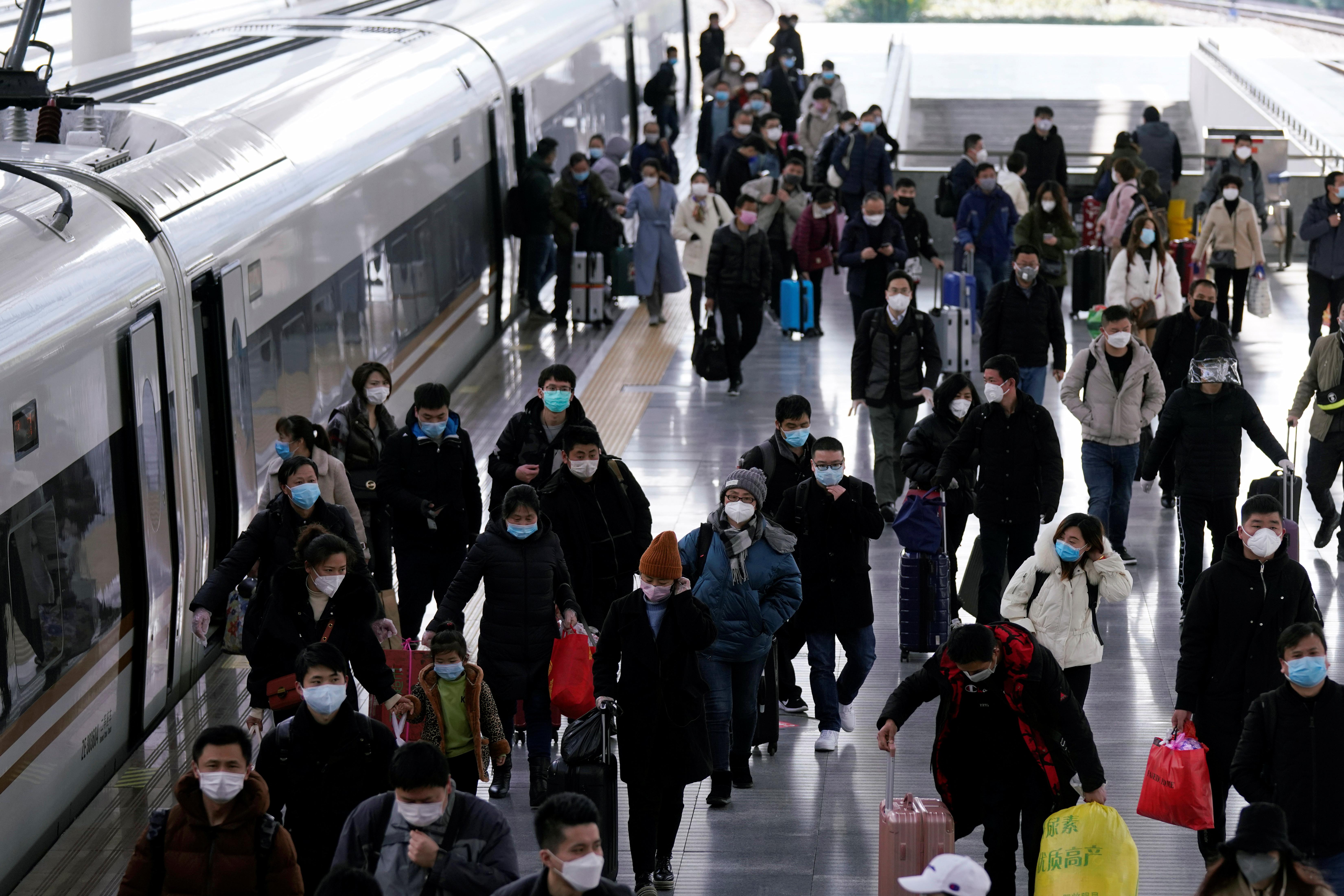 While M&A volumes have not yet registered the effect of this week’s market volatility, dealmakers say some clients are stepping back from signing deals after the S&P 500 Index dropped 11.5% from its all-time high in the last five days.

“Volatility is bad for dealmaking,” said Alan Klein, co-head of M&A at New York-based law firm Simpson Thacher. “It throws off your ability to appropriately gauge if it’s a good time to buy or a time to sell.”

The global M&A market is already set for its slowest first two months of a year since 2005, according to data provider Dealogic. Some dealmakers had been looking to 2020 to beat 2019 as the fourth strongest year for M&A on record, even with the uncertainty of the presidential election in November.

“I was ready to make the bold prediction that the total dollar volume of U.S. tech M&A activity this year would exceed last year’s total. But the spread of the coronavirus has changed my thinking,” said Rick Climan, Silicon Valley-based M&A partner at law firm Hogan Lovells.

To be sure, a few deals are still being done, especially ones that have long been in train, such as a 17.2-billion-euro deal for Thyssenkrupp AG’s (TKAG.DE) elevators division by a private equity consortium, and Intuit’s (INTU.O) $7.1 billion acquisition of personal finance portal Credit Karma, both of which were announced this week.

In addition, once the volatility subsides, advisers to companies expect many potential acquirers to seize on targets’ lower valuations and pursue their dream deals, particularly in sectors with frothy deal prices such as technology.

But for the moment many negotiations are under threat because acquisition targets are demanding that buyers value shares close to their 52-week highs, dealmakers say.

In the last 12 months, more than 60 percent of U.S. companies acquired at a valuation of more than $100 million agreed to deals that priced their shares above or at a discount of no more than 10% to their 52-week high, according to Refinitiv data.

“Companies’ 52-week high highs weren’t 50 weeks ago, it was last week. Ten days ago the market indices hit all-time highs. So to be down 10% from what was breathtaking levels has people understandably rattled,” Simpson Thacher’s Klein said.

Dealmakers declined to give specific examples of negotiations falling through, citing confidentiality agreements.

Companies are also worried about the impact on earnings of the expected global economic slowdown due to the coronavirus outbreak, dealmakers said.

If market disruptions continue, major private equity firms, which have built up big distressed debt funds in recent years, are ready to snap up assets on the cheap, senior executives said at an industry gathering this week.

“We have a lot of clients that want to buy a number of companies, but they just can’t get comfortable with where valuations are,” said David King, co-head of technology M&A at Bank of America.

“The type of market volatility that we’ve had of late could help ease some of that tension, to the extent that you still have a universe of acquirers that retains the confidence to go out and do deals,” King added.