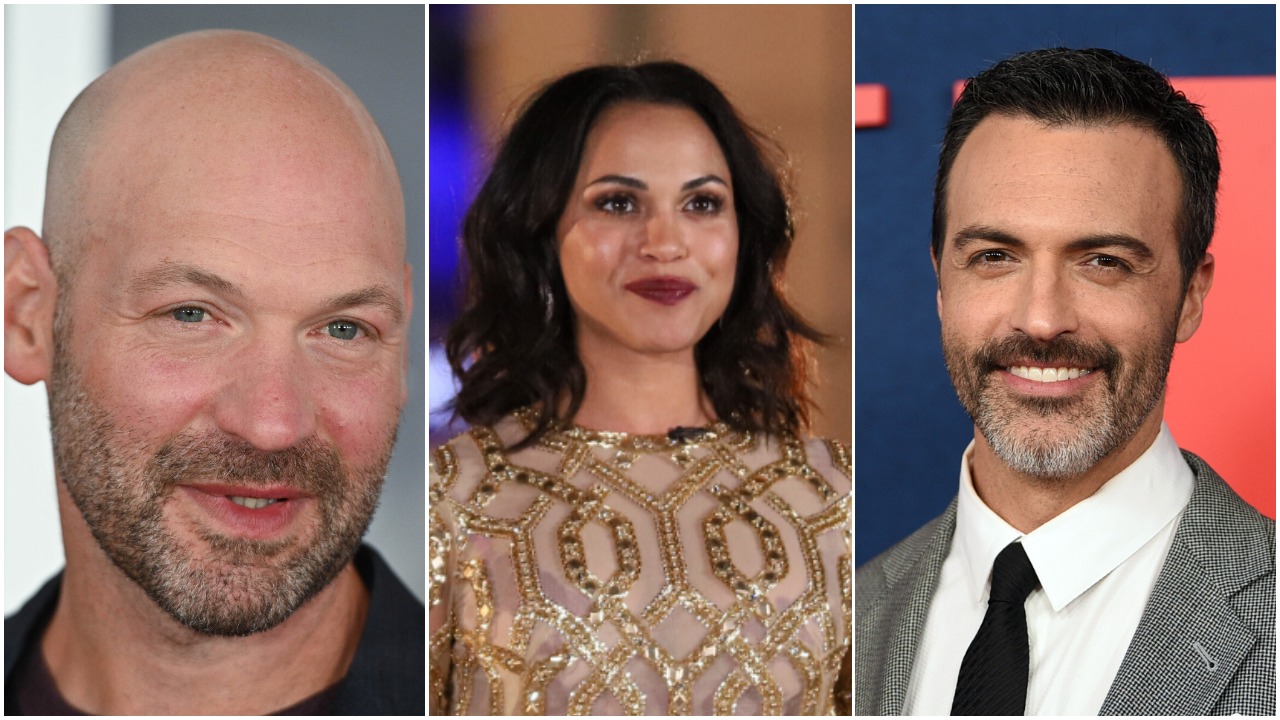 The trio are starring in Dark Woods, a thriller that centers around the suspicious death of a young park volunteer in the California Redwood Forest.

It is the Law & Order creator’s second foray into the world of scripted podcasts after the launch of Hunted, starring Parker Posey and Brandon Scott, in 2019.

The series, which launches on November 8, begins when the body of a young volunteer is discovered in the middle of the California redwoods. It brings together two estranged ex-spouses, a stubborn game warden and a charismatic councilwoman, who must put their personal differences aside to learn the terrifying truth about what is happening in their state park. The investigation leads to a surprising twist impacted by illegal marijuana grow sites and a much larger crime organization.

Written by David Pergolini and directed by Takashi Doscher, it is exec produced by Dick Wolf and Elliot Wolf. The series is produced by Wolf Entertainment and Endeavor Content in association with Waverunner Studios.

Elliot Wolf told Deadline that the project came out of a fascination with national parks and how they’re policed. “These parks aren’t under local jurisdiction, it’s federal land so it’s federal employees policing them and we thought that was a really interesting premise for a show,” he said.

The series was recorded remotely with Raymund recording during breaks from Starz’ Hightown, Stoll was in New York and Scott was in LA. 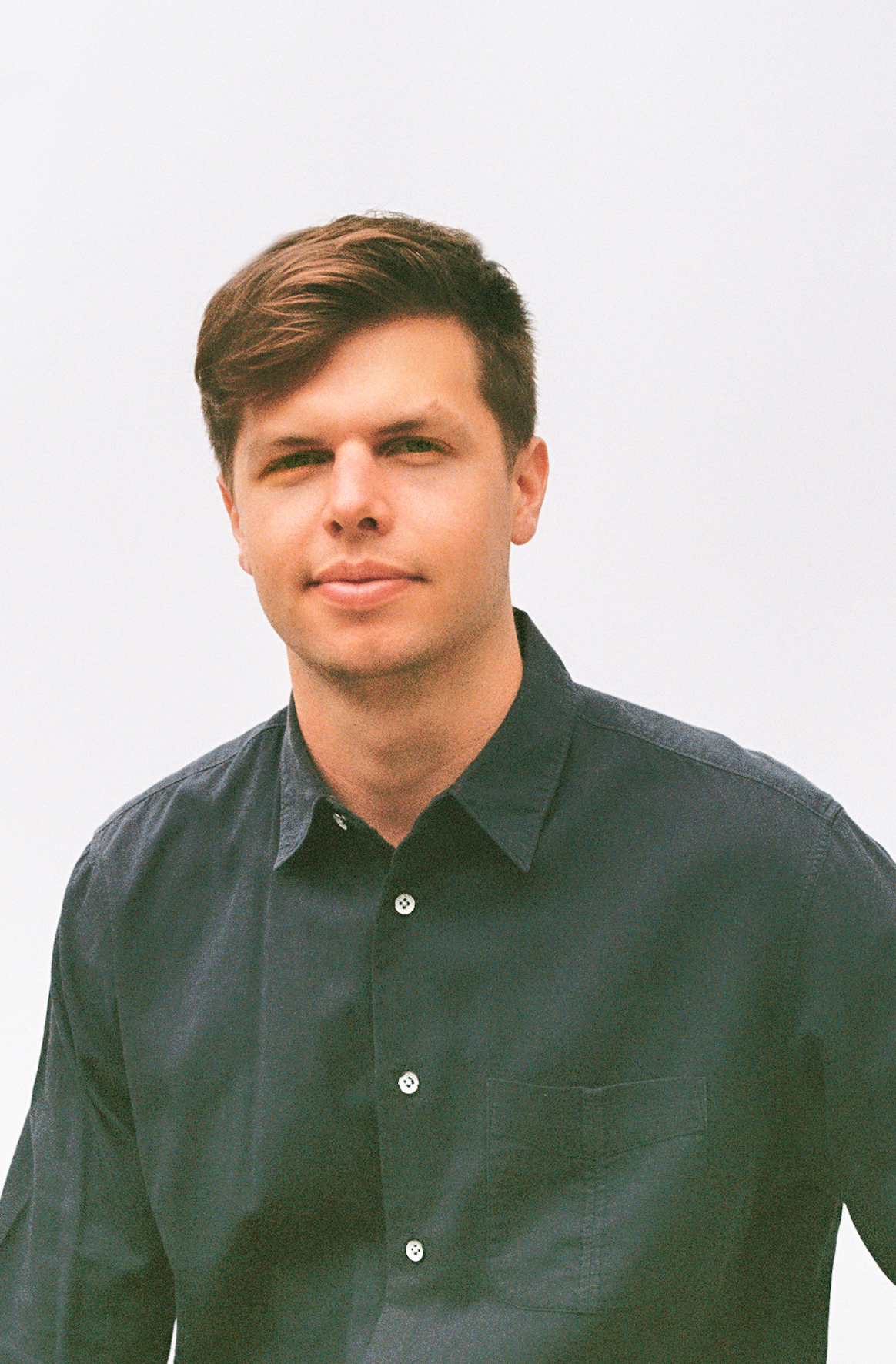 Wolf (right) added that the sound design was key to the audio drama, the idea of creating traditional scenes that would be strong enough to follow along without a visual. “The goal was to make this as an immersive experience as possible and to make it feel as real life as possible. The actual sound design is largely recorded sounds in the forest. When you hear a coffee mug being picked up, it’s an actual coffee mug,” he said.

Elliot Wolf, EVP, Digital, Wolf Entertainment, has been with the company for three years and his challenge is to broaden out the firm’s work in new mediums and build a consumer-facing brand. “We had all of these amazing franchises on network, but there really wasn’t a unified storefront. We wanted to build that. In building a pretty sizeable social audience and community around the brand, we were able to go into these new mediums of storytelling into and bring that fanbase with us.”

The next step is, in success, to adapt these stories, for TV and film. “We want to tell a great story as a podcast. That’s first and foremost and we want to reach listeners everywhere. If those stories resonate all the better and we’re definitely looking to exercise that IP in any capacity that we can,” he added.

Listen to the trailer below: