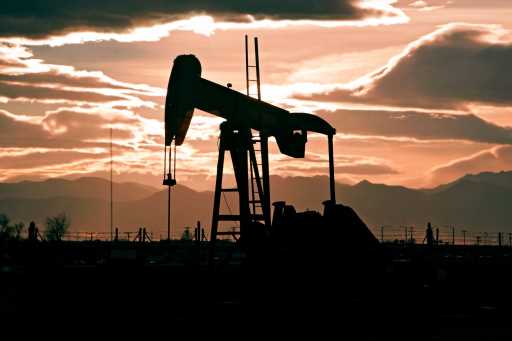 Regulators imposed a $2 million penalty on a Denver oil and gas company Tuesday for a series of violations to state rules.

The Colorado Oil and Gas Conservation Commission decided there was a pattern of violations by the family-owned K.P. Kauffman Co., causing the panel to increase the fine from $1.8 million. The $2 million penalty is the second-largest levied by the COGCC.

The company had faced losing its ability to operate in Colorado if the commission had decided to suspend a certificate needed to transport oil and gas from the well site and prohibited it from receiving new permits.

The COGCC fined Kerr McGee, a subsidiary of Occidental Petroleum Corp., $18.25 million for its part in a 2017 house explosion in Firestone that killed two men and injured a woman. In 2018, the agency fined Noble Energy $1.6 million for violations.

“The decisions made today underscore the main goal for the COGCC as a regulator, which is for operators to be in compliance to ensure protections for public health, safety, welfare, wildlife and environmental resources,” the commission said in a statement about the K.P. Kauffman ruling.

The COGCC staff recommended fining K.P. Kauffman $3.7 million for complaints that included failing to report spills and taking care of problems in a timely manner. One of the complaints said the company dumped several loads of soil contaminated with oil and gas waste on a field it owns with a pond and wetlands nearby.

The oil and gas commission dismissed some alleged violations because the statute of limitations had expired and consolidated others. In some cases, the panel said the staff didn’t provide enough evidence.

A hearing is scheduled Oct. 7 on a proposed compliance plan for the company. K.P. Kauffman has about 1,200 oil and gas wells. Most of those are in Weld County.