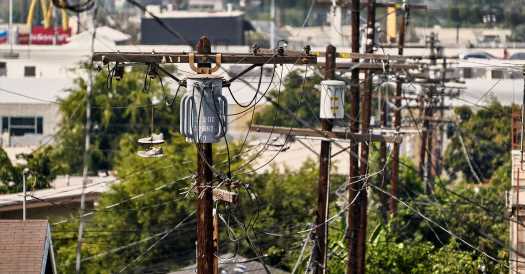 Officials warned that extreme weather events could cause outages and that power bills would increase as providers covered rising energy costs. 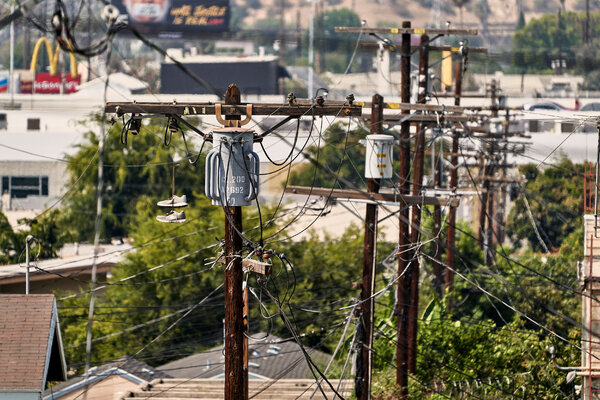 Officials said in an online briefing that they were preparing for a scenario in 2022 that would see California fall short of energy demands by about 1,700 megawatts. The shortfall is likeliest to occur in the summer after the sun sets, depriving energy providers of solar energy.

One megawatt is enough electrical capacity to power 1,000 average California homes, according to the California Energy Commission. Under poor conditions, the state could lack the amount of energy it takes to power more than one million homes.

The situation could be worsened if a heat wave causes residents to turn to air-conditioners for comfort en masse, driving up energy demand.

“If all of those things were to occur there, there is real potential for outages, and we have to be prepared for that,” said Mark Rothleder, senior vice president for the California Independent System Operator, which helps maintain the state’s power grid.

Extreme weather and fire damage to the grid could result in a shortfall of an additional 5,000 megawatts.

Electric bills for the average customer of Pacific Gas & Electric, California’s largest utility, will rise 9 percent by 2025, to $211, according to the presentation. That’s on top of a 12 percent increase in the average bill from 2019 through this year.

California officials are taking steps to ease the worst effects of climate change on the energy grid. In the briefing Friday, which was provided by the office of Gov. Gavin Newsom, officials said the state had ramped up energy conservation efforts, stepped up energy procurement and revised its forecasts to account for the changing climate.

The state is also increasing its investment in renewable energy, which helps address demand without contributing to the conditions that are straining California’s energy grid.

“The past few summers, we’ve had to rely on emergency measures,” said Alice Reynolds, the president of California’s Public Utilities Commission. “But at the same time, the grid is getting cleaner and cleaner.”