Cities Where Property Crime is Falling 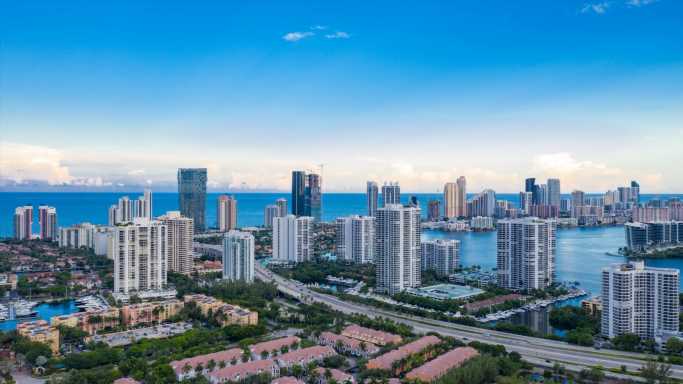 The U.S. property crime rate fell for the 19th consecutive year in 2020 – a bright spot in an otherwise bleak year defined largely by the COVID-19 pandemic and a historic surge in deadly violence.

Property crime is made up of three categories of offenses: larceny, defined as the unlawful taking of property; burglary, defined as the illegal entry of a structure to commit a crime; and vehicle theft, defined as the theft, or the attempted theft, of a vehicle, such a car or ATV. Here is a look at the city in every state where your car is most likely to be stolen.

Using data from the FBI’s 2020 Uniform Crime Report, 24/7 Wall St. identified the 50 cities where property crime is falling fastest. Cities, defined as places with populations above 25,000, are ranked by the year-over-year change in property crimes reported for every 100,000 residents.

Despite the decline in much of the country, property crimes remain the most common of the most serious crimes tracked by the FBI, known as Part I offenses. Each year, property crimes result in the loss of billions of dollars worth of property – much of which is never recovered.