Hong Kong (CNN Business)Groups representing Western businesses in China are urging Beijing to relax its approach to Covid, saying harsh lockdowns are damaging earnings and investment and forcing a growing number of companies to consider shifting operations out of the world’s second biggest economy.

Over 50% of American businesses have either delayed or decreased investments in China as a result of the recent Covid outbreak, according to a survey published Monday by the American Chamber of Commerce in China.
The survey — which was conducted from April 29 to May 5 with 121 member companies participating — also detailed the impact of Shanghai’s lockdown on American firms. The city is China’s financial hub and has been under a lockdown since the end of March. 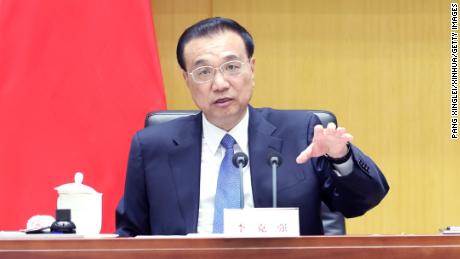 As many as 58% of respondents have cut 2022 projections for revenue in China, up from 54% just a month ago. Nearly half said that foreign workers are either significantly less likely or refusing to relocate to China because of the zero Covid policy.

“We understand China choosing to prioritize health and safety above all else, but the current measures are throttling US business confidence in China,” said Colm Rafferty, chairman for the chamber in China, in a statement that accompanied the survey results.

“Our member companies urge the government to achieve a more optimal balance between pandemic prevention, economic development, and opening-up of the country,” he added.

European businesses are also worried.
As many as 23% of European businesses are considering shifting investments out of China — the highest proportion in a decade— according to a flash survey released by the EU Chamber of Commerce in China late last week.
“China has to change the strategy,” Jörg Wuttke, president of the European Union Chamber of Commerce in China, told CNN Business in a phone interview.
“We had two good years. But now it’s time to act differently. Zero Covid might not be the right tool now.” 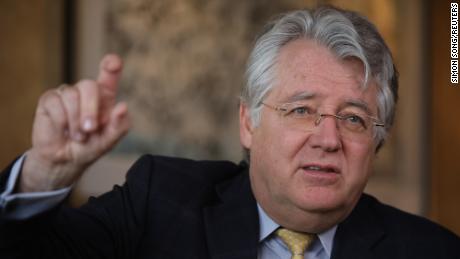 Wuttke said most European business were positive in January, as China’s stringent Covid approach had proved successful in containing the spread of the virus at that time, and the economy kept growing.
But the highly contagious Omicron variant has put Beijing’s zero Covid policy under its greatest test, and massive lockdowns have brought economic activity to a halt in major cities. At least 31 cities are under full or partial lockdown, according to CNN’s latest calculations.
In April, China’s gigantic services sector contracted at the second sharpest pace on record as Covid lockdowns hit small businesses hard. Its manufacturing sector also shrank sharply, sending the economy backwards. 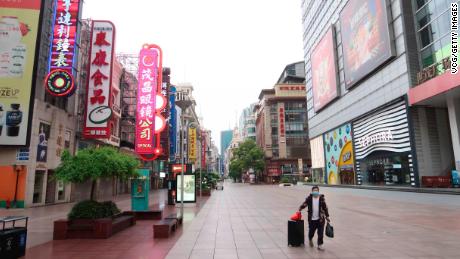 “We’ve seen damage to our business,” Wuttke said, adding that companies are putting investment on hold because of what’s happening in China.
The flash survey showed that 78% of the 372 respondents feel that China is a less attractive investment destination because of its more stringent Covid restrictions.

“What’s really hurting the economy is the lack of visibility,” Wuttke said. “Nobody has any idea when this situation is going to change.”
“Chinese officials are painfully aware of the economic pain [caused by Covid policy]. But they are basically having a hard time to change the narrative,” he added.
Source: Read Full Article