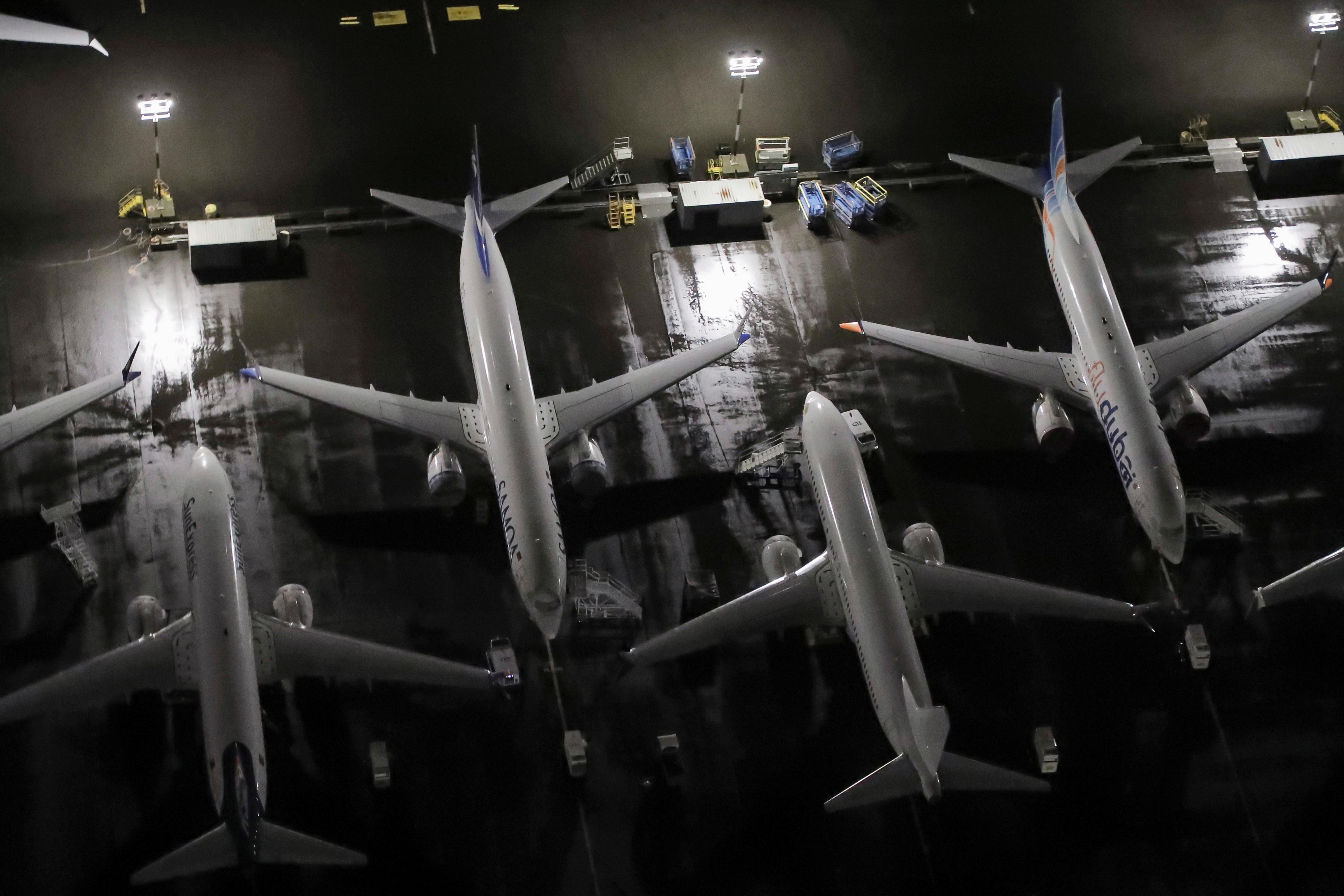 BEIJING (Reuters) – China’s aviation regulator raised “important concerns” with Boeing Co (BA.N) on the reliability and security of design changes to the grounded 737 MAX, it said on Thursday, but declined to comment on when the plane might fly again in China.

China is reviewing the airworthiness of the plane based on proposed changes to software and flight control systems according to a bilateral agreement with the United States, Civil Aviation Administration of China (CAAC) spokesman Liu Luxu told reporters at a monthly briefing.

He reiterated that for the plane to resume flights in China, it needed to be re-certified, pilots needed comprehensive and effective training to restore confidence in the model and the causes of two crashes that killed 346 people needed to be investigated with effective measures put in place to prevent another one.

China was the first country to ground the 737 MAX after the second crash in Ethiopia in March and had set up a task force to review design changes to the aircraft that Boeing had submitted.

The U.S. Federal Aviation Administration (FAA) will not allow the 737 MAX to resume flying before the end of 2019, its chief, Steve Dickson, said on Wednesday.

Once the FAA approves the reintroduction into service, the 737 MAX can operate in the United States, but individual regulators could keep the planes grounded in other countries until they complete their own reviews.

“Due to the trade war, the jury is still out on when China would reintroduce the aircraft,” said Rob Morris, Global Head of Consultancy at Ascend by Cirium.

Chinese airlines had 97 737 MAX jets in operation before the global grounding, the most of any country, according to Cirium Fleets Analyzer.

Only 2.5 million Bitcoin left to mine

Jailed crime lord wins compensation after his £1,500 designer trainers were lost when sent to his prison