OTTAWA (Reuters) – Facebook Inc broke Canadian privacy laws when it collected the information of some 600,000 citizens, a top watchdog said on Thursday, pledging to seek a court order to force the social media giant to change its practices. 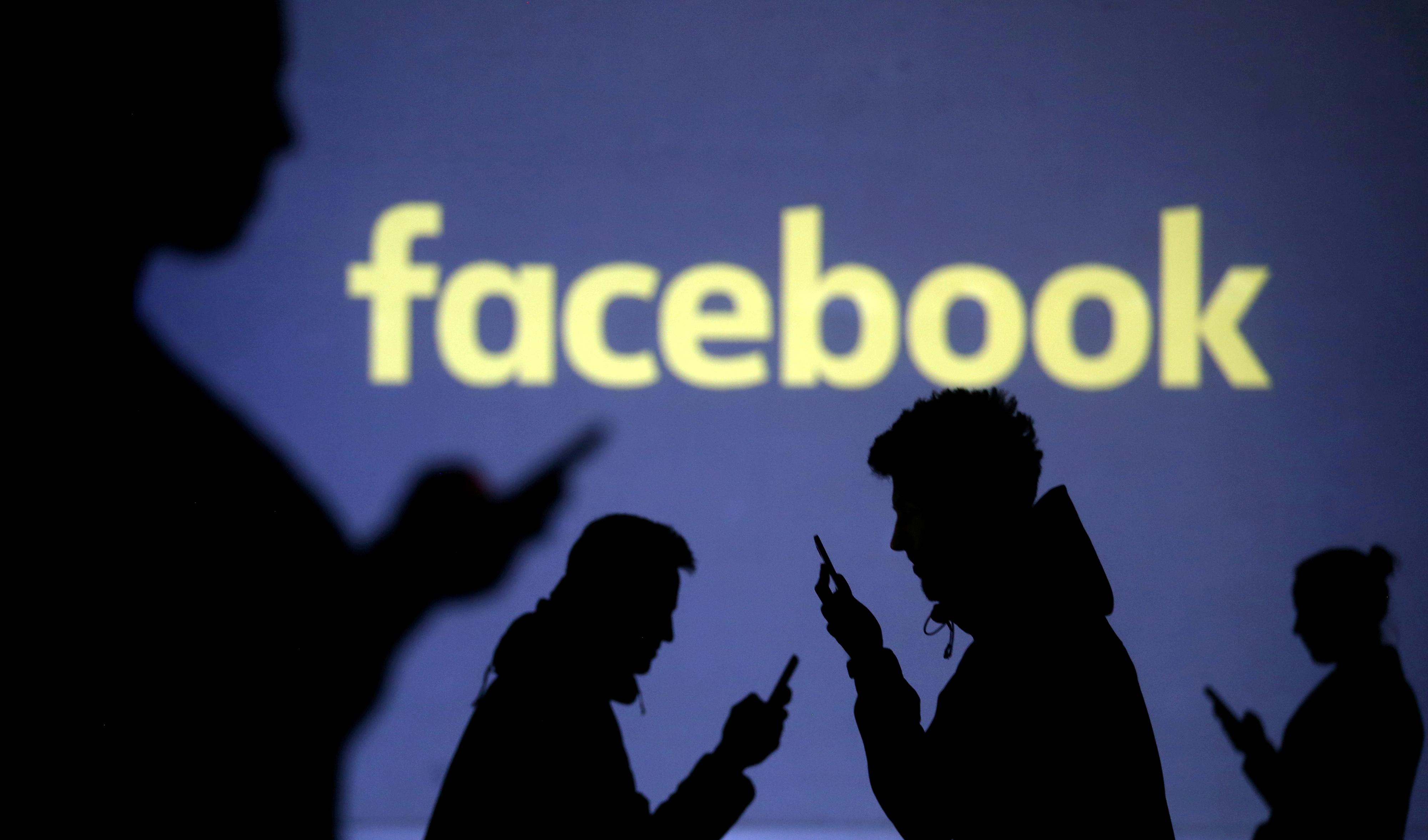 Privacy Commissioner Daniel Therrien made his comments while releasing the results of an investigation, opened a year ago, into a data sharing scandal involving Facebook and the now-defunct British political consulting firm Cambridge Analytica.

Though Facebook has acknowledged a “major breach of trust” in the Cambridge Analytica scandal, the company disputed the results of the Canadian probe, Therrien said.

“Facebook’s refusal to act responsibly is deeply troubling given the vast amount of sensitive personal information users have entrusted to this company,” said Therrien, .

The Office of the Privacy Commissioner does not have the power to levy financial penalties, but it can seek court orders to force an entity to follow its recommendations.

Canadian Democratic Institutions Minister Karina Gould, who this month said the government might have to regulate Facebook and other social media companies unless they did more to help combat foreign meddling in this October’s election, will react later on Thursday, a spokeswoman said.

Facebook said on Wednesday it had set aside $3 billion to cover a settlement with U.S. regulators probing revelations that the company had inappropriately shared information belonging to 87 million of its users with Cambridge Analytica.