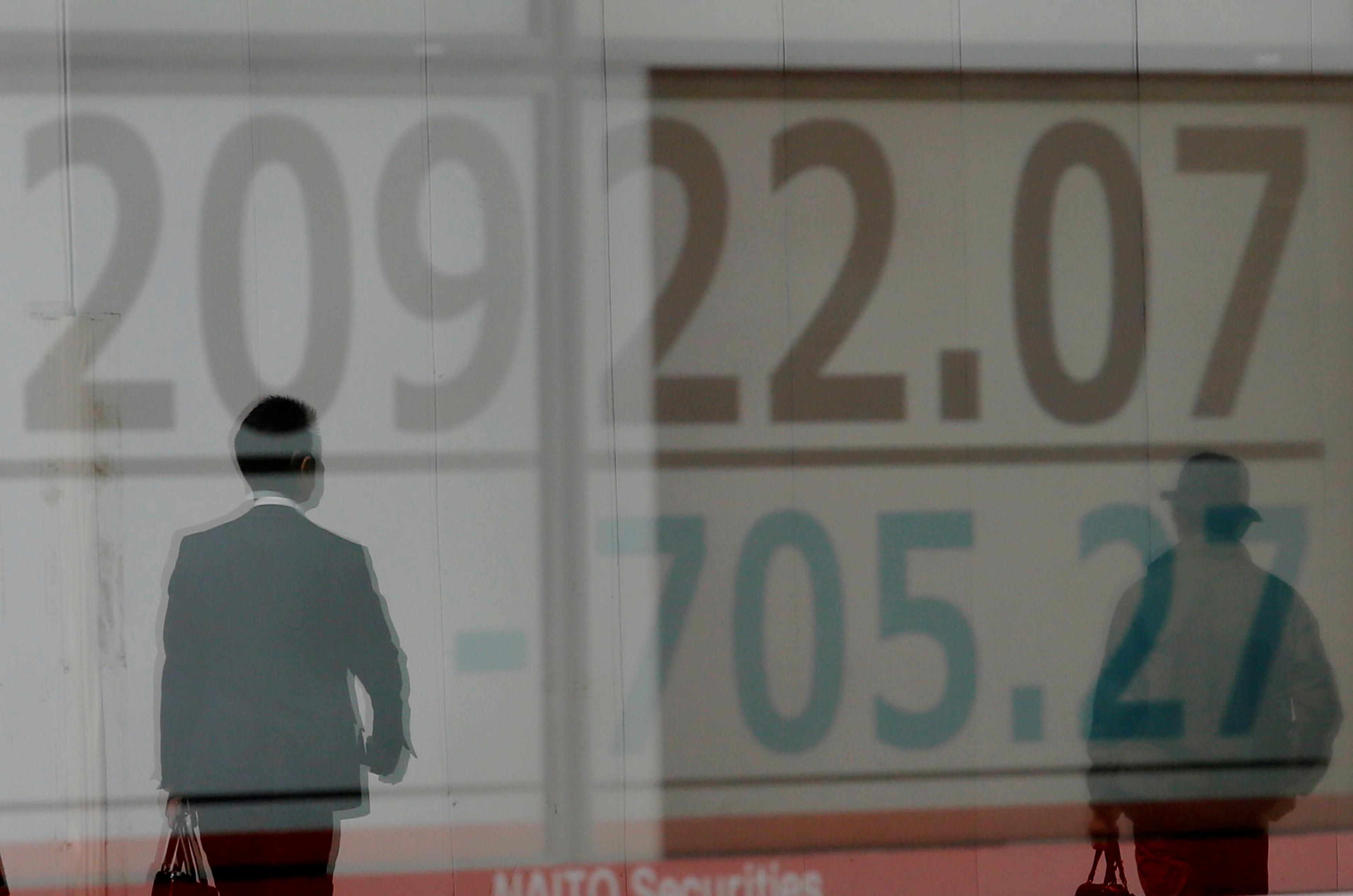 In early trade, MSCI’s broadest index of Asia-Pacific shares outside Japan was up 0.10% while Japan’s Nikkei rose 0.32%.

On Wall Street, the S&P 500 ended little changed as a rally in energy and industrial shares countered a drop in the technology and real-estate sectors with investors favoring value over growth.

That represented a major reversal after many months of outperformance by growth shares such as tech shares.

“The sudden jump in value-oriented shares in the U.S. and elsewhere has all the hallmarks of position unwinding by major hedge funds,” said Norihiro Fujito, chief investment strategist at Mitsubishi UFJ Morgan Stanley Securities.

“Such unwinding could continue for a few days but will likely end by the Fed’s policy meeting.”

Such reversals began last week after the announcement of U.S.-China trade talks in October and as the British parliament moved to prevent Prime Minister Boris Johnson from crashing the UK out of the European Union without a deal.

Position unwinding was also apparent in bond markets ahead of key central bank policy announcements including the European Central Bank on Thursday and the U.S. Federal Reserve next week.

U.S. bond yields jumped on Wednesday, with the 10-year Treasuries yield rising more than 10 basis points to a one-month high of 1.745%.

Investors had bought bonds for many weeks on expectations that the ECB will dole out stimulus, with a cut in interest rates of at least 10 basis points fully priced in.

Some traders also expect more measures including a deeper interest rate cut and a restart of its asset purchase program.

Germany also signaled its readiness for relaxing its staunch opposition to deficit spending to support the economy, leading to speculation Berlin could issue more debt and curbing appetite for German bonds.

Finance Minister Olaf Scholz said on Tuesday the country can counter a possible economic crisis by injecting billions of euros into the economy.

Departure of Bolton, who took a strident stance against Iran, raised speculation of improvement in U.S.-Iran relations and an eventual return of Iranian crude exports to the market.

Still, the market was underpinned by Saudi Arabia’s new energy minister’s assurances of continued output cuts by the Organization of the Petroleum Exporting Countries.

In addition, geopolitical tensions in the Middle East are nowhere near subsiding after Israeli Prime Minister Benjamin Netanyahu announced his intention to annex a large swathe of the occupied West Bank, a move condemned by Arab League foreign ministers.