However, the massive fall in the price of the cryptocurrencies was followed by a strange Tweet from Tesla boss Mr Musk, who appeared to mock Bitcoin’s recent struggles.

The tech billionaire has been extremely vocal on social media about the use and future of cryptocurrencies.

But his tweets and comments regularly trigger significant upward or downward movements in the volatile market.

In February, the price of Bitcoin surged to an all-time high after he tweeted Tesla would begin accepting payments of the digital currency for sales of their electric cars.

Bitcoin’s price jumped by a fifth (20 percent after Tesla said it had made a $1.5billion investment. 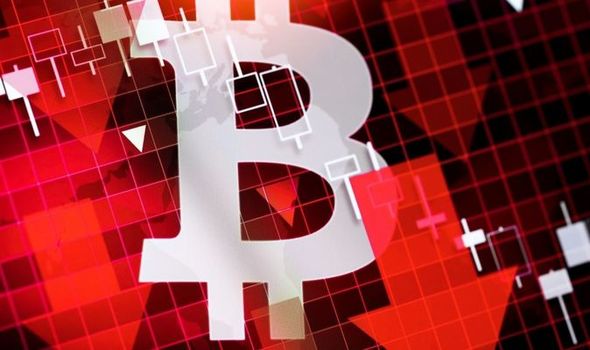 The firm added it would eventually accept the ever popular cryptocurrency as payment for its cars.

This resulted in Bitcoin’s largest daily increase in more than three years, climbing to more than $48,000.