Bitcoin: Cryptocurrency’s stumble may set up a huge fall

Dropping like a stone through the psychological barrier of $10,000 it finally landed this afternoon, levelling off at around $8,400 before slipping slowly towards $8,000 – a line it looks almost certainly to prepare to spring from. The question now is about which direction this battered cryptocurrency takes when it does. Rewind only three months and bitcoin was kissing $14,000 – a position it hadn’t even been close enough to smell since 2017 when it claimed an all-time high of $20,000. The narrative in June – as indeed it had been until this week – was largely hopeful prose about a swift return to those heady days.

Alas, BTC’s capacity to surprise and delight its followers is matched by a contrasting skill of being able to deliver crushing disappointment. As ever, the decade-old digital asset continues to hover a shaking hand over the self-destruct button.

Some optimism arising from bitcoin’s current predicament comes in the form of those analysts who point to the latest nose dive as something of a one-off correction that precedes an inevitable and almost immediate bounce back up to double figures.

That sanguine outlook is, however, tempered by several observers keen to point out that this pattern of decline has been in progress for several weeks.

There is evidence to support this – and that’s where the smart thinking appears to be. 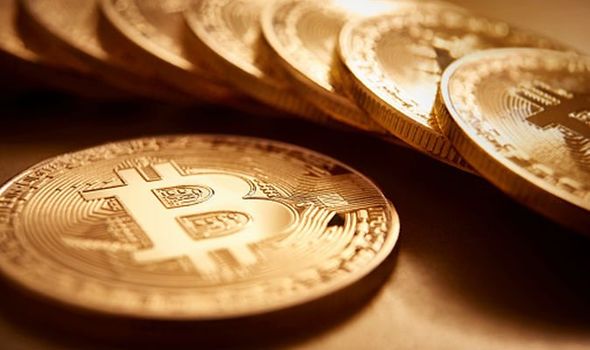 A string of consecutive lower highs since June are now pointing the way firmly towards what could be a resistance line somewhere just above $8k.

If the market experiences a quick rejection above this point, then the optimistic assessment of a correction to the upside could be the result.

A word of caution awaits, though. Weeks of bearish pressure has seen bitcoin buckle under the strain, so the energy for a fightback has been squeezed out – something eminently visible in the trading volume activity.

That, essentially, has the potential for setting a fairly catastrophic scene. If this line of resistance breaks, it has a long way to fall before a descent is arrested. Without a convincing fight, figures of $7,600 or even $6,800 could be getting an unexpected revisit.