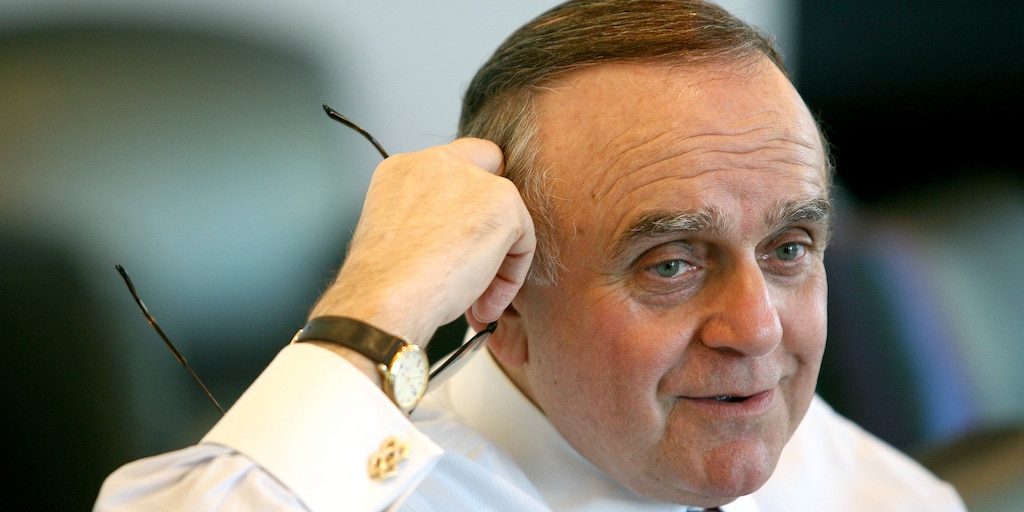 “I own Google, I own Amazon, I own Microsoft, and Facebook,” Cooperman told CNBC during an interview Monday.  “They’re better than gold.”

Big technology stocks have been at the forefront of the stock market’s swift rebound rally from March lows fueled by the coronavirus pandemic. Investors have piled into the stocks and pushed them to record highs as they see technology poised to withstand the pandemic shock and recession.

Even though some of the most popular technology stocks are historically expensive, they might still be worth it, according to Cooperman. “They are not cheap, they are pricey,” said Cooperman. “But, they are not pricey relative to interest rates.”

Read more: 35-year market vet David Rosenberg warns the stock market’s rally features distortions that were glaring during the tech bubble — and lays out his plausible scenario for a crash

He is not adding to his positions of FANG stocks, but is “sitting with them because these are great companies,” he said.

Cooperman also noted that the FANG stocks remind him of the “nifty fifty” stocks that led the market in the 1970s and included companies such as Avon, Eastman Kodak, IBM, and Sears — some of which turned out to be disappointing in the long term.

Today, it’s likely that the same thing will happen with technology stocks, according to Cooperman. “You identify your ‘nifty fifty’ of today, and a certain percentage will not perform, they’ll be disappointing,” said Cooperman. “You take that loss against the ones that work and your expected returns from that portfolio is now particularly impressive.”