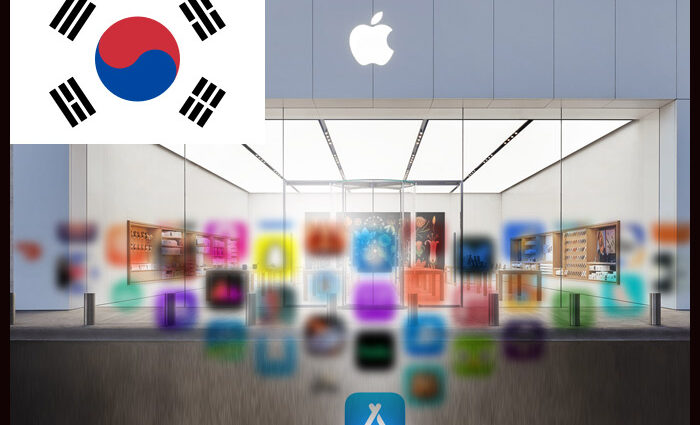 Tech giant Apple Inc. (AAPL) on Thursday announced that it will allow developers in South Korea to use a third-party payment system.

“To comply with the new South Korean law, developers can use the StoreKit External Purchase Entitlement,” the company said in a developer update. “This entitlement allows apps distributed on the App Store solely in South Korea the ability to provide an alternative in-app payment processing option”.

Last year, the South Korean National Assembly passed a bill that restricted tech giants like Google (GOOG) and Apple from forcing developers to make use of only their in-app billing systems, while developing applications for their flagship app stores.

Meanwhile, the new provision from Apple comes with few riders, as few features like Ask to Buy and Family Sharing will not be available.

“If you’re considering using this entitlement, it’s important to understand that some App Store features, such as Ask to Buy and Family Sharing, will not be available to your users, in part because we cannot validate payments that take place outside of the App Store’s private and secure payment system,” the company said.

The benefit to qualifying developers is that instead of paying Apple 30% of every transaction, Apple will now only charge 26%.

“Apple will charge a 26% commission on the price paid by the user, gross of any value-added taxes,” says the further detailed developer documentation. “This is a reduced rate that excludes value related to payment processing and related activities.”

Developers will have to report all sales monthly. “Please note that Apple has audit rights pursuant to the entitlement’s terms and conditions,” says Apple’s documentation.

“Failure to pay Apple’s commission could result in the offset of proceeds owed to you in other markets,” it continues, “removal of your app from the App Store or removal from the Apple Developer program.”

Lates News:
2022-07-01
Previous Post: Binance's CZ Says Michael Saylor 'Will Have The Last Laugh' As MicroStrategy Buys Even More Bitcoin
Next Post: Could an Earnings Recession Lead to More Pain for Crypto?