American Cities Where Your Car Is Least Likely to Be Stolen 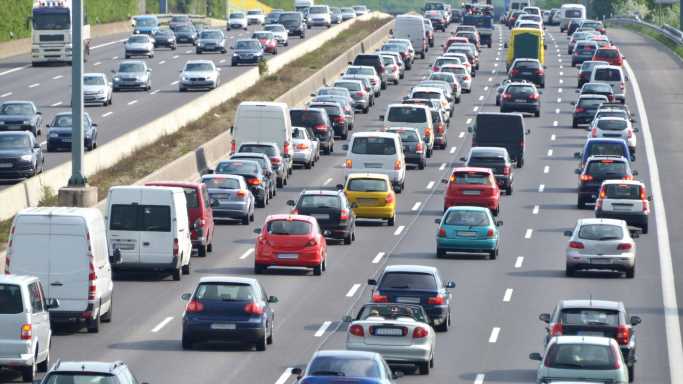 Motor vehicle theft can be either the theft or attempted theft of a vehicle, such as a car, truck, ATV, or motorcycle. Some experts attribute the rising rates of vehicle theft to the COVID-19 pandemic, which led to vehicles sitting unattended and unused for longer than usual. Additionally, vehicle theft is often committed for monetary gain, and the pandemic sent unemployment soaring and left many Americans struggling financially.

While motorists nationwide now face a greater risk of vehicle theft than they have in many years, in some parts of the country, car owners are far less likely to be victims of car theft than in others. Here is a look at the 10 most stolen cars in America.

Using data from the FBI’s 2020 Uniform Crime Report, 24/7 Wall St. identified the 50 metro areas where your car is least likely to be stolen. Metropolitan areas are ranked by the number of motor vehicle thefts reported for every 100,000 people.

In every metro area on this list, vehicle theft rates are less than half the national rate of 246 incidents per 100,000 people. The metro areas on this list span the country, though Wisconsin alone is home to eight of them, more than any other state.

Motor vehicle theft — along with larceny and burglary — is one of three criminal offenses that comprise the property crime category. Due in large part to lower than average vehicle theft rates, in nearly every metro area on this list, the overall property crime rate is lower than the national rate of 1,958 incidents per 100,000 people. Here is a look at the city with the fewest property crimes in every state.