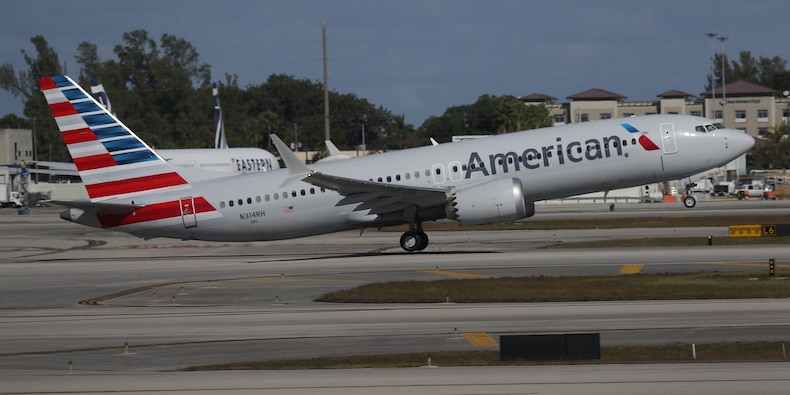 American Airlines soared as much as 81% on Thursday as traders that frequent Reddit’s WallStreetBets forum sparked short squeezes in a growing list of stocks this week.

After successfully squeezing hedge fund managers out of GameStop, Reddit investors have set their target on other highly shorted companies.

American Airlines seems to have fit the bill, with about 30% of the float sold short. On top of that, the company had a catalyst the set the move on fire: earnings.

Shares hit a high of $30 in Thursday’s pre-market trading session. And the gains don’t appear to be letting up, as evidenced by GameStop, which soared more than 40% in Thursday morning trading to a high of nearly $500.

Read More: ‘We’re very surprised we didn’t underperform in the 4th quarter’: Cathie Wood and her analysts break down their stock-selection process and the top 10 picks that contributed to the outperformance of ARK ETFs in Q4 2020 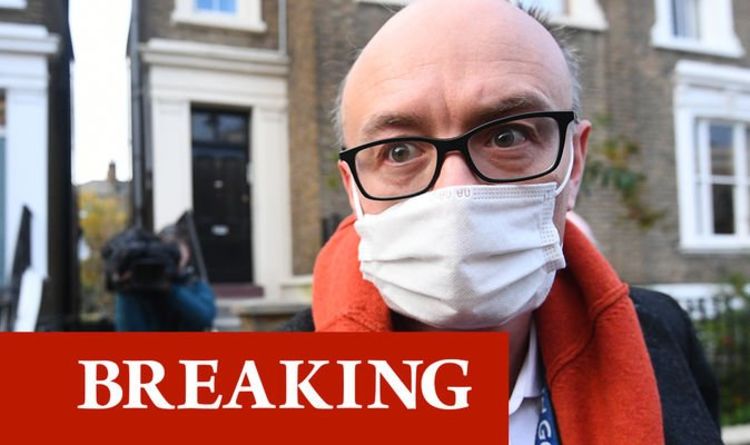 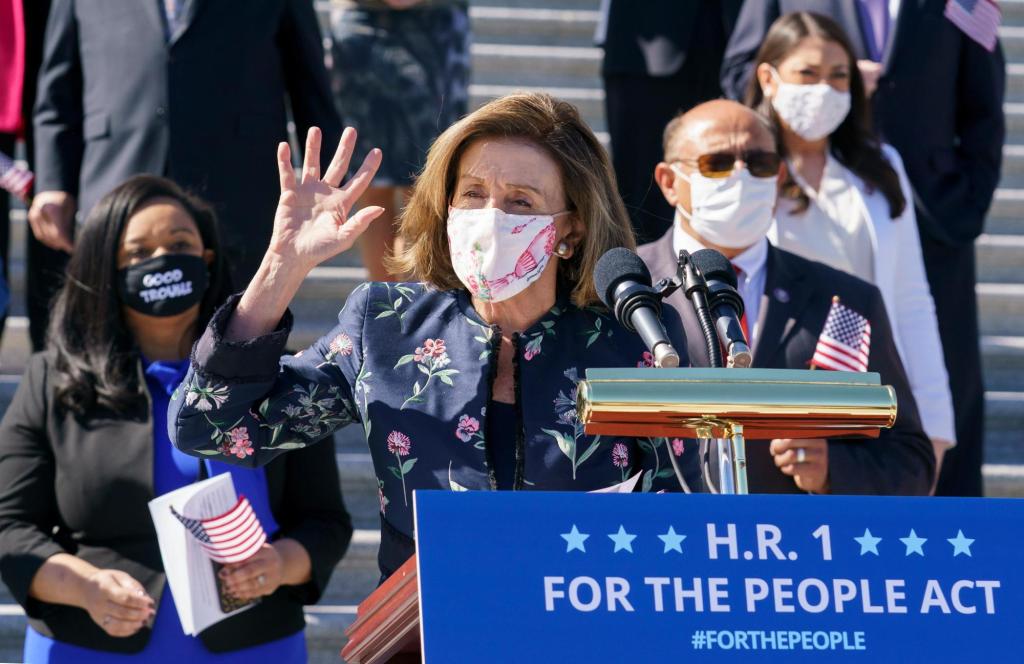 Tesla's valuation will hit $1 trillion in 2021 as demand soars in China, Wedbush says