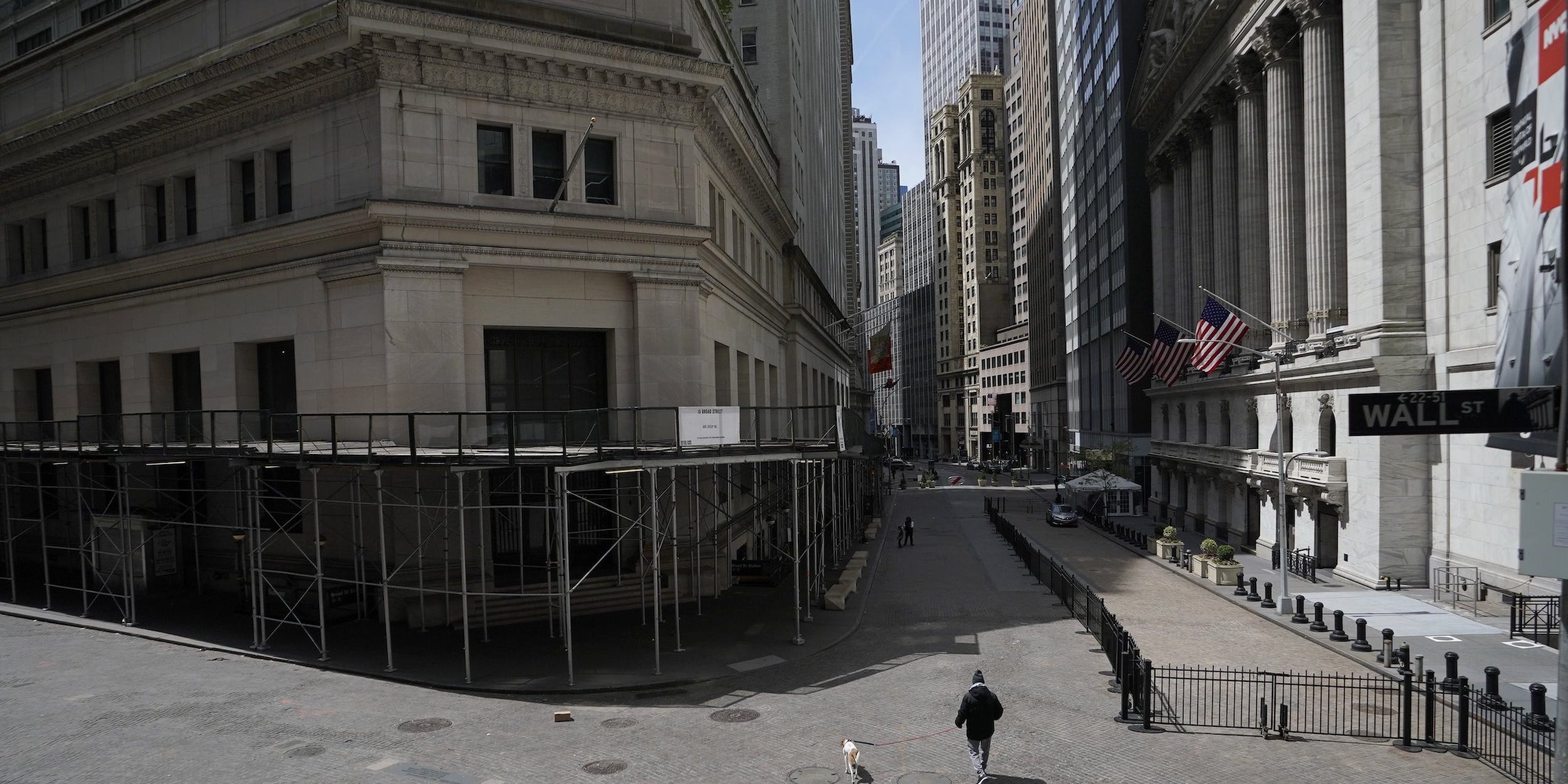 Investors are increasingly gearing up for a Biden presidency and the market-moving policies that will come with it.

Among the most consequential are higher tax rates on capital gains. While some fear such actions will impede the market’s upward trajectory, Goldman Sachs strategists said Friday that a tax hike is “only a minor speed bump” for the rally.

Democratic presidential nominee Joe Biden has floated a plan for effectively doubling the capital gains tax to 43.4% from 23.8% for Americans with more than $1 million in income. Dividend income would also be affected by the hike.

The wealthiest Americans were the biggest stock sellers following the last capital-gains tax hike in 2013, suggesting the market could face near-term pressure under a similar policy move. Yet Goldman’s team expects the trend to be only temporary and still give way to steady returns throughout next year.

Read more: A blue sweep will create a ‘stock pickers market’ and end secular stagnation — A top US fund manager overseeing $34 billion says these are the 3 sectors to watch

“History shows stock prices fall, equity allocations decline, and momentum underperforms ahead of increases in the capital gains tax rate,” the team led by David Kostin wrote in a note to clients. “However, any potential equity selling will be short-lived and reversed in subsequent quarters.”

Much of wealthy Americans’ selling will be offset by demand elsewhere in the market, according to the bank. Goldman expects households’ equity allocations to rise in 2021 whether Biden wins or not, with much of the demand coming from moves away from cash. Curiously, the wealthiest 1% of households will lead the charge, despite having the most to lose from Biden’s proposed tax hike.

Foreign investors and corporations will also be net buyers of US stocks, Goldman said. A weakening US dollar and rebound in buyback activity will lift the market, though corporate demand for stocks will remain well below pre-pandemic levels through 2021.

Mutual and pension funds will be net sellers of stocks in the coming year, the strategists added. A continued shift to passive management from active management will drive inflows to exchange-traded funds and stock selling at mutual funds. Pension funds will dump stocks as Treasury yields tick higher, the bank added.

The S&P 500 is slated to rise roughly 10% by the middle of 2021 regardless of the election’s outcome, the strategists said. Democrat-driven tax policy presents a near-term risk to the market’s climb, but robust demand for US stocks can offset selling should a Biden presidency lift the capital gains tax early in its first term. Boosted fiscal spending under a Democrat-led government can also provide some upside, Goldman said, as the economic recovery has slowed in recent months without fresh stimulus.

Cries for more stimulus are overblown and stock investors should stop throwing ‘tantrums’ about it, says a Wall Street chief strategist

GOLDMAN SACHS: Buy these 13 unloved vaccine stocks that have the potential to spike on positive treatment updates

£175m is up for grabs in Britain's biggest EVER EuroMillions jackpot