Coca-Cola is joining forces with the U.S. State Department and three other organizations — Bitfury Group, Blockchain Trust Accelerator (BTA), and Emercoin — to launch a blockchain-based project that aims to create a secure registry for workers to fight the use of forced labor worldwide. This is the State Department’s first major blockchain project, and serves to reinforce the technology’s growing application for social and humanitarian causes.

The initiative is set to use blockchain’s distributed ledger technology to create a secure, decentralized registry for workers and their contracts, according to BTA, a non-profit organization involved in the project that focuses on real-world applications of blockchain to deliver social impact. Bitfury Group, a U.S. tech company, with help from Emercoin, will build the blockchain platform for this project.

As for the State Department, the agency will provide expertise on labor protection. “The Department of State is excited to work on this innovative blockchain-based pilot,” Deputy Assistant Secretary Scott Busby said in an email to Reuters.

Recently, food and beverage companies have been facing increased pressure to address the risk of forced labor in countries where they obtain sugarcane. A study released last year by KnowTheChain (KTC), a partnership founded by U.S.-based Humanity United, showed that most food and beverage companies fall short in their efforts to solve the problem. According to the International Labor Organization, nearly 25 million people work in forced-labor conditions worldwide, with 47% of them in the Asia-Pacific region.

To combat this issue, Coca-Cola is playing a major role as part of a pledge to conduct 28 national studies on labor and land rights for its sugar supply chains before 2020. And while this blockchain project is still young, it appears likely it will still represent an improvement over a modern employment system that frequently lets companies abuse workers with relatively little consequence.

Despite Coca-Cola certainly taking a step in the right direction, the project already faces some limits. As noted by Busby, while blockchain can help persuade companies and governments to respect work contracts, it can’t actually force them to respect those contracts.

Also, blockchain’s digital nature raises some implementation questions, like how do you ensure that workers can access the necessary information when many of those affected might not even have the access to a smartphone or computer? 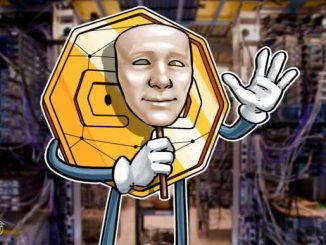 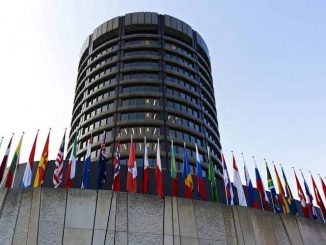 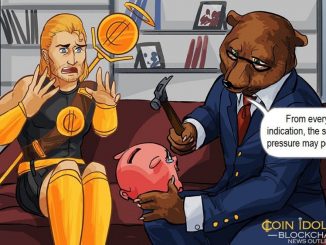 Ripple Continues to Fluctuate Above $0.26 Support as Bulls and Bears Reach Indecision 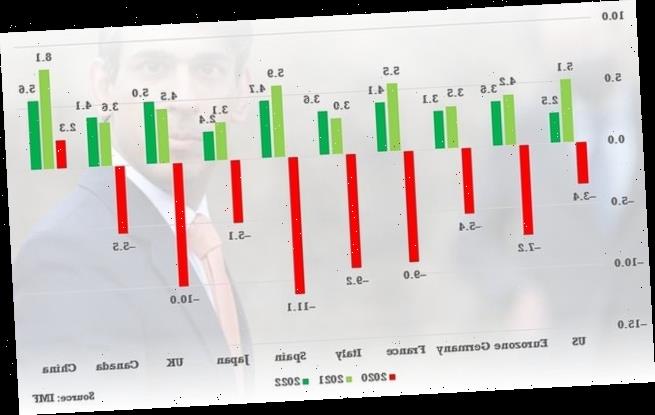 IMF downgrades UK growth forecast for this year to 4.5 per cent

Covid will become 'much more treatable' in next six months, says NHS boss – as half of ICU patients are under 65 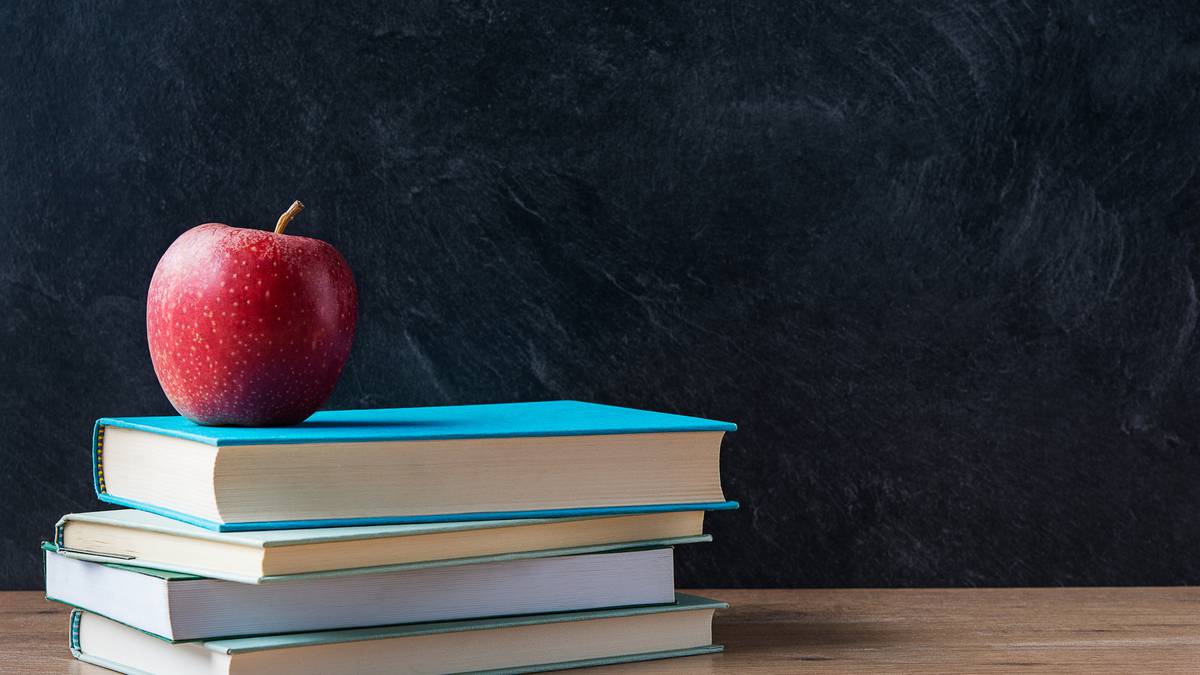