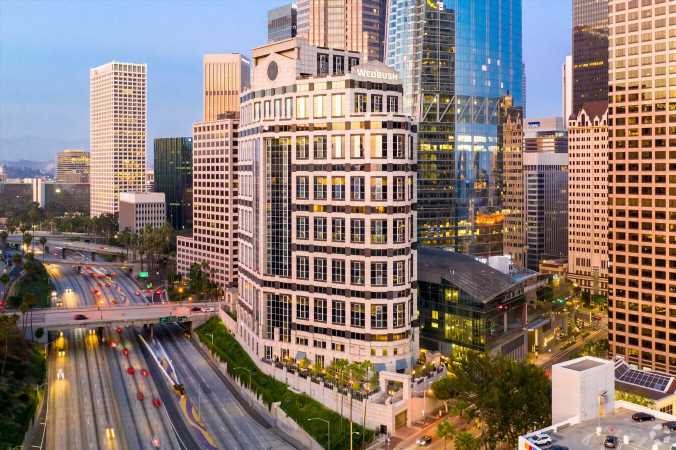 In a research note Daniel Ives, a Wedbush managing director and a tech analyst on Wall Street for the last two decades, says:

“While the bitcoin investment is a sideshow for Tesla, its clearly been a good initial investment and a trend we expect could have a ripple impact for other public companies over the next 12 to 18 months.

We still expect less than 5% of public companies will head down this route until more regulatory goal posts are put in place around the crypto market, which is clearly starting to gain more mainstream adoption in 2021 and we believe will have a seismic impact for blockchain, payments, banks, and semis in the years to come.”

The global stock market cap is about $100 trillion, so 5% of that would be about $5 trillion, a 5x increase from bitcoin’s current market cap.

Public companies are estimated to have about $10 trillion in cash reserves, excluding China.

If they invest 5%, that would amount to half a trillion flowing into bitcoin, which can have significant pressure on supply and demand.

This estimate of 5% coming outside of the crypto space is moreover interesting because if we had to come up with it, we would have gone with 1% initially until a clearer trend develops among public companies.

This might indicate there’s a more positive sentiment than thought among public companies and analysts presumably because Tesla is a very big brand.

Just how many will follow however remains to be seen, with 10% being the tipping point after which it becomes customary to have bitcoin in treasury reserves.