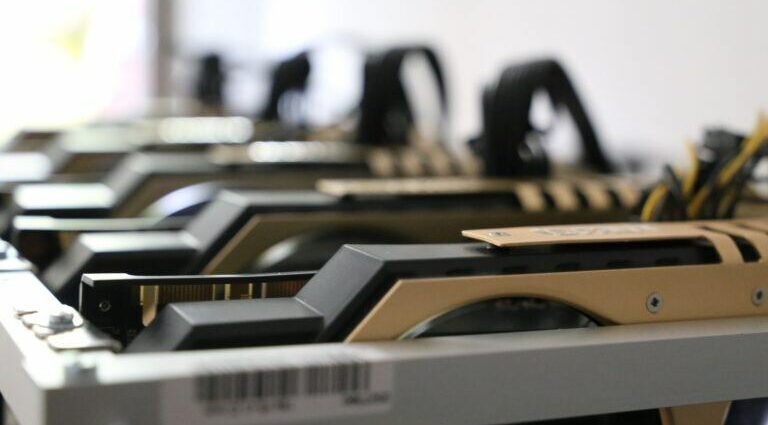 According to a recent research report, several publicly listed Bitcoin mining companies are holding more than 20,000 BTC (currently worth around $1.15 billion).

According to The Block’s report, “based on their latest monthly production data released recently, Riot, Marathon, Bitfarms, Hut8, Greenidge, Argo, and HIVE have mined a total of 6,463 BTC in Q3, which accounted for about 7.5% of the total BTC block rewards up for grab during the period.”

The report claims that Q3 Bitcoin mining for these firms was up 82% over Q2 in due to “their equipment expansion and waning competition from Chinese miners after the country’s recent crackdown.” The report went on to say that some of these companies are currently having to borrowing capital because they have to “ensure they have enough funds to pay utility bills, pre-order new equipment, or expand their facilities amid an infrastructure boom in North America.” One example is Argo Blockchain, which got a $25M Bitcoin-backed loan from Galaxy Digital last month.

On September 10, Argo Blockchain PLC (LSE: ARB), announced that it had entered into a £18.05 million (US $25 million) loan agreement with a maturity date of 29 October 2021 with Galaxy Digital LP, using a portion of the Company’s Bitcoin holding as collateral.

Finally, the report noted that this strategy is “similar to what Chinese bitcoin miners had been doing since early 2019, betting on the upside of BTC’s growth while bearing an interest rate.”

Image by LauraTara from Pixabay