Pizza Hut has announced that it would henceforth receive payments in cryptocurrency in all of its stores in Venezuela. This was made known by CryptoBuyer, a crypto services company.

Pizza Hut to Accept Bitcoin in all It Stores

Popular American pizza chain company, Pizza Hut, has declared that it would now accept Bitcoin and other cryptocurrencies as a viable means of payment for their product.

Richard ElKhouri, the General Director of the chain in Venezuela, had said that Pizza Hut was also evolving with the modern trends, during an interview with ElAxioma. He noted that the company could not afford to stand aloof as advances are being made in the technological world and that there is a need for their pizza shops to stay in line with all of the best practices in the market.

He went on to add that the millennials, modern adults, and sophisticated or tech-savvy individuals need to be catered for with their services. This has shaped their company’s decision to partner with CryptoBuyer to facilitate payments in crypto for their food and drinks in Pizza Hut stores across the country.

CryptoBuyer and Mega Soft Are Driving Bitcoin Adoption in Venezuela

CryptoBuyer, a Panama-based cryptocurrency merchant-gateway, and Mega Soft, a Venezuelan company that helps local businesses to process their payment, are currently at the forefront in driving the adoption of digital currency payments in the South American nation.

Both companies had entered into a partnership that would allow over 20,000 Venezuelan local businesses and stores to accept cryptocurrency as a viable means of payment.

Venezuela had suffered an extremely high rate of inflation, which has reported to have reached 10,000,000%. In this regard, the crypto adoption movement in the country seems necessary as it is almost impossible to store value and wealth in the Venezuelan bolivar.

And because of this, businesses have been seeking an alternative way of storing their wealth. However, it should be noted that the inflation rate in the country has dropped, but the crypto adoption rate is still very high among businesses and citizens of the country. Some would say that this is an indication that people are getting more comfortable using digital currencies, considering the damage fiat money has brought upon their wealth. 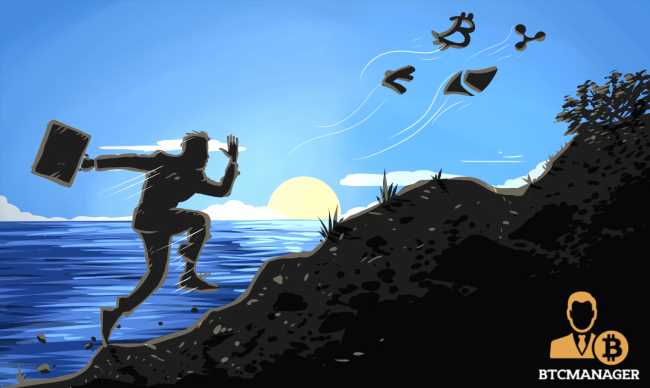 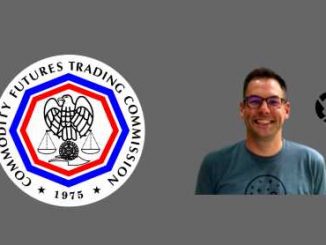 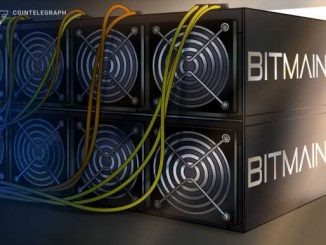 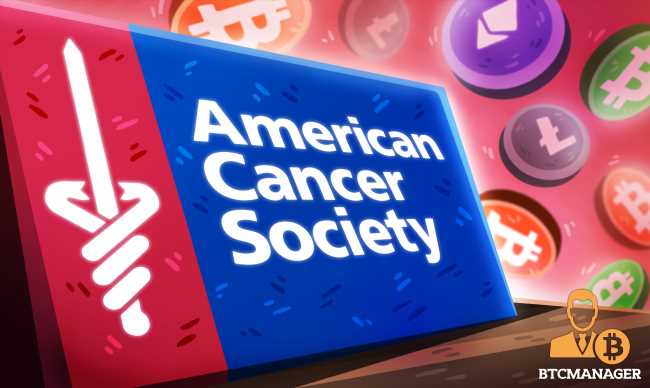 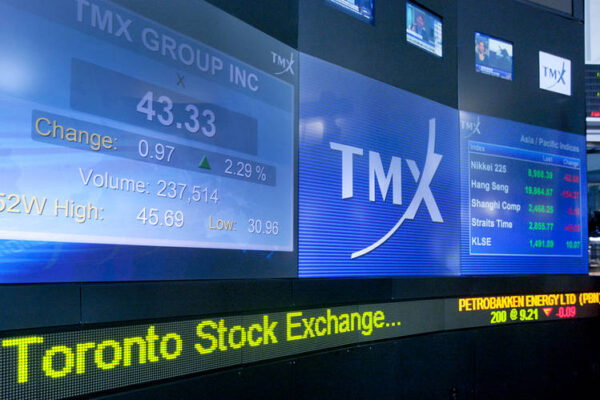 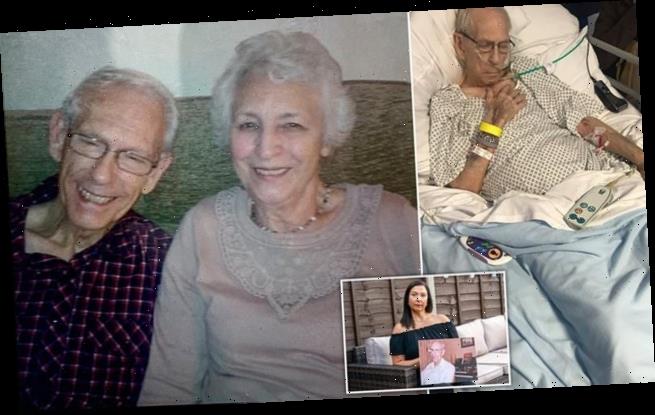 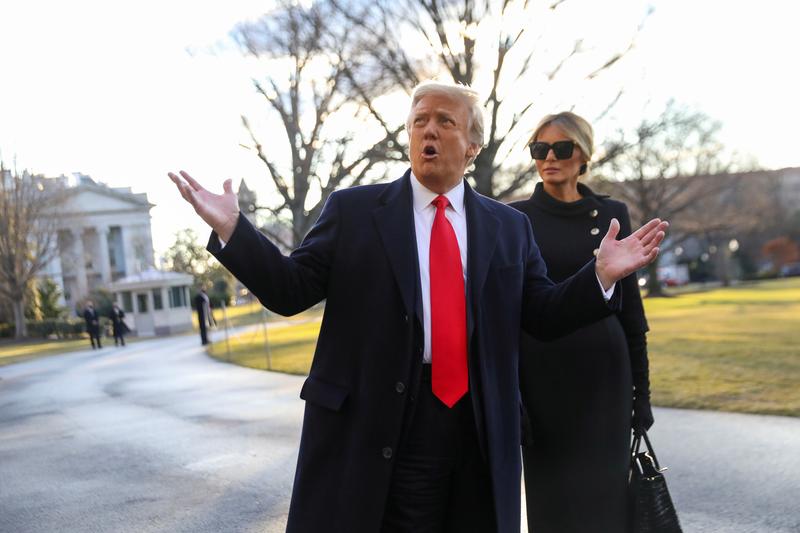 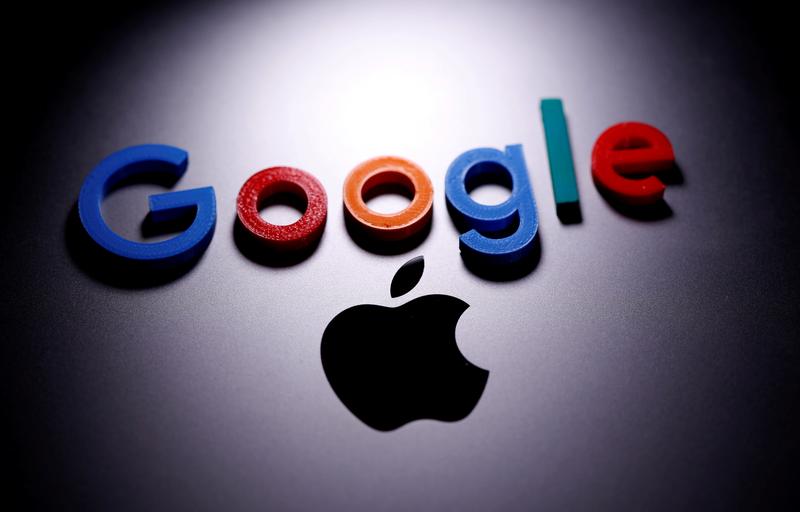