Bitcoin whales are multiplying on a daily basis, which means wallet addresses holding a larger sum of Bitcoin are also increasing. As Glassnode records in its weekly on-chain report, that over half of the market is now holding at least 100 Bitcoin—$5.4 million— not only will the number surge past this at a later time, the whales seem to effectively pay no attention to the open-ended bear market that traders have been undergoing. 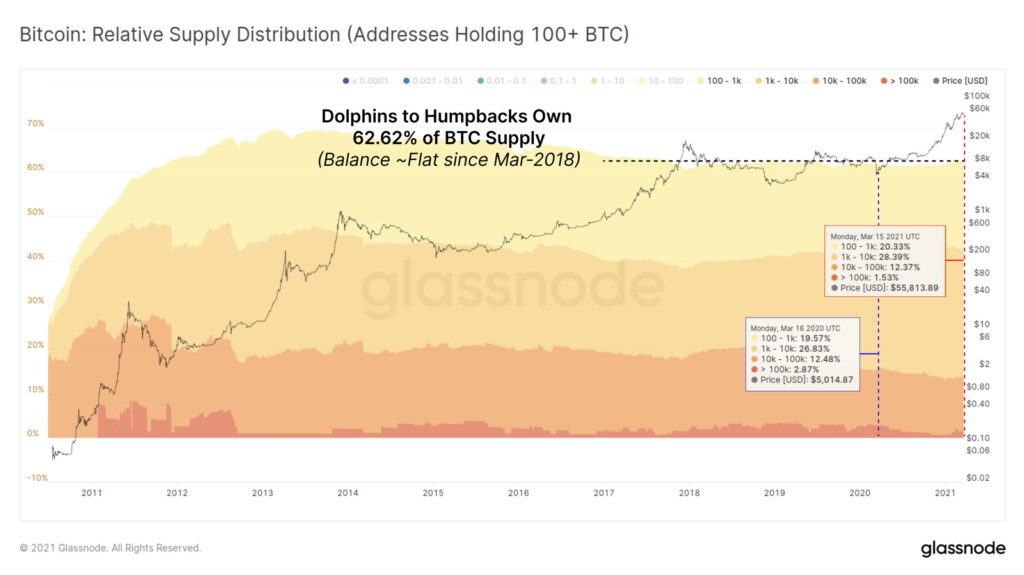 If the trend of whales accumulating Bitcoin has been going on for 12 months, then it means that the bear trend in April last year did not affect whale sentiments when Bitcoin dropped to $8,784, after reaching $10,000 just four months earlier.

The buying pressure is not over as the on-chain data reveals hodlers behavior in the market cycle to have been continually bullish.

Using the “reverse Risk Metric,” an advanced indicator responsible for tracking the conviction of Hodlers through a bull cycle, as the price of Bitcoin increases, Hodlers are more likely to sell Bitcoin in return for higher profits. Therefore, as the bull market progresses, Hodlers will usually sell their coins in hopes of maximizing the highest of gains.

“Stronger hands will resist the temptation to sell and this collective action builds up an ‘opportunity cost’. Every day HODLers actively decide NOT to sell increases the cumulative unspent ‘opportunity cost’ (called the HODL bank).”

Furthermore, the reserve Risk weighs the ratio between the current market price and the cumulative opportunity cost also known as Hodler bank. Essentially, it analyzes and balances the incentives to sell to the ability of Hodlers who have resisted the urge to sell their coins. These metrics will increase in accordance with Bitcoin’s price.

When this happens, which is usually after a long bull market, Bitcoin whales will begin to give in to the need to sell, and a new cycle of wealth transfer from long-term holders to the new ones will be recorded.

The same pattern applies to Ethereum whales which have also been in the business of accumulating a copious amount of Ether. As Glassnode puts it: “Accumulation by smaller holders is not limited to Bitcoiners. Since March 2020, smaller Ethereum holders with balances < 10 ETH have accumulated an additional +1.41% of circulating supply.” 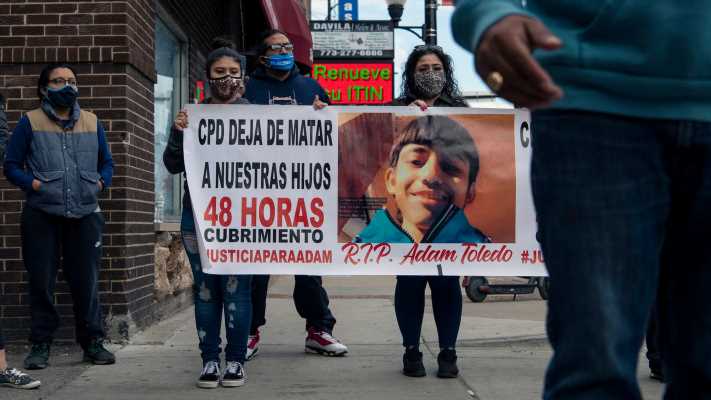