Michael Saylor: MicroStrategy Could Post Some Other Collateral for its Loan Besides its 115k BTC, if Bitcoin Drops below $3,562 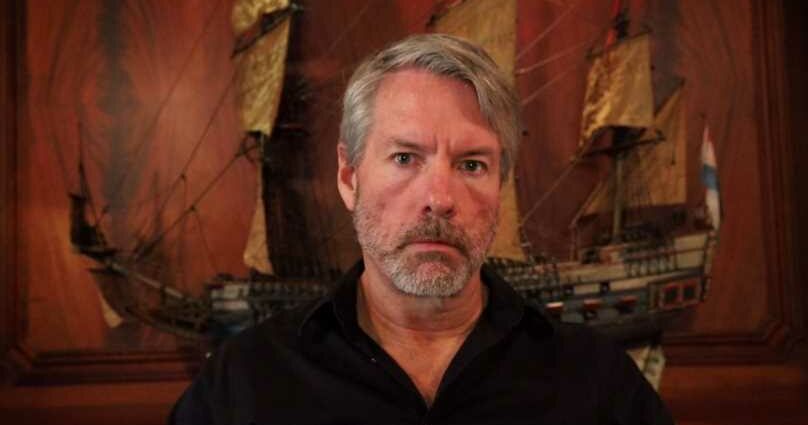 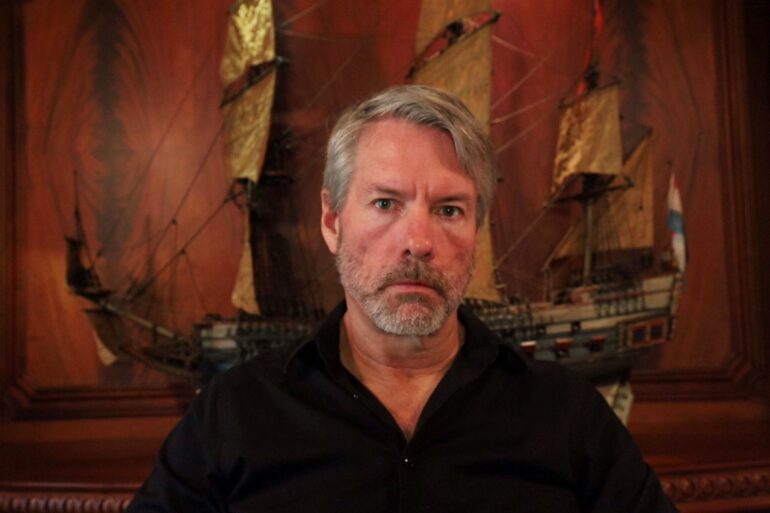 Mr. Saylor’s comments come on the backdrop of crypto-wide discussions of the company getting a margin call if Bitcoin fell below $21k. The latter number was mentioned by Microstrategy’s CFO, Phong Le, during the company’s most recent earnings call, whereby Mr. Le clarified that the company was ready to contribute more collateral to cover the loan requirements.

Michael Saylor Had Joked About Working at McDonald’s

Furthermore, the clarification on Microstrategy’s situation with the $205 million comes at a time when Bitcoin has been hit hard by a pullback that has seen it drop from $38k to a local low of $29,730 in less than a week. The drop of roughly $21.7% is particularly concerning, given that Microstrategy and Tesla purchased a lot of Bitcoin around this price area back in February 2021.

However, Michael Saylor seems not to be too concerned about the negative price action as he recently joked about working at McDonald’s as Bitcoin fell below the $32k and $30k support levels.