Ross Ulbricht, also known by his alias as Dread Pirate Roberts of Silk Road infamy, is appealing Judge Katherine B. Forrest’s decision to deny him a new trial.

Ross William Ulbricht is best known for his role in orchestrating the Silk Road marketplace that accepted Bitcoin for transactions. The marketplace operated using the Tor network and is most commonly associated with the sale of drugs, false identification documents, and computer hacking software. According to sources, Ulbricht is appealing the decisions made by Judge Katherine B. Forrest on February 5th and February 21st, 2018. In her decisions, the judge shot down the defendant’s attempt for a rehearing as well as extending time for a Rule 33 motion. Judge Forrest explained her motives, stating:

A Rule 33 motion is not an opportunity to re-litigate that which has been litigated, or to engage in a fishing expedition for new evidence.

Ulbricht alleges that the court has overlooked or misapplied certain facts and law. By his account, the court is mistaken in failing to note that the defendant brought new evidence to the table that was not known to exist at the time of the trial, namely that the FBI had been monitoring his online activities.

Judge Forrest points to the transcript, claiming it clearly states that the evidence brought up by the defendant was known of during the trial. She defended her actions, reasoning “this is not news” and that there was no good cause to delay the deadline. Issues with the Feds

Ulbricht’s counsel maintains that the U.S. government’s use of  unauthorized surveillance tools to monitor Ulbricht’s movements were not known at the time of trial. The counsel also says that additional evidence could have been used to help the defense. This evidence takes the form of PRTT (pen register and trace data) data collected by the FBI. The data collected by the FBI was used to apply for search warrants for Ulbricht’s home and laptop.

The lawyer for Ulbricht filed the motion in order to examine the PRTT data. Pen registers are surveillance devices that capture the phone numbers dialed on outgoing telephone calls; trap and trace devices capture the numbers identifying incoming calls.

Ross Ulbricht was convicted of running the Silk Road site on May 29th, 2015, and sentenced to life imprisonment without the possibility of parole.

Have you been following the ongoing Silk Road story? Let us know your thoughts in the comments below! 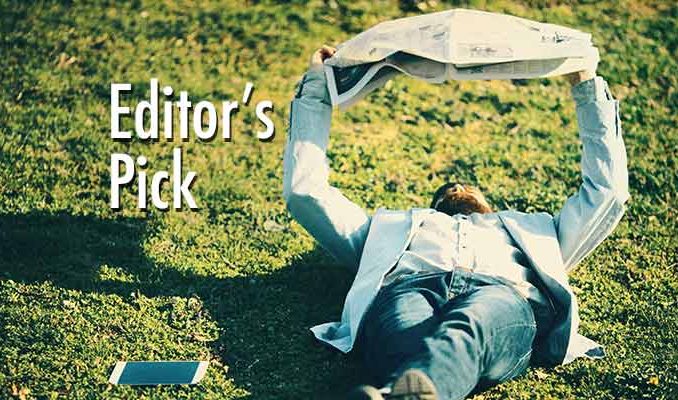 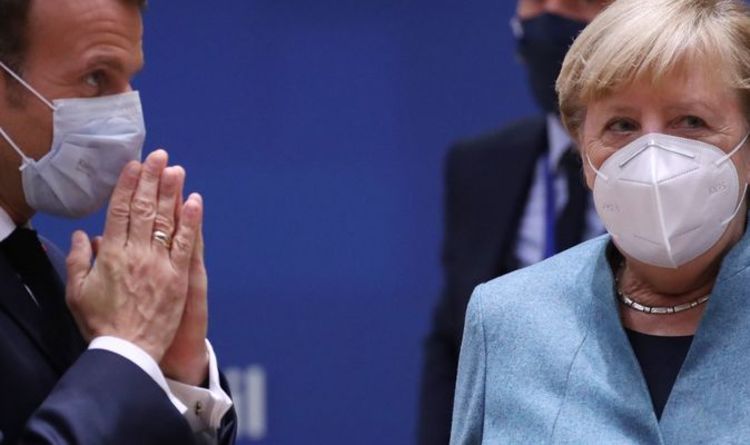 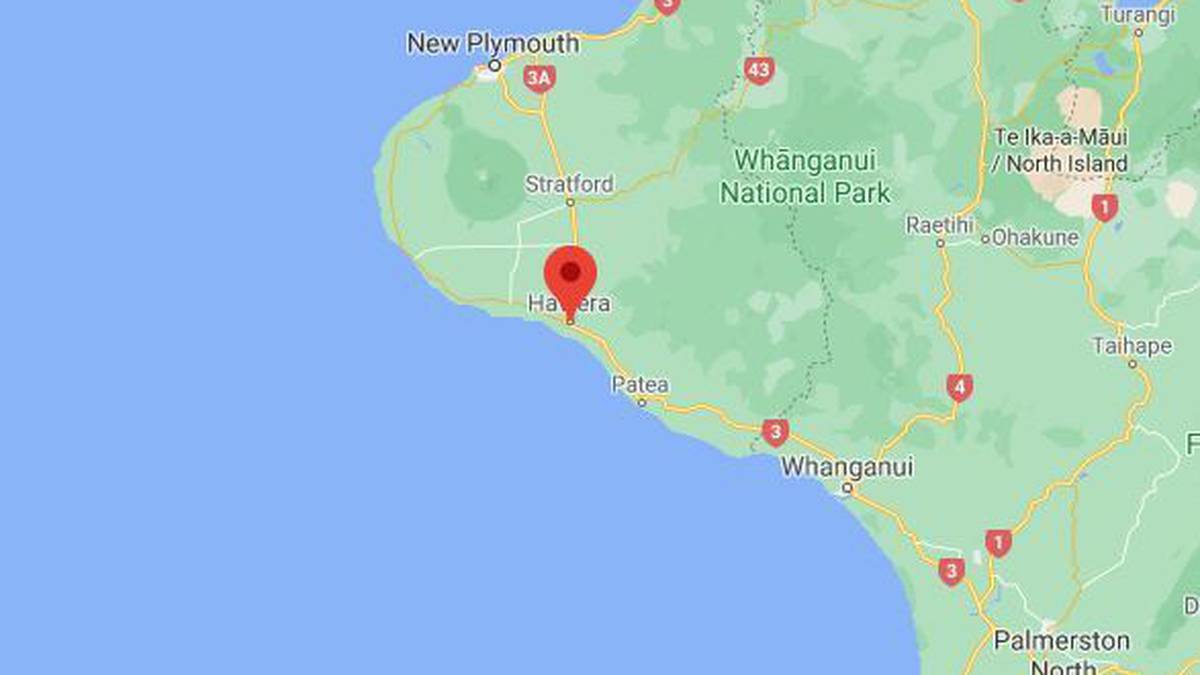