Luxury villa goes up for sale in Bitcoin

As Bitcoin breaks more and more into a functional currency, its reach and usefulness continues to expand. In the latest move towards being a full-blown valuable, virtual currency, a luxury villa in Switzerland has been put on the market with the price tag attached in Bitcoin.

Stefan Christiani, a 36-year-old Swiss resident, is looking to cash in on the trend of Bitcoin’s recent success by putting up a friend’s seven-and-a-half-bedroom Villa in the town of Ascona up for sale at 829 BTC (around $2,249,000 currently). 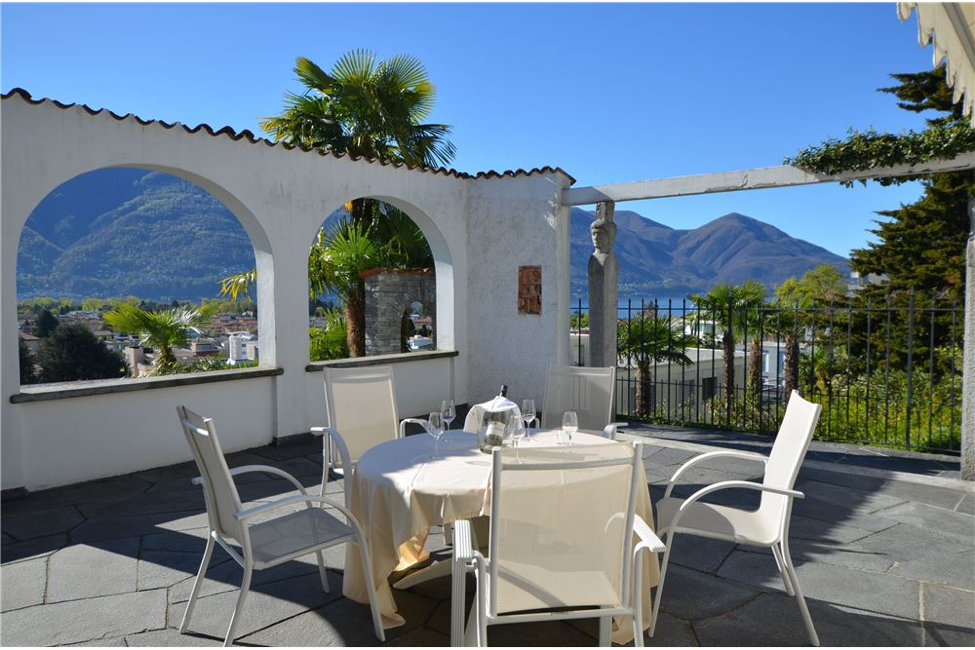 Christiani, a Computer Science student, has identified Bitcoin’s potential and worth as a store of value and sees it as a viable alternative to traditional fiat currencies. By selling a piece of real estate the Swiss man will be breaking new ground for the currency, as well as the housing market, while also picking up a hefty investment in the Bitcoin market.

“As a student of Computer Science, I strongly believe that Bitcoin as a virtual currency has significant advantages over traditional flat currencies like the dollar, the euro and other common currencies,” said Christiani. “Bitcoin is quick, simple, safe, requires no banking infrastructure and will, from my point of view, revolutionise the way we exchange money.”

With such bold and groundbreaking steps being taking in both housing and Bitcoin, it is pleasing to see third-parties, such as the local fiduciary firm Boverat, facilitating the sale and subsequently assisting in expanding Bitcoin’s functionality. Bitcoin is no longer being shunned or sneered at as a currency of dark web thieves, rather a financial prospect of a modernising world. 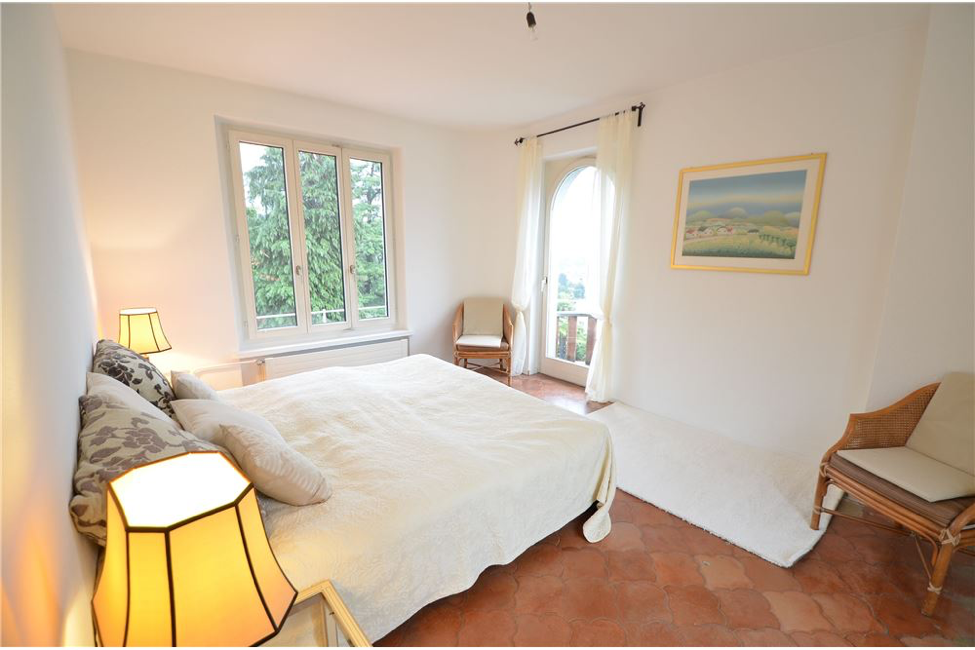 In a real juxtaposition of old and new, the villa for sale in a currency less than 8 years old was built in 1954 in a classical Mediterranean style. It stands on a spacious 6,460 square-foot lot while the living space is 1,700 sq. ft. in its near eight bedrooms. There is a covered swimming pool to go with the laissez-faire lifestyle and views of the local lake Maggiore.

The Bitcoin revolution continues to thrive in modern countries and developed areas, such as Switzerland, and thus it is unsurprising that Christiani was ready to take Bitcoin to another level by entering the real estate market.

“This country is so conducive to the cryptocurrency revolution that nowadays every Swiss train ticket machine already works as a Bitcoin ATM.” said Christiani, “It was only a matter of time until someone would offer the first villa for sale in Bitcoins.”

While Bitcoin continues to try and define itself, and truly outline its use and practicality, it is instances like this that drive the cryptocurrency towards its white paper predestined use; a decentralised digital currency that revolutionises trade and exchange across the globe.

With the housing market being regulated and controlled, the usual bureaucracy and red tape of moving huge amounts of money around would be cut out through the use of Bitcoin. House sellers can receive payment for their property instantly, with minimal fees, and no middle man, while the buyer simple needs to make a few clicks in order to enact the transaction.

It is a ground-breaking move not only for Christiani and his potential buyer, but for the cryptocurrency as a whole. The more functions and uses that can be sought, the more Bitcoin can be utilized and expanded. When cryptocurrency enters the mass market with ATMs, housing sales and internet payments, it soon becomes mass adopted and part of the norm.