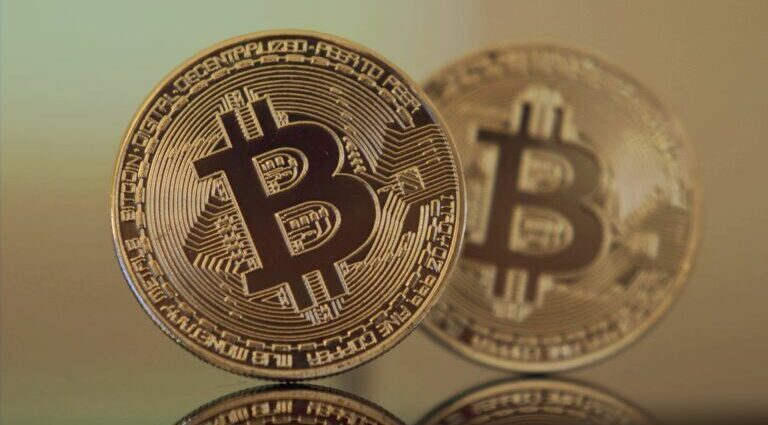 Bitcoin advocate and crypto supporter Bruce Fenton has announced his candidacy for the United States Senate race in the state of New Hampshire.

In an interview with Bitcoin Magazine, Fenton said that his early investment into Bitcoin allowed him to make a small fortune, $5 million of which he intends to use to fund his campaign efforts. Fenton has also been a participant in New Hampshire’s Free State Project, a political “pro-freedom movement” that seeks to reduce government oversight and regulatory burdens.

Fenton told Bitcoin Magazine that he sees Bitcoin as a political tool on the side of freedom:

Bitcoin is not apolitical. Bitcoin is political and has been since its inception. Satoshi understood liberty, freedom and the problems with the existing fiat system.

Fenton noted the advantages of using Bitcoin and its potential for upending the existing financial system. He highlighted Bitcoin’s lack of a central point of control, and called the digital currency’s operation “voluntary.” According to Fenton, Bitcoin’s technology represents the “next natural evolution” in money and the perception of value in the world.

Despite championing both Bitcoin and his political campaign, Fenton would ultimately prefer the government to stay out of the sphere of crypto:

Fenton continued, calling Bitcoin one of the most important innovations in history for peace and human progress.

Featured Image by “vjkombajn” via Pixabay.com