With the rise in the value of bitcoin, the darknet markets (DNM) have also increased but these early adopters of bitcoin are having issues in cashing out their cryptocurrency into fiat.

Darknet markets vendors not able to cash out

The darknet markets (DNM) are still very much present though they are not in clear sight. These are basically commercial websites that primarily functions as black markets that involves the brokering of cyberarms, drugs, weapons and so much more.

These DNM operators and vendors are the bitcoin millionaires that were the earliest adopters of bitcoin that people may never know about. Launched in 2011, Silk Road is the first modern DNM.

Reports suggest that many of these vendors have sold their deeds and wares online and obtained huge amounts of bitcoin. However, cashing them out isn’t as easy that has even led to many of them to sort out the route of Swiss banks or offering the bank employees a 10 percent share to make a quiet exit into fiat.

The method used by these DNMs is to mix the coins to sell them locally in exchange for cash. Another method is to purchase prepaid cards with cryptos, that provides gift redemptions and credits to stores.

However, if one wants to change their cryptos into fiat, that has to be done slowly as the process is tedious. Reportedly, only about 20 percent of these darknet members have any idea of ways to cash out as the majority of them doesn’t know anything.

The DNM vendors make a lot of money though it has also been stated that many of these vendors do so for the amenities like education, in the hope of going legitimate one day.

The earliest adopters of bitcoin, DNM needs to have unique techniques to utilize their funds. Being the very first merchants of bitcoin, it won’t be wrong to say they provided bitcoin the value proposition.

This kind of black market is not at all easy to identify and control. However, with the introduction of right regulatory measures, the government bodies can achieve it.

Being extremely easy to access while requiring zero physical contact and offering stealth shipments, these markets present a high risk. The classification of bitcoin as an asset by the regulatory bodies will make them taxable while requiring the documentation and transaction details.

However, these regulations or taxation needs to be in an appropriate manner instead of being tightly secured as it could lead to the exact opposite. 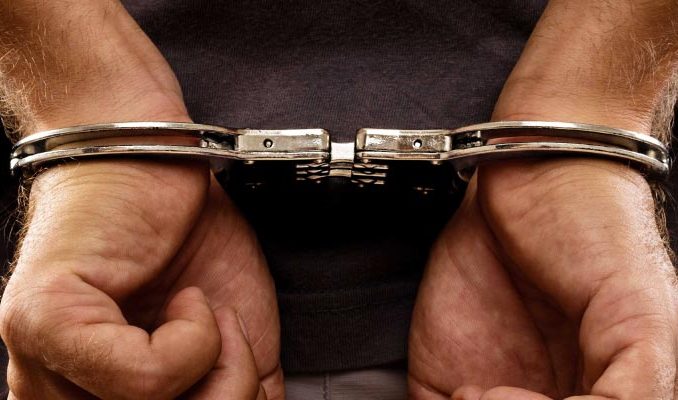 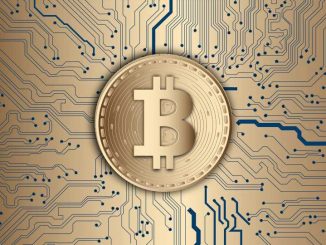 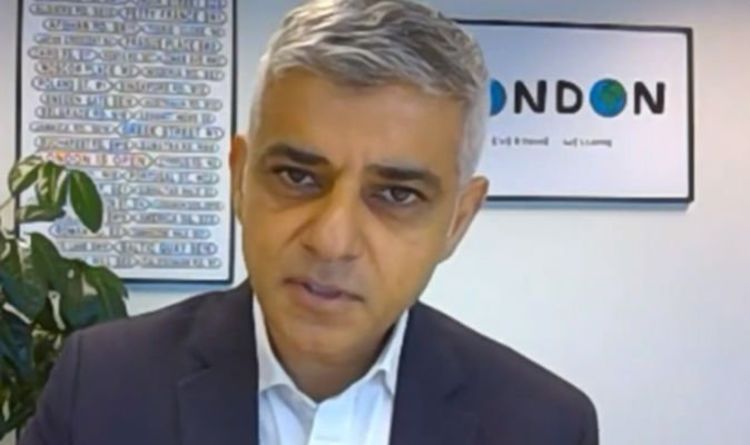 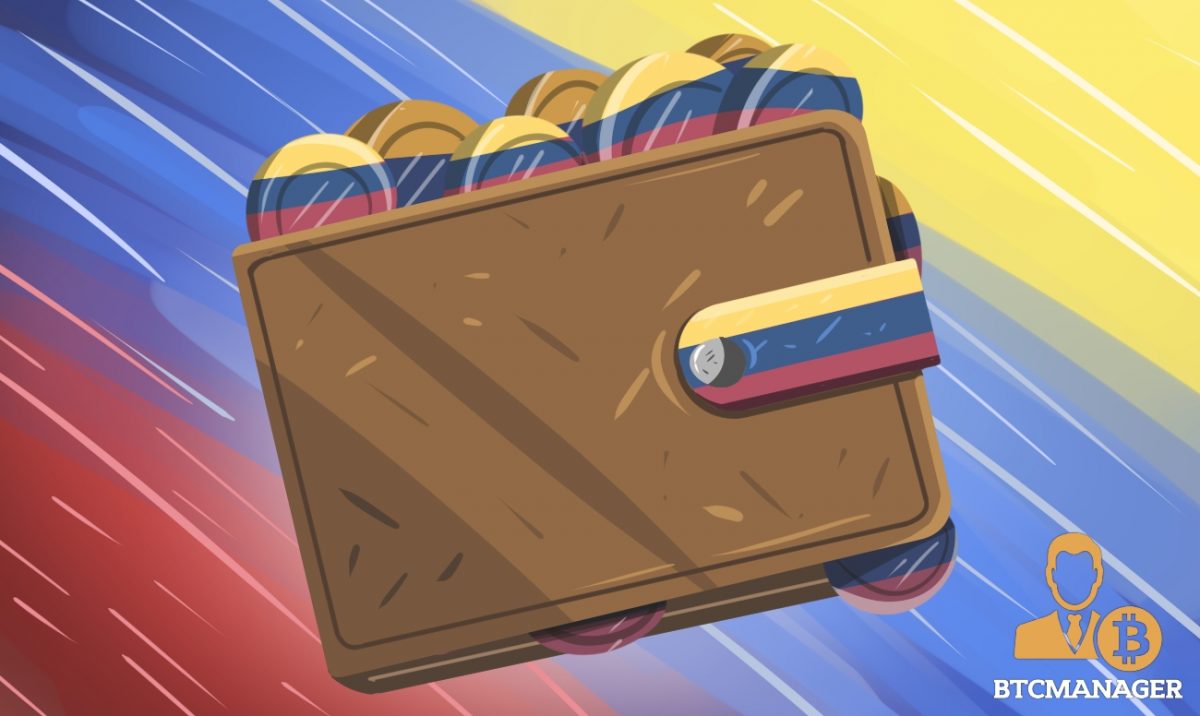