CoinShares' Exec. Warns that Governments Will Attempt to Ban Bitcoin 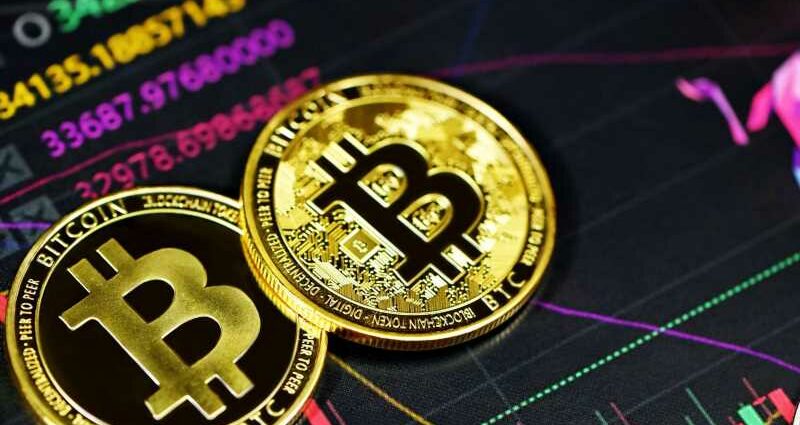 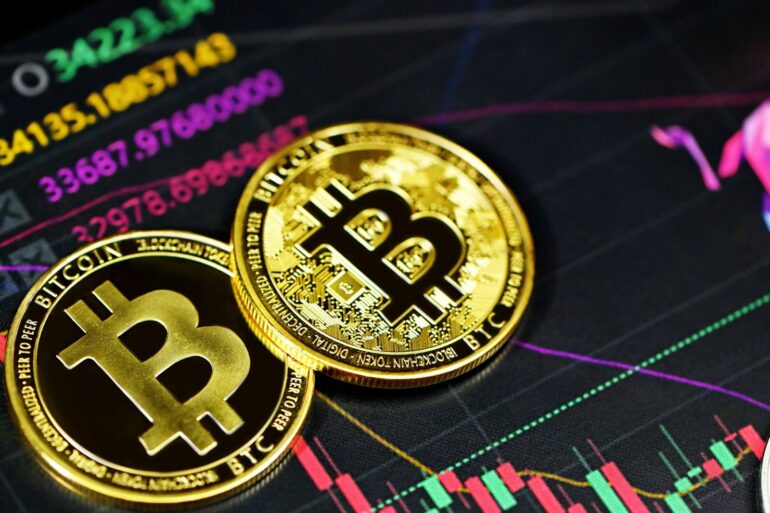 At the same time, the Central Bank of Pakistan has proposed a ban on digital assets, with the country’s government forming three committees to establish whether to formulate a legal framework for cryptocurrencies or ban them altogether.

A similar scenario unfolds in Argentina, where its Central Bank has banned lenders from offering crypto services. The ban is part of IMF’s conditions for restructuring the country’s $45 billion debt. The official announcement from the Argentinian Central Bank said:

Financial entities may not carry out or facilitate their clients to carry out operations with digital assets, including crypto assets and those whose yields are determined based on the variations that they register, that are not regulated by national authority and authorized by the Bank.

The measure ordered by the Board of Directors of the BCRA seeks to mitigate the risks associated with operations with these assets that could be generated for users of financial services and for the financial system as a whole.