Emerging technologies offer some fascinating possibilities for fighting climate change, but the benefits go even further in many cases. For instance, research from PwC found that using AI in environment management applications such as clean energy grids, precision agriculture, and predictive weather and disasters could contribute over $5 trillion to the economy by 2030.

Similarly, blockchain and cryptocurrencies offer significant potential to boost sustainability initiatives. Blockchain technology is increasingly used in supply chains, as it creates a shared ledger with a transparent and tamper-proof history of events. It’s beneficial for industries such as pharmaceuticals or luxury goods where supply chain interference results in counterfeit goods entering the markets.

However, the World Economic Forum points to how blockchain properties can also be applied to sustainability initiatives. Transparent supply chains, accountability regarding public spending, and ensuring responsible sourcing are the three examples that the WEF cites.

But transparency is only one of the benefits of using blockchain in sustainability. Blockchain is also an ideal medium for crowdsourcing investment and creating economies based around digital assets. In January 2021, the total market capitalization of all cryptocurrencies exceeded $1 trillion for the first time. While many critics state that Bitcoin is a speculative asset without any intrinsic value, there are plenty of opportunities for projects demonstrating real-world value to capture some of the financial capital in the cryptocurrency markets. One such project is Treecoin.

The Effects of Deforestation in Paraguay

Treecoin is using blockchain as a means of crowdsourcing investment for a sustainable tree cultivation project in Paraguay. The project aims to support reforestation while offering investors the opportunity to earn returns from a responsible timber business.

Over recent decades, Paraguay has suffered some of the worst deforestations in the world. According to NASA’s Earth Observatory, Paraguay lost 44,000 square kilometers (17,000 square miles) of its forests to agriculture between 1987 and 2012. Along with destroying the native flora and fauna, the fallout from deforestation is becoming more evident. In 2020, over 5,000 individual wildfires broke out in the western Chaco region, where much of the forests previously grew. However, the smoke reached as far as Paraguay’s capital, Asunción. Local climate change specialists directly blamed land clearance for the fires.

At the same time, Paraguay depends heavily on firewood as an energy source, creating significant demand for timber that the nation’s heavily depleted forests cannot currently meet. Therefore, there’s an opportunity for sustainable forest development and management to help offset the effects of deforestation while supplying the Paraguayan market with a renewable energy source.

Treecoin is a Swiss company based in Zug, a popular location for growing blockchain businesses. The company has partnered with Grupo Empresarial La Rivera S.A. Paraguay, which has 3,000 hectares of forest under management and long experience in local reforestation efforts.

Treecoin has procured 12,500 hectares of Paraguayan land, where it plans to purchase and plant ten million fast-growing eucalyptus trees. Over the next two decades, the company plans to reinvest profits from its timber business into expansion, ultimately operating nearly 60,000 hectares of forest land. Over that time, the company founders estimate that they can generate a total projected profit of over $1 billion.

The capital needed to support the project comes from the sale of Treecoin’s tokens, called TREE. The company is open to investment via a security token offering in Switzerland, meaning it’s fully regulated and above board. TREE tokens represent the investor’s share in the initiative. However, Treecoin will also operate a second cash-like currency called TXC.

With TXC, the company plans to set up a local economy around its Paraguayan land, including partnering with local retailers to accept TXC, making a percentage of payments to partners and suppliers in TXC, and offering employees a voluntary allowance in TXC. It also plans to set up its own venues that will accept TXC, including an online store selling locally sourced products and a hotel for investors and tourists to use when visiting the tree plantation.

Along with providing a profit to investors in the currency of their choice, Treecoin intends to redirect 10% of profits into local community initiatives. The first one will be a children’s center that offers food, clothing, and education to disadvantaged young people in the area.

A Blockchain for Sustainability Projects

Treecoin is developed on the Ardor blockchain, which is operated by Jelurida, a Swiss-based software development firm. Ardor is becoming something of a focal point for sustainability initiatives, having been selected as the platform of choice by Hot City, a project funded by the Austrian government to reward citizens for contributing to an effort in recycling waste heat sources. It also hosts Cycle4Value, an application that incentivizes cyclists to get out on their bikes and reduce the environmental impact of traveling.

Unlike many public blockchain platforms that require extensive programming knowledge to launch an application, Jelurida offers a suite of out-of-the-box tools that make it easy for non-blockchain professionals to get up and running. For this reason, it appears to be making a name for itself among projects that are focused on delivering outcomes based on specific proven use cases, such as gamification and crowdfunding.

In the case of Treecoin, it’s easy to see how these concepts can be applied to sustainability initiatives. After all, people respond well to incentives. The idea of earning a profit from investing in a reforestation project will be attractive to many investors who want to put their money where it makes a difference. It demonstrates how blockchain technology can be used to redress the financial imbalance that’s led to decades of deforestation.

This is a paid press release. Do your own research related to the promoted company or any of its affiliates or services mentioned in the press release. Coingape.com does not hold any responsibility for your damage or loss. 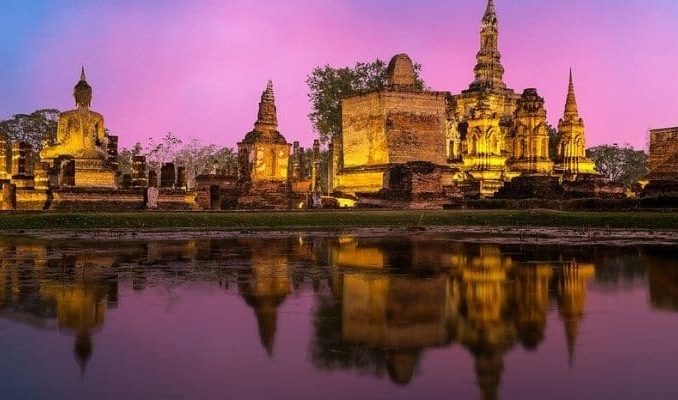 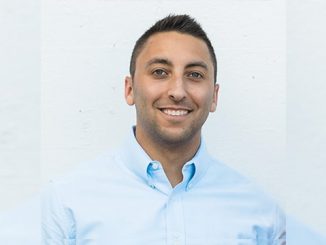 Steven Walt: Fabriik Markets will be a one-stop shop for liquidity 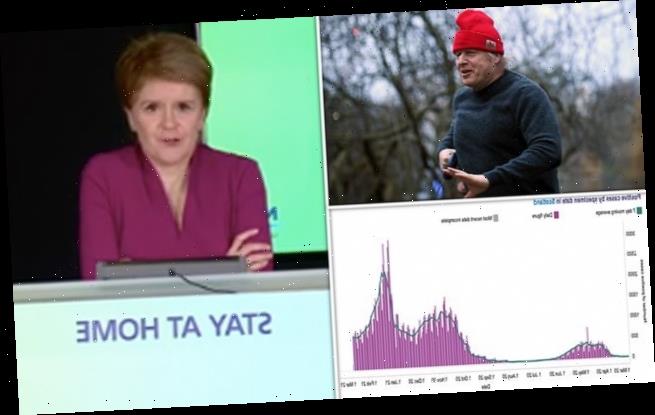 Biden Nominates 3 To Postal Service Board Of Governors, Putting Pressure On Postmaster General