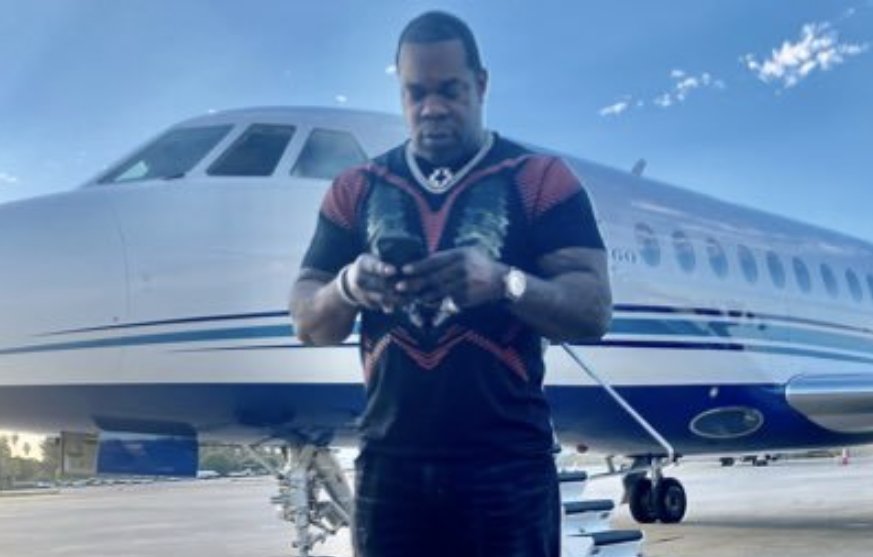 Busta Rhymes, an American rapper, songwriter, record producer, and actor, has bought bitcoin after watching the B word digital conference.

“Officially holding Bitcoin,” he added. Saying he is now “looking into eth next.”

The conference between Musk, Dorsey and Wood was watched live by at least 200,000 people during the session with it having one of the highest live viewership on Youtube outside of space rocket launches.

Musk, Dorsey and Wood are all bitcoiners, with Musk further revealing for the first time that he personally also holds eth.

The Grammy Award nominated Busta Rhymes is now also a bitcoiner with it unclear how many he bought or how much eth he plans to buy.

That’s perhaps because many may well be joining Busta Rhymes with this being the first time Musk talked bitcoin in a live discussion.

Lates News:
2021-07-22
Previous Post: ‘What they touch, they damage’ EU dubbed an utter ‘disaster’ as woeful jab rollout savaged
Next Post: Nodle Partners With ESTV To Increase The Reach Of Its Network