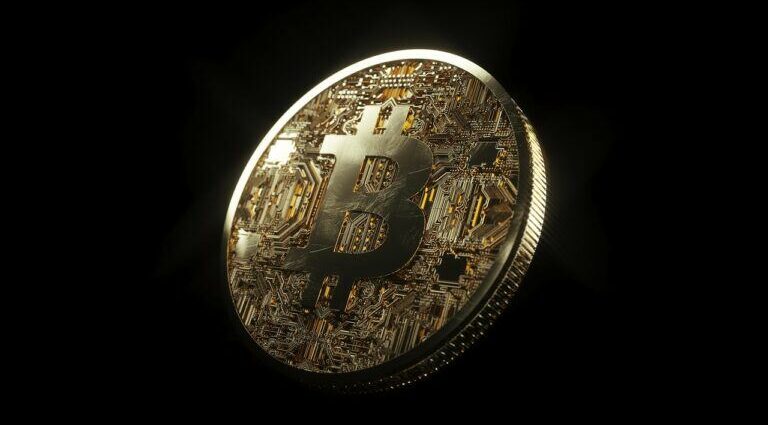 Yusko, who is also the Managing Partner of Morgan Creek Digital, made his comments during an interview on YouTube series “Altcoin Daily” that was released on October 8.

According to a report by The Daily Hodl, Yusko remains confident that the Bitcoin price is still going to reach $250,000 (as he has predicted several times in the past):

“I absolutely positively believe that Bitcoin is digital gold… I think it is a better form of value storage. I absolutely believe that. Gold – $10 trillion above ground. Half of it [is] in jewelry and chalices – that doesn’t count. The monetary value of gold [is] about $5 trillion.

Yusko explained in an interview (on YouTube series “Thinking Crypto”) released on September 22 why he believes that the Fed will soon need to stop its quantitative tightening program, which should bring in the next bull cycle.

According to a report by The Daily Hodl, Yusko said:

I” actually do believe crypto winter is over. I believe we’re in crypto spring. I believe we have seen the bottom. That doesn’t mean we can’t retest it. It doesn’t even mean we couldn’t go a little bit lower than that, but I really do think that the cathartic unwind of the leverage in Bitcoin happened and I do think we’re having a little follow through here with a ‘buy the rumor, sell the news’ about the merge. I think there were a lot of people that thought, when the merge happened, suddenly everybody was just going to buy Ethereum…

“My personal belief is we’re in recession.. I think the Fed could overtighten and break things… I think because of that, the Fed will reverse. When they reverse, we’re going to have a face melter of a rally. I mean a face melter because the shorts are going to get scorched and the amount of shorts in crypto is massive.“