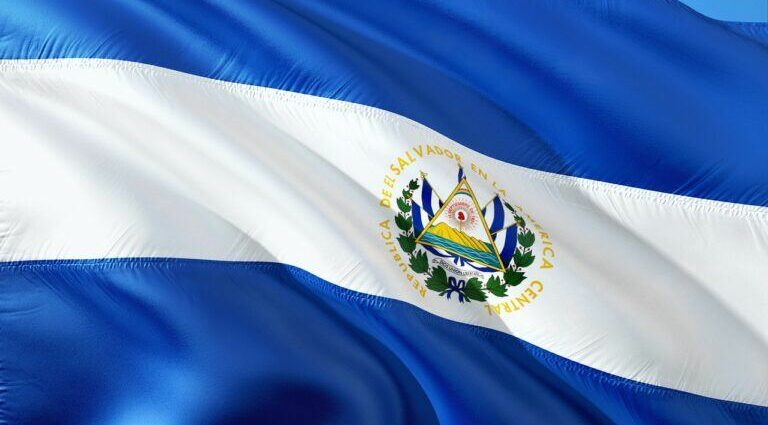 On Thursday (January 30), the president of El Salvador, which is the first country in the world to give Bitcoin legal tender status, disclosed his country’s latest BTC purchase.

As you may know, on 5 June 2021, Zap Solutions (a Bitcoin payments startup that uses the Lightning Network) Founder and CEO Jack Mallers announced at Miami’s Bitcoin 2021 conference that El Salvador’s government wanted to pass legislation to make Bitcoin legal tender (alongside the U.S. dollar).

During his talk, an emotional Mallers presented a recorded video message from President Bukele and read out a small passage from the proposed bill. Mallers went on to say that his firm would be opening an innovations centre in El Salvador with the help of Blockstream.

Then, on 25 June 2021, Reuters published a report that said El Salvador President Nayib Bukele had announced during a national address on 24 June 2021 that “Bitcoin Law” would become effective on 7 September 2021.

On 6 September 2021, President Bukele announced that his country had bought its first 200 bitcoins and they planned to buy “a lot more”.

Until yesterday, President Nayib Bukele had announced 10 purchases of Bitcoin since September 2021, with his country — according to a report published by CoinDesk on June 14 — estimated to have bought 2,301 bitcoins at an average price of $45,171 each, with the last BTC purchase taking place on May 9, when El Salvador bought 500 coins at an average price of $30,744 each.

Well, yesterday, El Salvador decided that Bitcoin at a price of $19,000 was too good a price to ignore, and so it bought 500 more bitcoins. The Salvadoran president then thanked those weak hands that had allowed his country to acquire more BTC so cheaply.

Featured Image by “madartzgraphics” via Pixabay.com