British Man Aiming To Use Robotic Dogs To Search for His Lost 8,000 Bitcoins 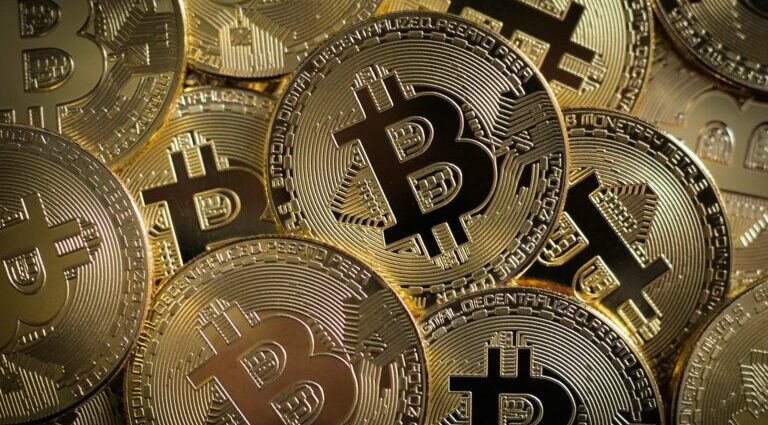 Former IT worker and UK resident James Howells says he wants to use several robot dogs from American robotics firm Boston Dynamics to search a landfill fin Wales for a missing Bitcoin hard drive containing around 8,000 bitcoins (worth roughly $191 million at today’s prices).

Boston Dynamics, which is 80% owned by Hyundai Motor Group and 20% by SoftBank, has a famous product called Spot, which is “an agile mobile robot that navigates terrain with unprecedented mobility, allowing you to automate routine inspection tasks and data capture safely, accurately, and frequently.” According to a report by Gizmodo, Howells has been searching a landfill in Newport, Wales for nearly a decade in order to find the treasure trove of a hard drive that was accidentally lost. Howells, who was an early adopter of Bitcoin, said he accidentally threw away the wrong hard drive in 2013 containing 8,000 BTC. Since then, the UK man has been on a mission to find the missing hard drive by combing through the dump site.

Howells told Business Insider he has come up with a new plan for finding the missing hard drive. According the Biritsh man, he’s put together an $11 million business plan, which he hopes will appeal to both Newport City Council and investors, to dig through 110,000 tons of trash over the course of three years.

The garbage would then be sorted through a nearby facility, using a combination of human workers and an AI system for spotting the hard drive. He also intends to use of robotic dogs from Boston Dynamics, which he said could be used for both security and to scan the ground for the hard drive.

The Gizmodo report went on to say:

“The city council has not wanted anything to do with Howells since he first came to them with his plight. Howells had been reportedly contacting the Welsh city government since 2014, arguing that the case might be damaged, but the internal disk should still be viable.

“He had even promised to give the city government 25% of the crypto revenue if they would just let him root around in the trash pile, but the council has said the cost of digging up the heap could run into the millions, not to mention the environmental impact for the surrounding area. A spokesperson for the local government told Insider Howells could present or say ‘nothing’ that would convince them to go along with the plan, citing ecological risk.“

Featured Image by EivindPedersen from Pixabay

Lates News:
2022-07-30
Previous Post: Ask Amy: Maid of Honor doesn’t say yes to the dress
Next Post: If a Recession Fell Over in the Woods, Would it Make a Sound?