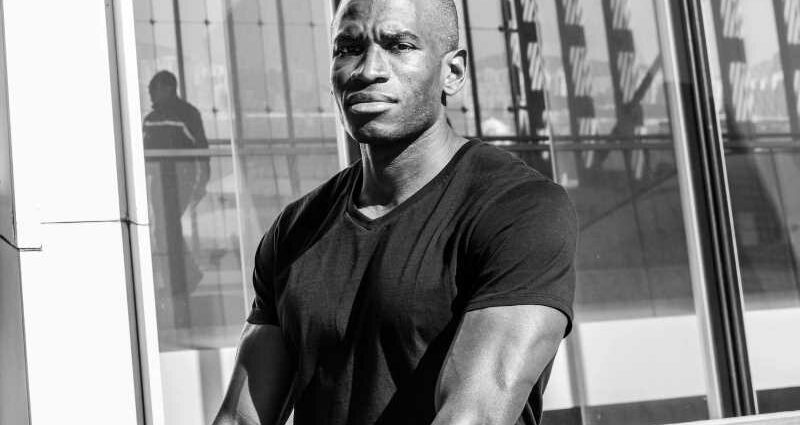 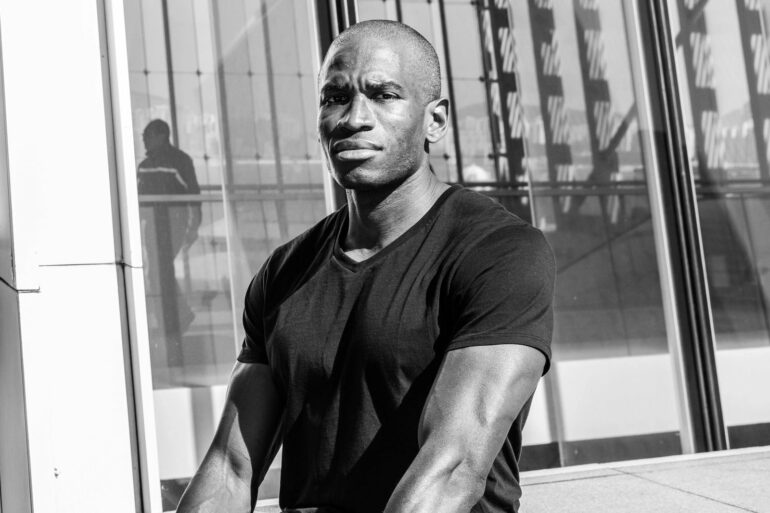 In a recent blog post, Mr. Hayes stated that he will be a buyer of Bitcoin and $20k and Ethereum at $1,300 as these values correspond to previous all-time highs set in the 2017 to 2018 bull market.

This Bitcoin and Crypto Meltdown ‘Ain’t Over’

His analysis is based upon the ongoing crypto-meltdown brought about by UST depegging and the Luna Foundation possibly selling its entire Bitcoin holdings to attempt to save the stablecoin.

According to Mr. Hayes, the market turmoil is not over, for the US Fed will continue on its mission to increase interest rates to fight inflation. Consequently, assets deemed as risky, such as Bitcoin, will continue to suffer in the markets. He said:

During a proper meltdown, the market seeks out those indiscriminate sellers and forces their hands. This week’s plunge was accentuated by the forced selling of all Luna Foundation Bitcoin in order to defend the UST:USD peg.

US CPI for April came in at 8.3% YoY, which is lower than the previous reading of 8.5% YoY. 8.3% is still too hot to handle, and the Fed in firefighter mode can’t abandon their quixotic quest against inflation. A June 50bps hike is the expectation, and this will continue the destruction of long-duration risky assets.

Hayes Did Not Expect Bitcoin to Drop to $30k So Quickly

Furthermore, Arthur Hayes admitted that his earlier forecast of Bitcoin at $30k and Ethereum at $2,500 happened faster than he expected. But the meltdown proved that the crypto markets could not handle the rising interest rates by the US Fed. He explained:

I did not expect the market to trade through these levels so quickly. This meltdown happened less than one week after the Fed raised rates to the expected 50bps.

Let me repeat the pertinent fact that the market EXPECTED a 50bps hike, and still puked afterwards.