The flagship cryptocurrency hit a fresh record high for the first time in three years as traders increased their bids in hopes of earning big profits. It was trading as high as $19,864 during the US session, up 9.16 percent on the day. That trampled its 2017 record high of $19,666, according to data fetched by Coinbase exchange. Bitcoin is rallying relentlessly for the last 10 months. Source: BTCUSD on TradingView.com

The surge came as a part of a bigger and broader rally that started in March 2020. In the month, the Federal Reserve and other central banks injected trillions of dollars into their capital markets. The move weakened the US dollar’s purchasing power.

Meanwhile, the banks also introduced ultra-low interest rates while committing to purchase Treasuries endlessly. That pushed the real yields of the safest government bonds lower, prompting investors to seek profits in riskier assets. Bitcoin, the riskiest among them all, benefited as a result. It surged by up to 415 percent between March and today.

Many analysts agreed that the latest rally came in response to investors’ fears of inflation, coupled with an unsettling gold market.

Guggenheim Partners, a Wall Street investment firm, said it could invest up to $530 million into BTC via Grayscale’s Bitcoin Trust. Meanwhile, Real Vision Group CEO Raoul Pal, who was earlier critical of Bitcoin, switched sides by announcing that he is reshuffling his entire gold portfolio into the cryptocurrency market.

Cameron Winklevoss, the co-founder of Gemini, a cryptocurrency exchange in the United States, said:

“Bitcoin is an emergent store of value that defends against inflation and has the potential to unseat gold. This means it could appreciate 25x in value from $19K. No other liquid asset in the universe can credibly offer this magnitude of asymmetric payoff in the next decade.”

The sentiment allowed Bitcoin to break above major resistance levels in a row on Monday. Nevertheless, the cryptocurrency also pulled back lower after topping out, led by short-term profit-taking behavior among daytraders. 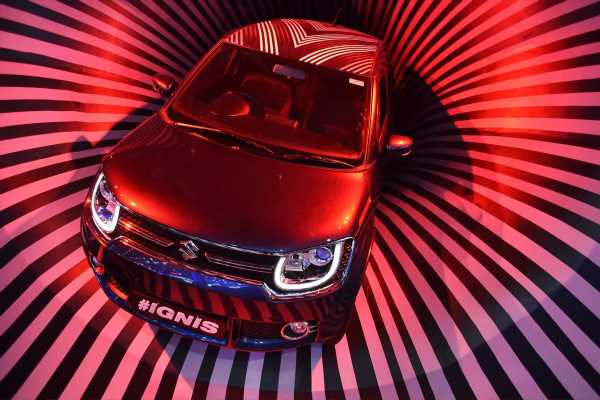