Cryptocurrencies, on the whole, have had quite a rocky weekend. But, despite this, the top three are on the rise. Bitcoin, Ethereum, and Ripple are all on the rise, bringing a great start to the week. The reasons for the current price fluctuation can be put down to a number of things that we will look at in more detail now.

Firstly, the initial drop in the price of cryptocurrencies can be put down to Twitter’s recent report that they are to implement a ban on cryptocurrency advertising, following the footsteps of both Facebook and Google. Whilst this will stop the scams getting attention, there is a worry that it would have a long-term detrimental effect on legitimate cryptocurrencies; however, this recent rise in price might prove otherwise.

Something that definitely helps lift the prices, is the G20 summit, which is due to take place this week in Buenos Aires. Statements that have been released prior to the summit suggest that it is very positive towards cryptocurrencies. Although tighter regulations have been much of the reason for such price volatility this year, ultimately, it could be a positive move.

The Bank of England Governor, and chair of the G20 Financial Stability Board, Mark Carney said;

“The FSB’s initial assessment is that crypto-assets do not pose risks to global stability at this time.”

What it is important to remember is that both of the above are positive developments in the long term. Stopping the advertisement of cryptocurrency scams throughout social media will increase people’s trust of cryptocurrencies overall, and will help to reduce the roadblock of adopting cryptocurrencies into mainstream adoption; something that was wanted when they were first introduced.

Tighter regulations got a lot of negative attention when they were first mentioned, but in reality, it will stop the prices being so volatile, which is definitely a positive for any cryptocurrency investors. This again will help to cross cryptocurrencies to mainstream adoption.

How to Choose a Reputable Gambling Site?

Whales own 40% of all Bitcoin – are they manipulating the market?

Join PEAKDEFI – a Safer Way to Grow your Wealth 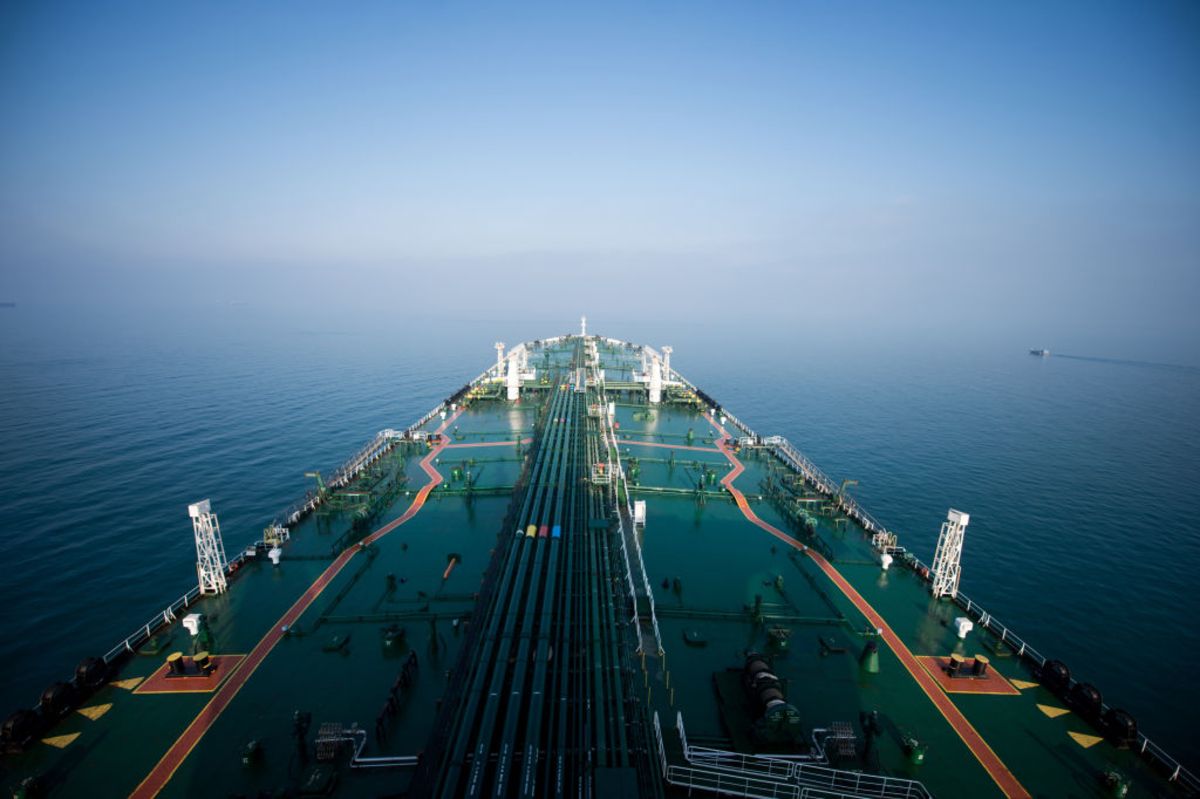