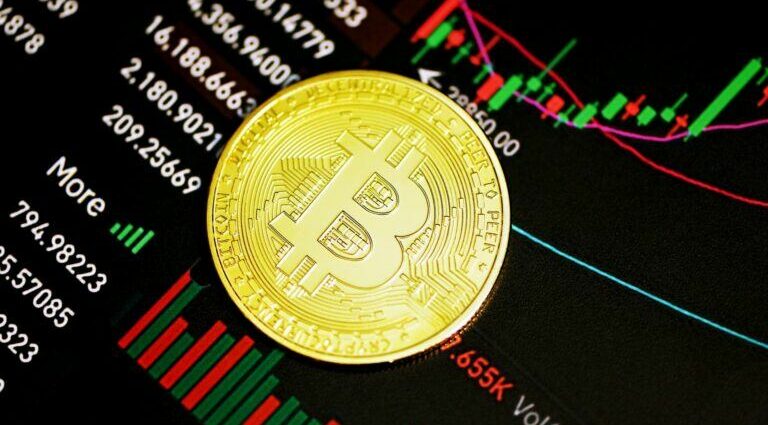 The head of research at Fidelity Digital Assets, Chris Kuiper, has recently argued that the flagship cryptocurrency bitcoin ($BTC) still has significant “upside potential,” while being a less risky investment because of its 13-year track record.

In an interview with Cointelegraph made shortly after Fidelity published a report titled “Bitcoin First” where it targets concerns Fidelity clients have surrounding the cryptocurrency, including BTC being replaced by a more advanced cryptoasset and it having a potentially lower upside left compared to other coins,

Kuiper argued that Bitcoin’s value proposition as a censorship-resistant decentralized monetary network sets it apart, and even compared its innovation to inventing the wheel. He said:

You can’t reinvent something that’s already been invented in terms of the most secure, most decentralized and what we consider as the best monetary good in the digital asset space

The executive added that while some other cryptoassets may indeed have higher upside potential, they are also riskier investments and should be regarded as venture capital bets because of these risks.

Kuiper noted that he believes bitcoin will be a major part of the cryptocurrency ecosystem in the future, regardless of the developments that occur within it. BTC, he said, will still be a major “money anchor” for other cryptoassets in a scenario where multiple blockchains coexist.

The analysts added that what “gives these other tokens or projects value is that they can somehow tie back to Bitcoin” or converted back into the flagship cryptocurrency. Kuiper concluded by saying that BTC’s 13-year existence has significantly reduced its downside risks, while it still has significant upside potential as it replaces gold as a store of value.

As CryptoGlobe reported, earlier this year Fidelity Digital Assets published a report in which it argued that Bitcoin is a “superior form of money” that could be the “primary monetary good” and that its technological breakthrough was based on that superiority, and not as a superior payment technology.

Sentiment surrounding BTC has been mixed over the last few weeks. While some see the cryptocurrency drop exponentially in the near future, most of JPMorgan’s clients have revealed they see the price of Bitcoin surpass the $60,000 before the end of this year, with 41% saying the cryptocurrency will trade at that level by the end of the year, 9% seeing it above $80,000 and 5% calling for $100,000.

DISCLAIMER
The views and opinions expressed by the author, or any people mentioned in this article, are for informational purposes only, and they do not constitute financial, investment, or other advice. Investing in or trading cryptoassets comes with a risk of financial loss.